For the better part of a decade, the argument has raged on about who is the true GOAT: Lionel Messi or Cristiano Ronaldo. While the argument will likely never be truly settled, Messi fans have a new point in their favour.

Beginning with the 2022-23 season, Lionel Messi will have the word “GOAT” on his shirt. He will be labelled GOAT, quite literally. And he won’t be alone in that, as his Paris Saint-Germain teammates will be sporting the same moniker. GOAT will be seen on PSG’s match kits, as well as their warm-up and training gear.

While it may read as the Paris-based club getting ahead of themselves, they’ll be sporting “GOAT” as part of a three-year sponsorship deal.

Here’s everything you need to know about the deal and the company that’s behind it.

What is GOAT on PSG shirts?

🆕📲👕@PSG_English and @goatapp, the global lifestyle platform announce a major multiyear global partnership that will see 𝗚𝗢𝗔𝗧 become the new official sleeve partner of the club from next season, with upcoming avant-garde collaborations ❤️💙https://t.co/QpMHdtYC9b

Part of that sponsorship arrangement will see Goat becoming the sleeve sponsor for PSG. They will be taking over from Qatar National Bank, the current sleeve sponsor, as part of a three-year agreement. It’s not the first time that PSG have collaborated with a clothing brand. They’ve worked closely with Nike’s Jordan brand in the past, while they also have experience working with Dior.

Based on the first tweet announcing the link-up, it’s likely that PSG have more in store for this partnership. Speaking about the deal, chief partnerships officer Marc Armstrong described Goat as “a perfect fit for the club”.

Exact figures haven’t been disclosed, but both Bloomberg and L’Equipe value the deal at €50 million (£42 / $55 million) over the three-year period.

Aside from the sleeve sponsorship, the deal will also see PSG receive a dedicated space on Goat’s e-commerce platform. The club will be the first sports team to receive this placement, and it points toward additional collaborations between the club and the online platform in the coming years.

With Goat’s motto of “Past Present Future”, aside from current team product offerings and future merchandise, the partnership may also see offerings with a more retro style.

While Goat is an online e-commerce platform, specialising in sneakers and sportswear, GOAT is something different altogether. GOAT is an acronym, the letters standing for Greatest Of All Time. It’s typically used to refer to generational sports stars, with Lionel Messi being a prime example.

At the crossroads of sport and fashion pic.twitter.com/l9joJi9FUQ

Sometimes the GOAT emoji will be used for shorthand on social media, but the use of the GOAT acronym is typically reserved for players or athletes at the very top level of their sport, who can reasonably be included in discussions about the greatest players in history.

Is Messi the GOAT? List of honors and stats

Before his move to France, Lionel Messi had spent his entire professional career at Barcelona. In his time with the Blaugrana he played in 778 matches, scoring 672 goals, with an astonishing 120 of those goals coming in 149 matches played in European cup competitions.

At the height of his career, Messi was capable of absurd levels of goalscoring. In the 2011-12 season alone, Messi scored 73 goals in 60 games, including an incredible 50 goals from 37 league appearances.

Messi scored 60 from 50 games the following year, and his productivity redefined the wide attacking position. Before Messi, a goal every other game was considered a solid return from a winger, yet Messi has managed more than a goal per game during multiple seasons throughout his career, and that production does not even factor assists. 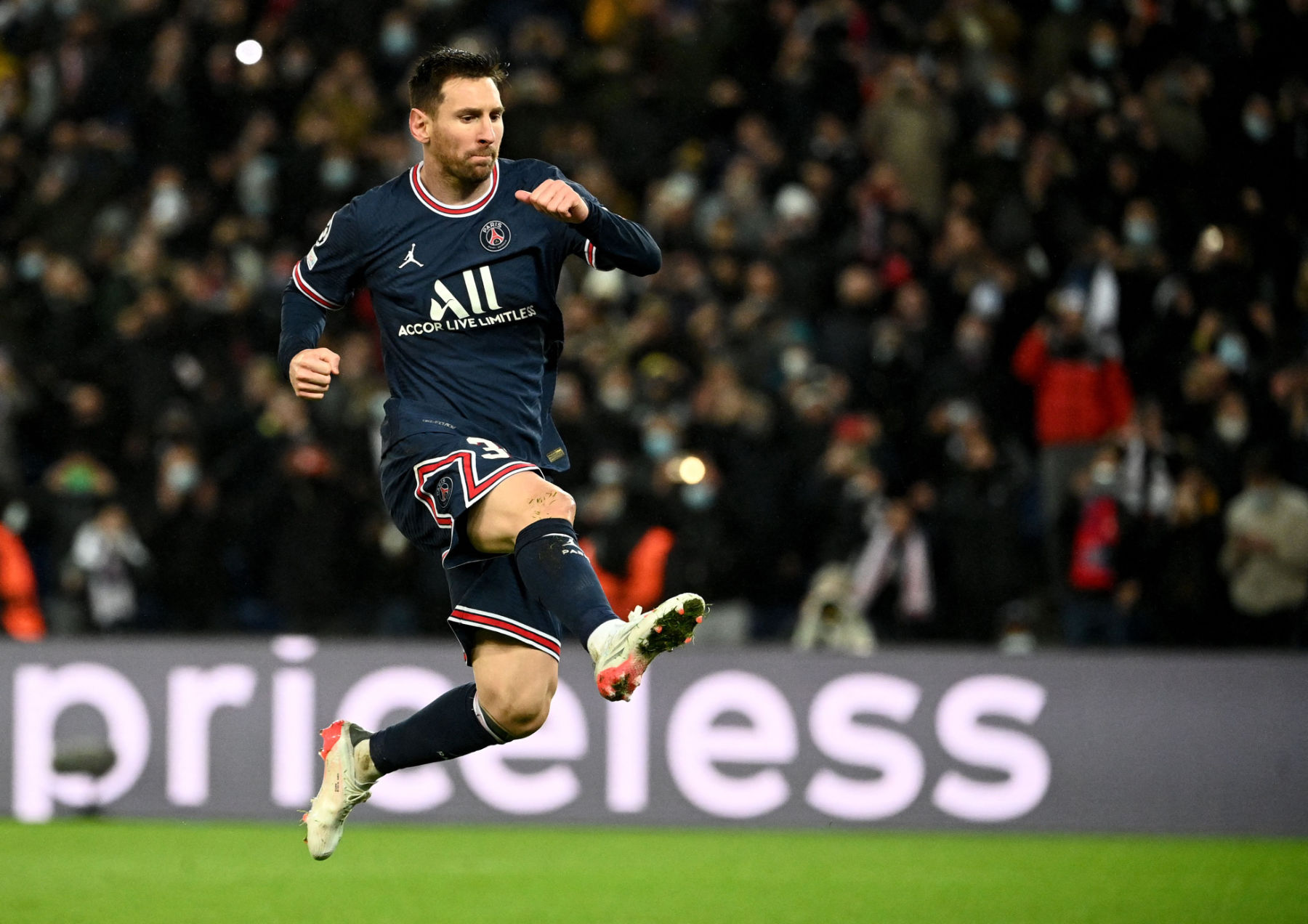 He’s also represented his Argentina national team 160 times, averaging more than a goal every other game at the international level (81 goals).

Aside from his team trophy haul (table above), and his remarkable goal tally, Messi has won the Ballon d’Or seven times as the player voted the best in the world. Prior to Messi, no player had won it more than three times.

Messi has also won the European Golden Boot six times in his career as the top goalscorer on the continent. Unsurprisingly, he has also bagged the Argentine Footballer of the Year award almost continuously from 2005 until 2021, missing out just three times in that period.

It’s a list of achievements that has cemented Messi’s place as an icon of the sport. The peak he reached in his career will be tough for any player to match, but it’s the consistency with which he has been able to maintain that peak that will really set him apart from the greats.

7 Changes: How Liverpool could lineup vs Manchester City