Just last year, during the same period, Liverpool were left with no choice but to go and search for players to sort out their defensive crises.

It’s not the same this time around. Liverpool looks like a healthy squad heading into the January transfer window with no injury crisis at the club. Let’s dig right in to see what the 2022 winter transfer window has in store for Liverpool.

Which players are expected to leave next month?

There are quite a few names that come to mind. Nathaniel Phillips is one of them. Liverpool have placed a £15 million price tag on the player. Phillips is not satisfied with the game time under Jurgen Klopp and the German manager won’t stand in his way if a bid comes in. Premier League clubs have already shown interest.

Backup goalkeeper Loris Karius is also expected to leave Anfield next month. He is out of contract at the end of the season and Liverpool hopes to get him off their wage bill. A return to his homeland seems like a possible destination.  Divock Origi was expected to leave the club earlier in the summer because of a lack of game time. However, Klopp admitted that he was surprised that the 26-year-old was still at the club. For now, Klopp has no intention of letting him leave.

If I would be in another club I would go for him,” he said. “I thought that would happen because he didn’t have fantastic game time. But I cannot believe if you don’t play for Liverpool, you cannot be good. This team is outstanding, and if you are here and are number 12 or 13 or 14, you are outstanding. I am very happy he is still here! I didn’t expect it to happen but I wouldn’t have been surprised (had he left).

The same can be said for Alex Oxlade-Chamberlain. The former Arsenal player was believed to be on the lookout for a new club, but as things stand, that’s not the case anymore. As for Naby Keita, Stan Collymore believes Klopp has had enough with the midfielder.

“I wonder at the end of the season whether Klopp would look to get rid and whether he’d look to upgrade. There’s a possibility there,” Collymore told Empire of the Kop. There might be other players like Harvey [Elliott] or Curtis Jones that may naturally develop into first-team players with another year behind them. For me now, I’m getting to the end of my tether with [Keïta].”

Both Keita and Chamberline are in the final two years of their contracts, and a big summer awaits them at the end of the season.

Philippe Coutinho back at Liverpool?

There have been whispers about bringing Philippe Coutinho back to Anfield. However, a deal, even on loan, seems highly unlikely. The way the Brazilian left the club has left a sour taste. But the loan fee and his wages are too high to even consider a move. 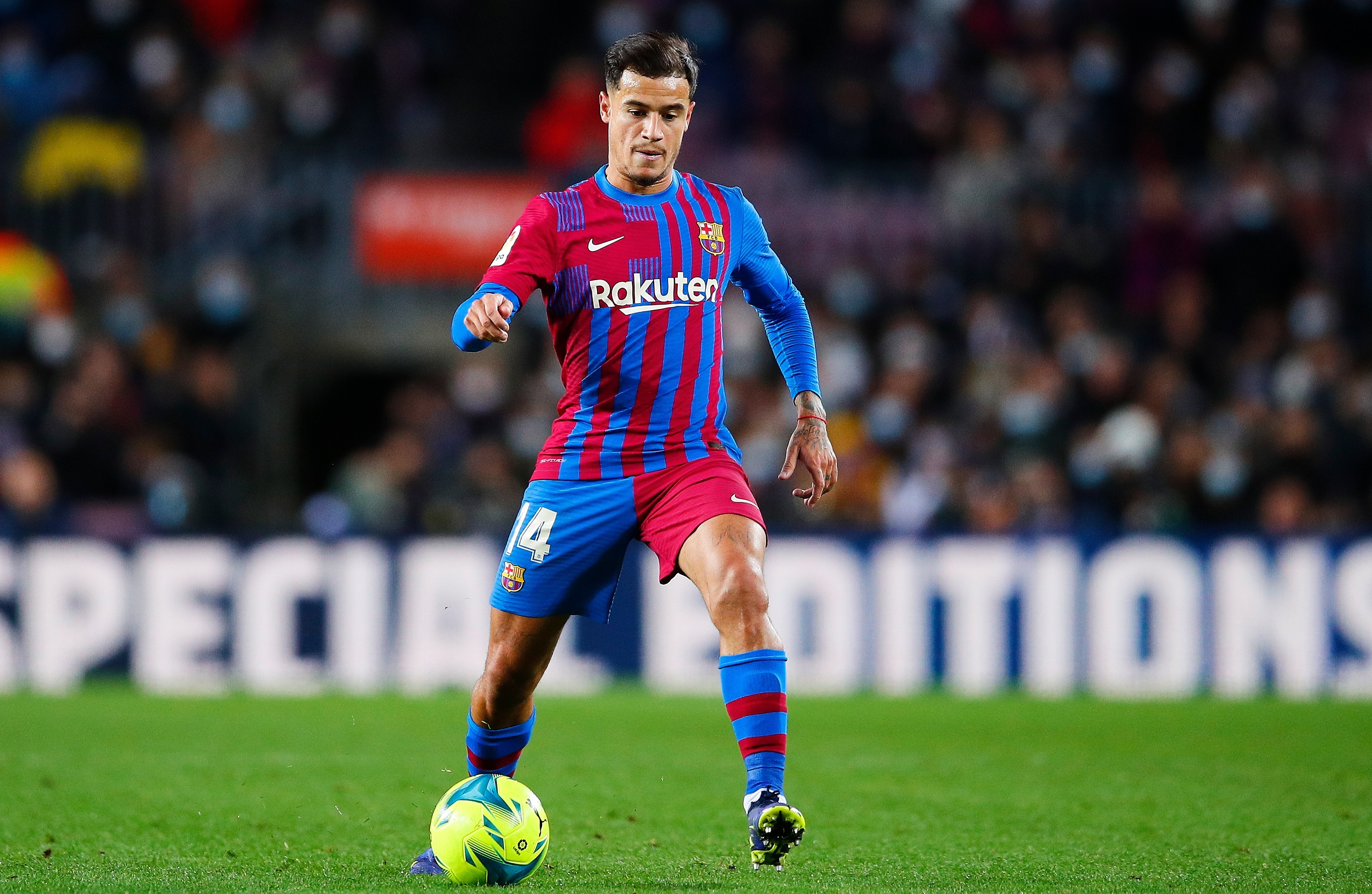 Moreover, Liverpool don’t need him. They have flourished without him and have achieved great success as a team. That ship has sailed.

Any incomings to expect?

Talks of Adama Traore joining Liverpool have made it to media outlets. It’s a surprise, to be fair, that the Reds would consider him a potential target. He is highly inconsistent, and in 16 league games so far, Traore has not made a single assist or scored a goal for Wolves.

Senior figures at Anfield regard Jude Bellingham highly. They agree that he is a special talent and would love to have a player of his caliber at the club. However, talks with Borussia Dortmund could be complicated, as a fee of £90 million is set. This would mean Liverpool would have to break their transfer record.

Word is that Liverpool have scouted Denis Zakaria. But that’s it. No talks have taken place between the Reds and Borussia Monchengladbach. Many other clubs are interested in him as his contract expires at the end of the season. And as per the very reliable James Pearce, Zakaria is not moving to Anfield next month.

Getting to agree Salah to sign the contract extension would feel like a new signing in itself. Talks have taken place between the club and the player, but it is complex. Neither party has reached an agreement, which has led fans to believe that Salah’s time at Anfield is almost up.

If the situation doesn’t resolve by the end of the season, then it would be the time to sound the alarm bells.