Virgil van Dijk chose a full recovery from his ACL injury over representing the Netherlands at the Euros with the Oranje crashing out at the first knock-out round.

Liverpool defender Virgil van Dijk has confirmed he chose to not represent his country at Euro 2020 in order to be fully fit for the 2021/22 season with Liverpool.

The Netherlands international was one of the major absentees at the European Championships with his country crashing out at the Round-of-16. The 30-year-old defender ruled himself out of contention for the Euros as he was recovering from an Anterior Cruciate Ligament (ACL) injury that had kept him out for almost one year at the time. 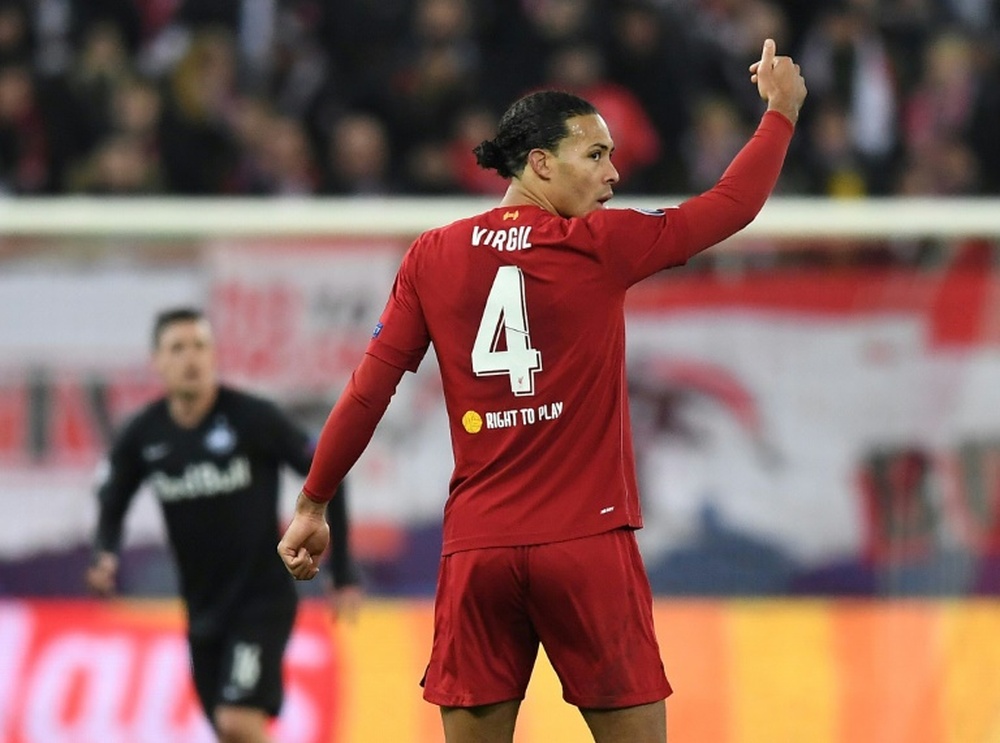 Van Dijk explains why he chose to miss Euro 2020

Van Dijk has now revealed that he decided to not go to the Euros because he realised that any complications in trying to get fit for the tournament would be counterproductive as he would then be further away from returning to full fitness.

“I had my eye on the European Championship for so long – the focus on that remained. I am someone who always wants to know everything. So I talked to surgeons, physios, and players who had been through it before,” Van Dijk told The Mirror.

“One day, I sat around the table with the surgeon and my wife, Rike. At that moment, I decided my focus had to be about preparing for the new season with Liverpool.

“Any small setback would push me further away from the European Championships so it was best to make that decision. I also thought about being with Holland’s squad during the Euros, but even that didn’t feel right.

“Further rehabilitation and the focus on my return to Liverpool was more important.”

The Liverpool defender also stated that he would give his all to the club notwithstanding the forthcoming World Cup in December.

“Of course, I want to be fit for my first World Cup and I’m really looking forward to that. But I can’t hold back or be careful. I play football the way I’m supposed to play football,” Van Dijk concluded.

Van Dijk has chipped in one goal and one assist from 21 appearances for the Reds this season. He is in contention to start Liverpool’s FA Cup 3rd round fixture at Anfield against Shrewsbury Town on Sunday.