Aston Villa have reportedly made an offer to Liverpool to sign defender Joe Gomez, probably on loan, although the Reds are reluctant to accept.

According to Calciomercato, Aston Villa have made an offer for Joe Gomez in recent days to improve their defensive options. Liverpool are reportedly reluctant to let him leave in the January window, with Jurgen Klopp still considering him important in the team.

Liverpool are a different team when their important players are fit to play regularly. After enduring a difficult time last season, when most of their key defenders missed a large portion of the campaign due to injuries, Jurgen Klopp now has a headache to give regular game time to his center-backs. 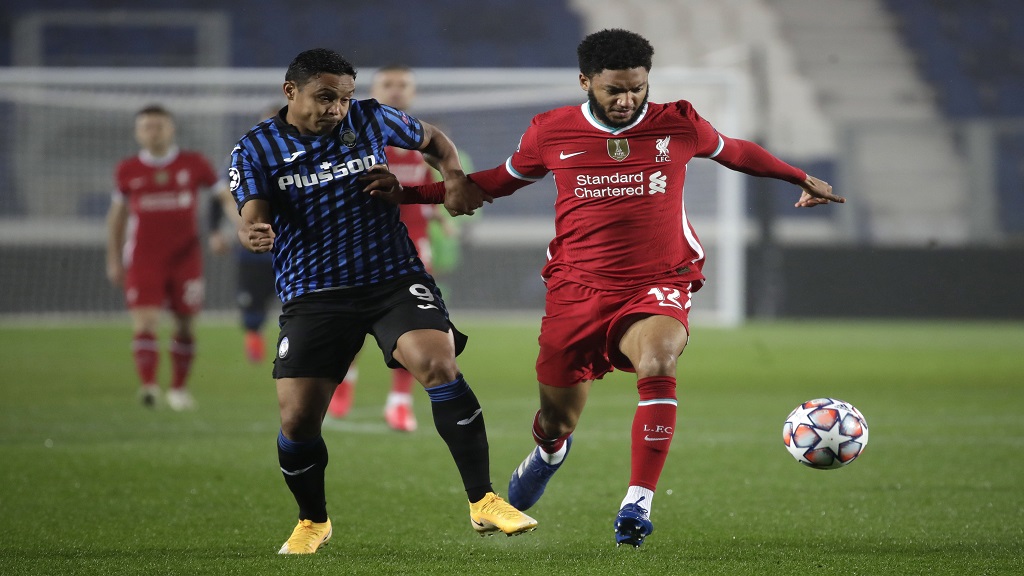 While the likes of Joel Matip and Virgil van Dijk alongside new arrival Ibrahima Konate are getting the majority of the playing time in central defence, Joe Gomez seems like the one suffering, sitting on the bench for most parts. The England international is fit again this season, although Klopp has been reluctant to use him regularly.

He is yet to start a single game in the Premier League, with his limited appearances coming in the Champions League and EFL Cup. While he is still considered an important part of the squad, Klopp has struggled to integrate him since his injury last term, which has linked the center-back with a move away from Anfield.

Links to Aston Villa have emerged in recent weeks, as new boss Steven Gerrard eyes a new quality central defender in the upcoming window. While Tyrone Mings and Ezri Konsa are reliable options at the back, the likes of Kortney Hause and Axel Tuanzebe have failed to convince the manager properly.

While Konsa remains the first choice ahead of the rest, Gerrard might need another quality player to marshall the backline. A few defenders have been linked in recent weeks, including the rather surprising name of Villarreal’s Pau Torres. Gerrard might be realistic with his targets, with the Spain international looking to play Champions League football at his next club.

However, in light of Gomez’s lack of game-time, Gerrard is hoping to lure the defender away permanently or in a loan move. However, Klopp recently admitted he would reject any loan move for Gomez in the next window as the German boss considers the defender key to his plans in the second half of the season.

Liverpool are competing on multiple fronts with the FA Cup yet to start. However, any injury to even one of their current three first-choice defenders would leave them exposed, meaning there is no question of the club letting Gomez go in January.