AC Milan and Atalanta are among the clubs eyeing a January swoop for Liverpool’s attacking outcast Divock Origi.

According to Tutto Market Web, AC Milan have emerged as a potential suitor for Divock Origi. The Liverpool forward is attracting a lot of interest from across Europe, and he could be on the verge of a move away from Anfield in the upcoming January transfer window.

A part of the Liverpool side since 2015, Origi has enjoyed a mystifying spell at Liverpool, to say the least. The forward was never quite able to emerge as the first-choice option for Jurgen Klopp, often playing behind Roberto Firmino. But he has produced moments of magic at certain stages of his career at Anfield.

Overall, Origi has featured in a total of 167 competitive matches for Liverpool. The forward has featured in at least 1,000 or more minutes of league football in a single campaign just once in his five completed Premier League seasons, excluding the 2017/18 term when he was on loan at Wolfsburg.

The Belgian’s tally of just 40 goals for Liverpool might seem unimpressive. But he has scored some important goals for the Reds in the past, including the famous fourth goal against Barcelona in the 4-3 aggregate win 2018/19 Champions League semi-final as well as the second goal of the 2-0 win over Tottenham in the final. 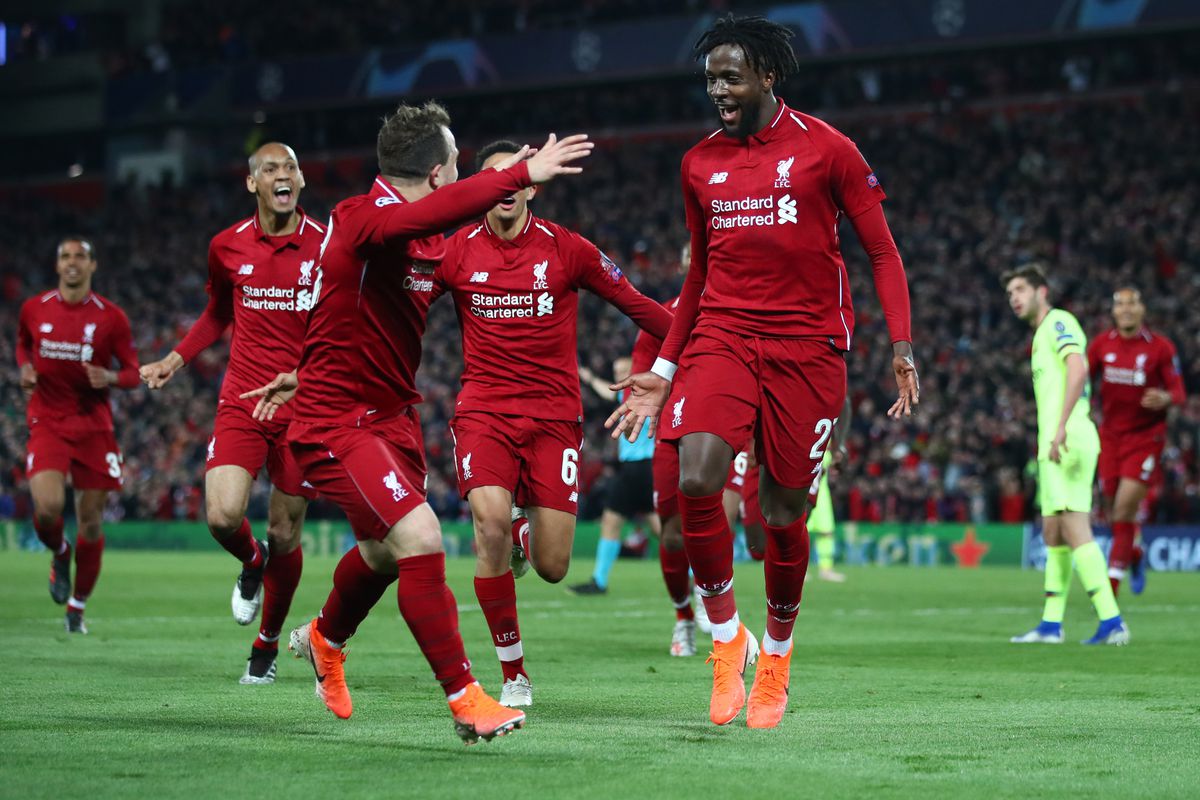 Origi most recently scored an important last-minute winner against Wolves, drawing praises from Jurgen Klopp, who has publicly claimed that the forward deserves a club that gives him more recognition.

It appears Klopp’s comments have been heard by AC Milan as they look to land the former Lille forward in the upcoming January transfer window. The Rossoneri, after all, are in the market for a new striker amid uncertainties over the future of Manchester City target Rafael Leao while the likes of Zlatan Ibrahimovic and Olivier Giroud are not getting any younger.

The Swede has also had issues with his fitness, and that is where Origi could prove to be a handy option for coach Stefano Pioli. However, Liverpool forward’s hefty salary demands of €4 million could be a problem for the Italian giants, who are not in the best of financial situations right now.

Origi, though, has no shortage of alternatives. In addition to Milan and Atalanta, he has been linked with a move to Besiktas, although it remains to be seen whether the Turkish giants may have similar issues over wages

Official: Chelsea to Face LOSC Lille in Champions League Round of 16

3 players Liverpool must look to sign this January transfer window