With the Champions League groups now drawn, here’s a preview of who Antonio Conte’s Tottenham will face having been placed in Group D. The group has some good football teams but lacks the big European names some fear. However, the first team drawn is a defending European Champion.

Arguably the weakest of the pot one teams, Frankfurt booked their place in this season’s Champions League by lifting the Europa League back in May.

That being said, the Germans had a challenging route to the final, overcoming Real Betis, Barcelona, and West Ham before beating Rangers on penalties to lift the trophy. Domestically, Frankfurt ended last season poorly, going winless in their last five to finish in 11th, and have carried this form into 2022/23 without a win in their opening three. 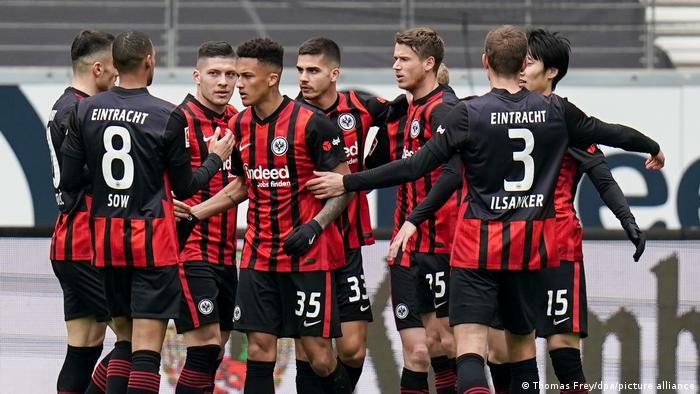 Japanese attacking midfielder Daichi Kamada will undoubtedly be a threat, as the playmaker scored five times and assisted once on Frankfurt’s road to European Glory, whilst forward Rafael Borre was named in the team of the tournament. But interestingly, Frankfurt has lined up in three different formations in their opening Bundesliga games; however, after a 6-1 defeat to Bayern Munich on matchday one, it’s hardly surprising manager Oliver Glasner has since been experimenting.

Unfortunately for Conte, this offers little intel as to how the German side may line up when they face Tottenham, although, by the time the two meet, they will have played several more Bundesliga games. Ultimately, as far as pot one sides go, we have undeniably been awarded a favourable opponent. However, we shouldn’t underestimate the Germans, as lifting the Europa League is no easy feat.

Again, with our pot three-team, we can consider ourselves somewhat lucky, having dodged tough games against several Italian sides.

Sporting’s 2021/22 Liga Nos campaign was enough to earn a place in this season’s Champions League, as a second-place finish guaranteed entry to the group stages. The Portuguese side has seen their squad weakened this summer, losing midfield duo Matheus Nunes and Joao Paulinha to Wolves and PSG respectively, along with the departure of several other squad players. 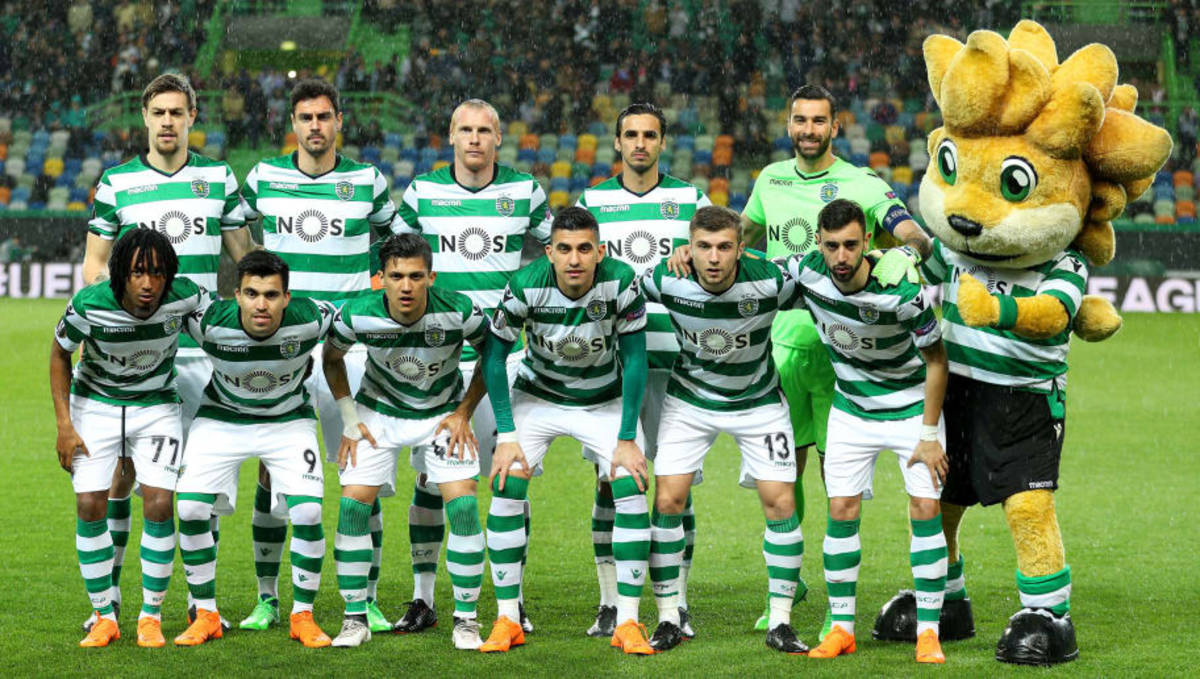 In terms of incomings, a £9 million move for Wolves Ruben Vinagre is the biggest outlay for Ruben Amorim’s side,  but they have since loaned the fullback out to Everton. Undoubtedly, Sporting’s chief threat is versatile forward Pedro Goncalves, having recorded eight goals and nine assists in Liga Nos last season, and contributing to 27 goals in 32 appearances in the year before that.

Goncalves has also started this season strongly, netting three times in the opening three league games, so he is certainly the danger man in an otherwise relatively unthreatening side. Sporting has adopted a 3-4-3 formation in their first three 2022/23 league matches, although if last season is any indication, they may take a more revered approach in Europe.

In 2021/22, the 3-4-3 was a go-to in almost all domestic games, but, in the Champions League, they often played a more defensively robust but similarly shaped 5-4-1. This is something Conte will likely prepare the side for ahead of our fixtures, as Tottenham have struggled against low-block pressure-absorbent sides in the past, however, our attacking quartet of Kane, Son, Kulusevski, and Richarlison should have enough quality to penetrate their defence.

Nevertheless again – akin to Frankfurt, whilst it’s important to show Sporting the respect they deserve, in reality, we should outclass the Portuguese outfit.

Unlike the previous two draws, Marseille certainly represents one of the harder teams pot four had to offer. Being the inaugural Champions League victors, the French side has a fine European pedigree, earning their place in this season’s tournament from a second-place finish in Ligue 1.

Moreover, they have been busy in the transfer window this summer, adding Roma trio Pau Lopez, Cengiz Under, and Jordan Veretout to their ranks, as well as making Matteo Guendouzi’s loan from Arsenal a permanent transfer.

The French side has continued their summer spending spree with Luis Suarez from Granada, Jonathan Clauss from Lens, and Alexis Sanchez on a free, whilst also loaning Premier League duo Eric Bailey and Nuno Taveres from Manchester United and Arsenal respectively. Marseille’s biggest threat is perhaps former West Ham midfielder Dimitri Payet, as his 12 goals and 10 assists from 31 Ligue 1 appearances last season mark an outstanding return. 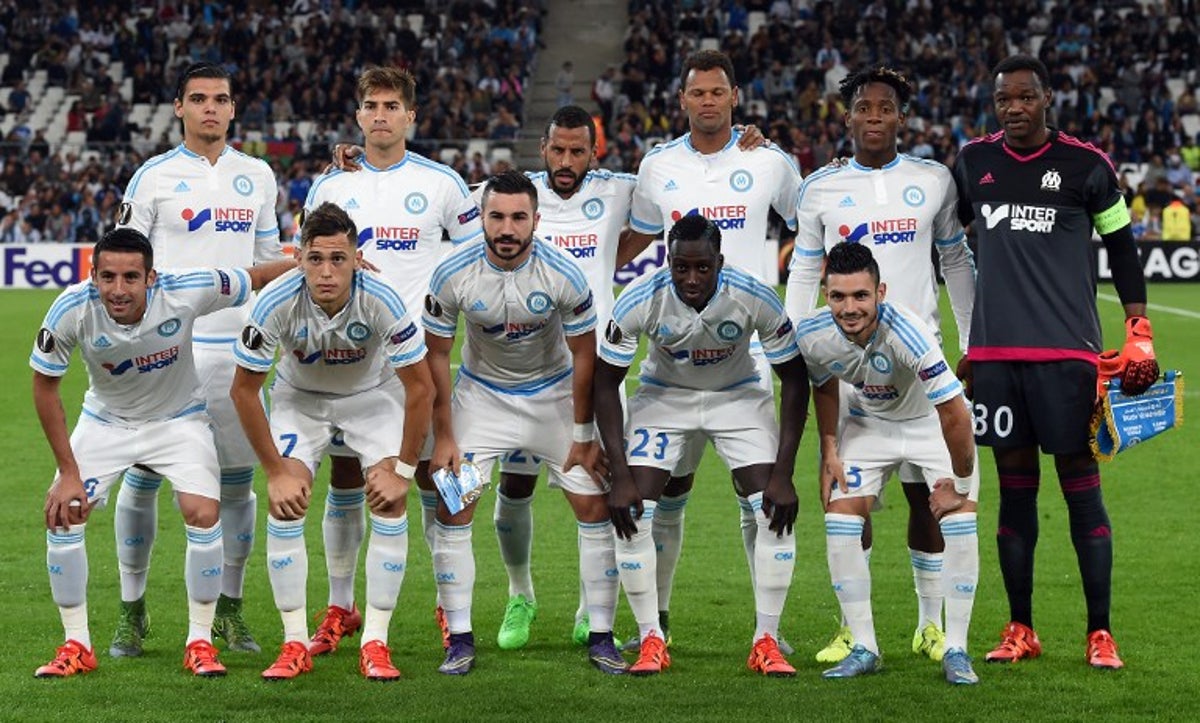 Furthermore, Marseille has made a strong start to the season with two wins and a draw from their opening three league games, with manager Igor Tudor opting to line up in a 3-4-2-1 formation on each outing. For a pot four team, they will certainly pose a challenge to Tottenham, as Conte’s side will need to be on top form to overcome their opponent.