Former Premier League goalkeeper Paddy Kenny believes there will be riots outside the Emirates if Arsenal sells Bukayo Saka to Liverpool.

Saka has been linked with a surprise move to Liverpool as the Reds want to add more depth and quality to their attack. Liverpool will be without the duo of Mohamed Salah and Sadio Mane for a number of games in January. The duo, along with Naby Keita, will represent their respective countries at the Africa Cup of Nations. 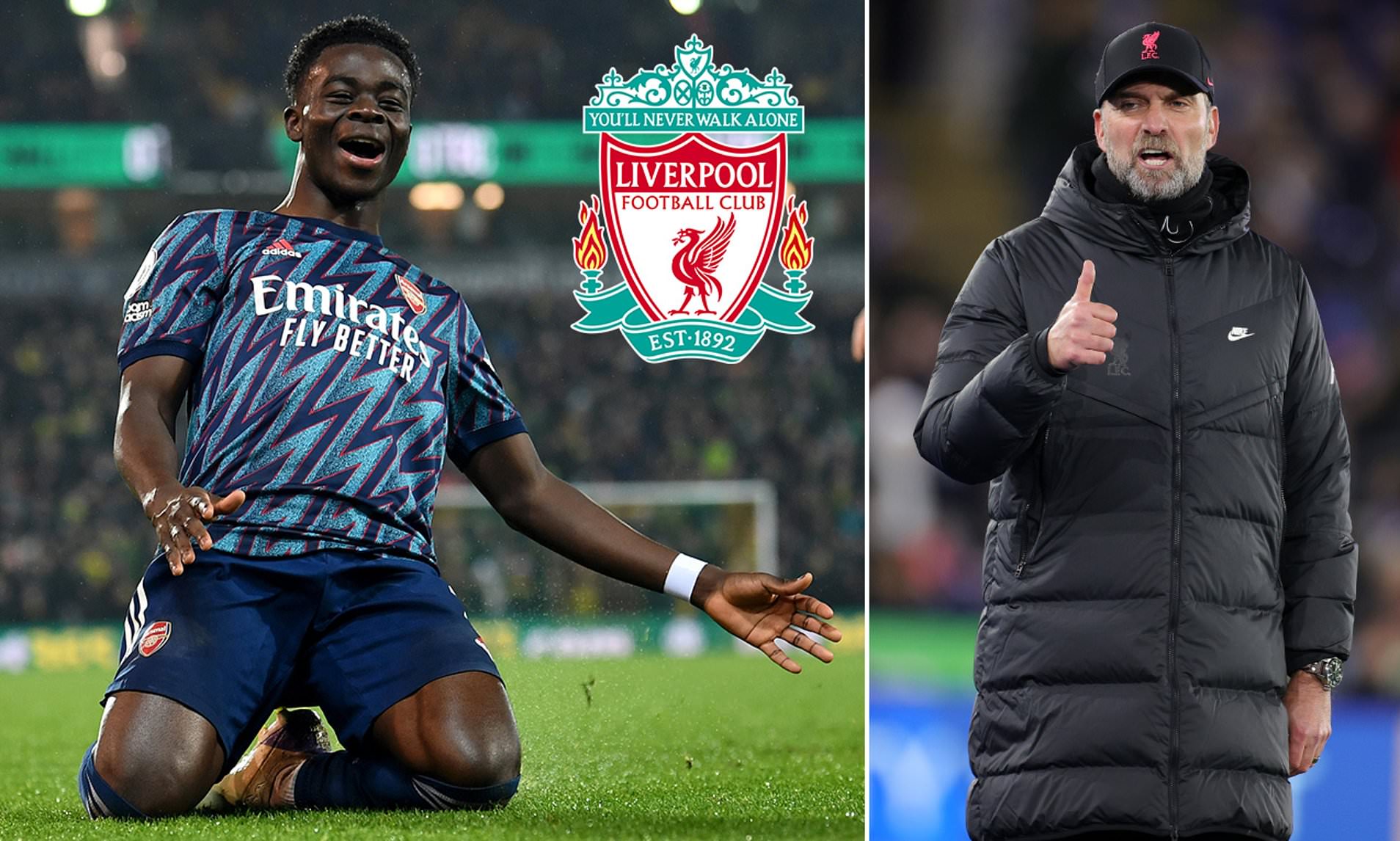 Saka is not only being seen as an immediate fix, but also a long-term replacement for Salah. Kenny, however, feels the Gunners will make a big mistake if they sell Saka to Liverpool and may have to reject a massive bid for the England international. He told Football Insider correspondent Ben Wild:

“I don’t know where this has come from. Maybe later in his career, he could leave Arsenal if certain things happen. But right now, I really don’t see it. I think there will be riots outside the Emirates if that happened.”

Bukayo Saka the centre-piece of the Arsenal jigsaw

Playing in a wide role, Saka’s dynamism and drive have been key for Arsenal this season. The 20-year-old is a key player for the Gunners and is developing at a rapid rate.

The veracity of reports linking Saka to Arsenal is yet to be confirmed, but it wouldn’t be a surprise if top clubs go after him.

Saka is just 20 and has a high ceiling. If he can keep up his current rate of progression, he will be one of the best wingers in the world a few years down the line.

The attacker made his debut for the Gunners in 2018, and signed a new contract that runs until 2024. It is unlikely Arsenal will consider selling Saka even if they receive a mammoth fee for his services.