Fabian Ruiz is attracting the attention of Liverpool, among other sides, as the Reds plan a summer move for the Spaniard.

According to Fichajes, Liverpool are seriously considering a summer move for Fabian Luiz, as Jurgen Klopp looks to add a different quality to his midfield options. Napoli could be resigned to lose their star midfielder, as he will enter the final year of his deal next summer.

Liverpool were called out extensively during the summer window for not making a proper midfield or attacking signing. Jurgen Klopp wanted a midfielder to replace Gini Wijnaldum, although he ended up making just a solitary signing by bringing Ibrahima Konate from RB Leipzig.

The Reds are already in the mix for the Premier League title and have been in top form in the Champions League despite the lack of new players. However, Klopp wants to maintain the level of this squad and bring in a player or two to freshen things up and improve the quality.

Fabian Ruiz is among those mentioned by the media, as Liverpool have taken an active interest in the Spaniard. Klopp is looking at a quality option without spending loads of money on fees.

Ruiz might be an option, as the Spaniard will have a year left on his Napoli deal next summer. If he decides against renewal, the Serie A side could be forced to cash in on him, and they will not have a shortage of suitors. Over at Barcelona, Xavi is very keen to sign him, while Premier League sides have been keeping constant tabs on the 25-year-old. 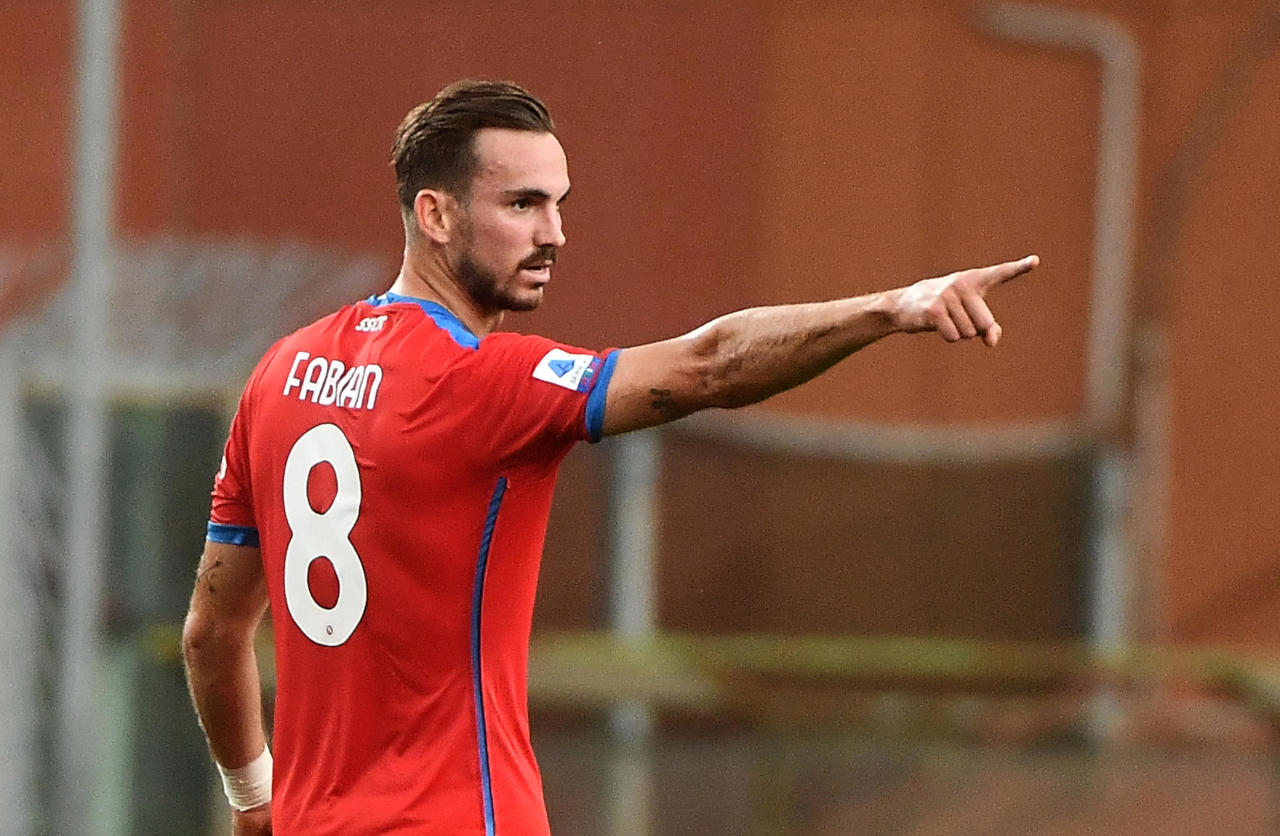 Manchester United are also interested, with the situation with their midfield far from resolved. However, if Liverpool could cement their interest, they can blow the competition out of the water and could surely tempt any player in world football to join them, let alone Ruiz.

Ruiz, 25, can be a quality addition for the present and in the long run. His performances this season for Napoli have set the tone for their Serie A title challenge. The midfielder has five goals already along with two assists from 15 league games and the Naples side will be desperate to extend his deal.

However, interest from a bigger club like Liverpool might force Ruiz to not sign a new deal and push for a move next summer. A switch to Merseyside would benefit both the player and the club and might prove a smart move. The Spaniard has the quality to improve the current Reds side, although he might also be tempted with growing interest from Spain, particularly Barcelona.