Ozark season 4 part 2, the series finale of the Netflix crime drama, is coming sooner than expected. Netflix is releasing the second half of the super-sized final season in a few weeks and fans can get a sneak peek via the full-length trailer.

The first installment of episodes added to the show’s body count, with several key characters meeting their demise. And the action should be even more brutal and bloody in Ozark season 4 part 2.

Ozark follows Marty Byrde (Jason Bateman) after he gets in trouble with a Mexican cartel and relocates his family to Missouri’s Lake of the Ozarks region to set up an even bigger money laundering scheme for them. After settling down in the area, he and his wife Wendy (Laura Linney) become involved with local criminals like the Langmore and Snell families, as well as the Kansas City Mafia.

Ozark followed in the mold of Breaking Bad, which also revolved around an average family man turning into a criminal antihero. And like that series, Ozark became a perennial awards nominee (and winner) and one of the best Netflix shows.

The final season is supersized, with a total of 14 episodes divided between two halves, which began with Ozark season 4 part 1, which came out last Monday.

Showrunner Chris Mundy talked to Entertainment Weekly about why they are wrapping up the show now.

“Jason has talked since the beginning about making sure we didn’t overstay our welcome,” he explained. “And because we’re so serialized, we needed to stay emotionally true and not feel like we’re just putting them in the same old situation again. So somewhere in the five-season range felt right. If we went on anymore after that, we’d be vamping.”

Here’s what we know so far about Ozark season 4 part 2.

The first batch of episodes dropped on January 21. The short follow-up period mirrors another popular Netflix drama, Money Heist, which also released its final season in two parts last year. The first half dropped in September, while the second part debuted in December.

The full-length trailer for Ozark season 4 part 2 opens with Marty wearily complaining to Wendy about having “blood on my hands” and wondering if it bothers her. She just drinks from a bottle and sighs. “You’re so desperate to be the good guy.”

Well, if the past three and a half seasons have proved anything, it’s that Marty is far from a good guy.

The first Ozark season 4 part 2 teaser trailer focuses on Ruth Langmore (Julia Garner), a “cursed Langmore long inured to violence and death.” Except in this case, perhaps not soon enough.

The other major cast member is Julia Garner as Ruth Langmore, a member of a local crime family and former assistant to Marty. 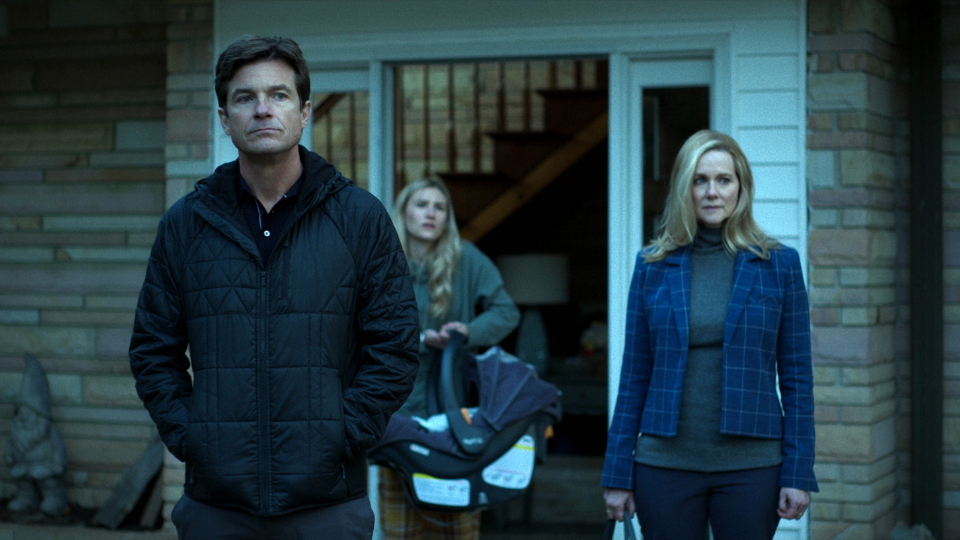 They will be joined by:

Several cast members will not be returning because their characters died in the first half of season 4, including Lisa Emery as Darlene Snell and Charlie Tahan as Ruth’s cousin Wyatt Langmore.

Ozark’s final season consists of 14 episodes, which is more than the 10 episodes of each previous season. The 14 episodes have been divided into two parts of seven episodes each.

“A super-sized season means super-sized problems for the Byrdes,” Bateman said. “I’m excited to end with a bang(s).”

Ozark season 4 part 2 will pick up after the shocking events of the first half. Following the imprisonment of Omar Navarro, his nephew Javi has taken over the cartel. In one of his first acts, he murders Darlene Snell and Wyatt Langmore to take out their heroin operation. An enraged Ruth threatens the Byrdes with a shotgun to find out who killed them. When Jonah tells her it was Javi, she vows to get revenge for her business partner and cousin.

The second half of Ozark’s final season is likely to address a number of open questions:

Where are they now? Liverpool’s XI knocked out of the UCL by Benfica