Nottingham Forest now know they will start their Premier League season against Newcastle United on August 6.

There is still time before then for the Reds to force through plenty of signings with Manchester United goalkeeper Dean Henderson looking likely to join on loan. The Reds are also understood to be in talks with Mainz over a deal to sign Moussa Niakhate, as well as Union Berlin striker Taiwo Awoniyi.

They have further interest in the likes of Manchester City right-back Issa Kabore and Chelsea striker Armando Broja, but they are not included in our line-up below, which is how the Reds could start against Newcastle based on their current transfer plans. 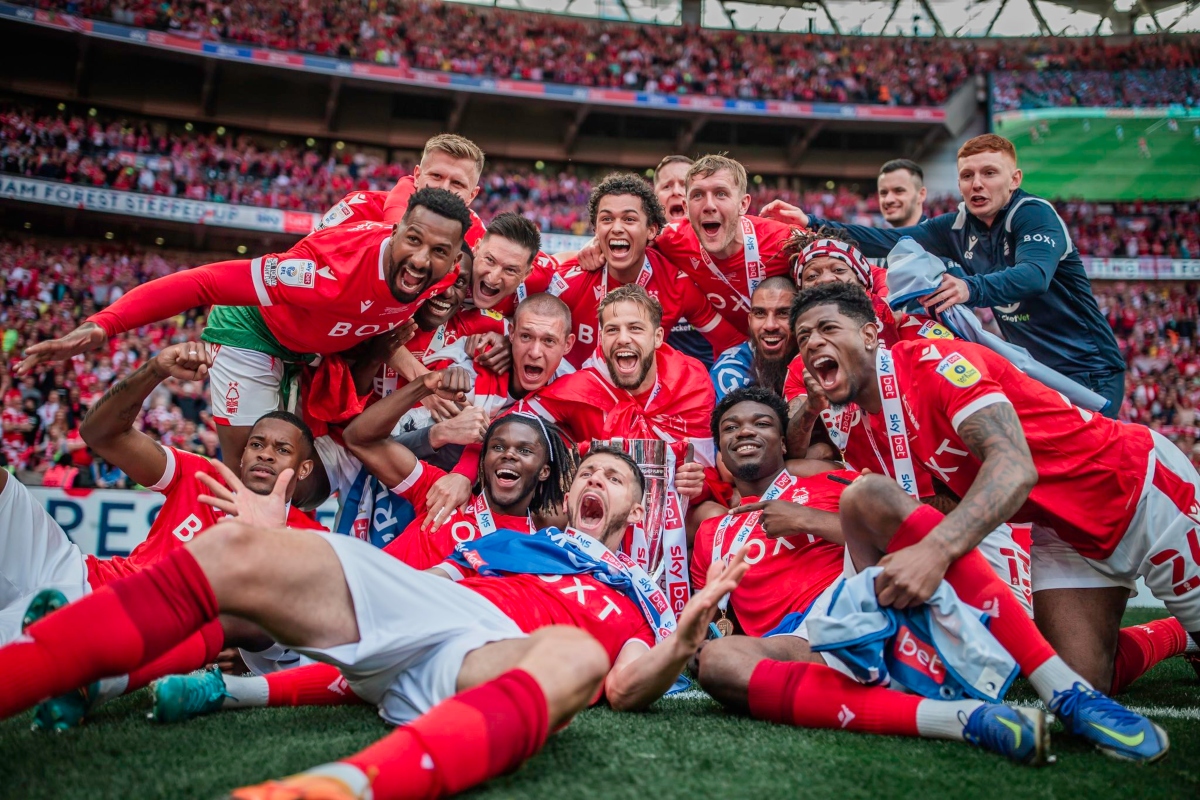 Forest are working to sign the goalkeeper on loan from Manchester United with a view to a permanent deal for around £20m. Sky Sports this afternoon report United only want a straight loan though. Forest are keen on the England international with promotion hero Brice Samba looking set to move back to France. He has been strongly linked with a move to Lens.

The homegrown talent is likely to captain his boyhood club in the Premier League lining up on the right of back three once again.

This could just as easily be Steve Cook, but it is fun to include a potential new signing in this instance. Niakhate is a 26-year-old former France under-21 international who captains Bundesliga side Mainz. He has a year left on his contract and has recently been linked with Newcastle United, with an £8m move touted.

Niakhate is a left-sided defender but it is hard to believe McKenna will not be a key man again next season having just won the club’s player of the season award.

This one is tricky. In an ideal world, Forest will sign him from Middlesbrough. The Reds are rivalling Tottenham for the England Under-21 international and though reports of a £20m move to London last week look premature, Forest would still face an uphill battle for his signature. They have irons in the fire to replace him though, with interest in Liverpool’s Neco Willams and Manchester City’s Issa Kabore

By his own admission, Yates is not the most technically gifted player, but he has earned the right to test himself in the Premier League. There can be no doubt he will give his all and remains the heartbeat of the team in many ways.

Another complicated one. Forest are still keen on Garner but may not be able to loan him due to Premier League rules, if they sign another United player in Henderson. They can still explore a permanent deal, potentially with a buy back clause.

On the other hand, Forest are being ambitious in the transfer market and could look for a real statement signing if a deal for Garner can not be done.

The Wales international can play on either flank although he is primarily thought of as a right-back. Forest finished last season with Jack Colback playing on the left to great affect. However, he is the wrong side of 30 and is a central midfielder by trade. Max Lowe, who helped Forest to promotion, is another option if a deal is done with Sheffield United.

A transfer target after his tremendous season with Sheffield United. He is valued a more than £20m by parent club Wolves, who are keen for the player to sign a new contract to remain at Molineux.

Forest are keen to sign the Nigeria international who scored 15 goals for Union Berlin in the Bundesliga last season. However, they reportedly have Premier League competition for the Liverpool man, who has a 20m euro release clause.

Forest’s X factor. Johnson scored 21 goals in all competitions last season and had 10 assists. He is probably the only player who is impossible to replace. With that in mind, it is essential the Reds agree a new contract with the Wales international, who is entering the final year of his deal. 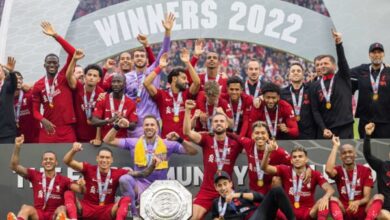 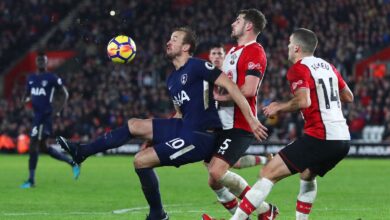