Despite emerging as one of the most exciting Premier League stars this season, the Nigerian didn’t always intend to become a footballer.

Watford striker Emmanuel Dennis has revealed he originally planned to become a priest as a child.

Furthermore, the Abuja-born star added that he ‘never dreamed’ of becoming a footballer. It wasn’t until his talent became evident to those close to him that he decided to change his career plans.

Now, at the age of 24, it’s fair to say that everything has worked out. Dennis has gradually made in his mark in football after spells in Ukraine, Germany, and Belgium. He now stars with Watford in England upon catching interest by scoring twice away to Real Madrid in 2019, before hitting the back of the net against Manchester United a year later in the Europa League.

The Hornets only paid €4 million to sign him from Club Brugge last summer, yet he has already supplied six goals and five assists.

No, I never dreamed of being a professional football player. I wanted to be a priest but today I’m a baller,” Dennis told Sky Sports about his early career hopes.

I grew up in a family that believes so much in God, and going to church. As a young boy I’d go to church and admire the priest, and I was like, yeah, I want to be a priest. I was 13 or 14

I was growing up and I was good at football and everyone was telling me, you should be a footballer because you play really good’. And my family were like, ‘no he needs to go to school’. And then they were like OK… and they pushed me and I’m here.

How Liverpool could lineup against Aston Villa 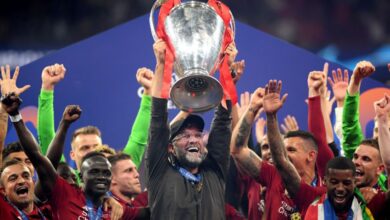 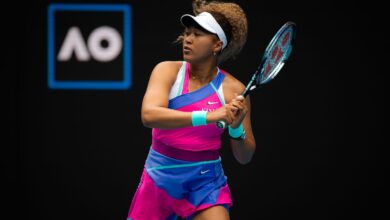 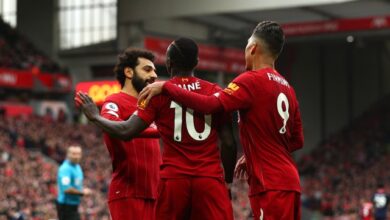