Erling Haaland has snubbed Premier League stars Mohamed Salah and Cristiano Ronaldo, as well as rival Kylian Mbappe when asked to name the three best players in the world.

Haaland has emerged as one of football’s best young talents, scoring 80 goals in 79 games for Borussia Dortmund, with all of the world’s top sides desperate to sign him.

The 21-year-old’s performances saw him named in the FIFA FIFPro Men’s World 11, taking a place upfront in a line-up of the best players of 2021. The Norwegian goal-scoring machine also placed 11th overall in Ballon d’Or voting, where Lionel Messi claimed the top spot as the world’s best player, unlike the FIFA awards where Robert Lewandowski took home the honour. Haaland has had his say on who was better over the calendar year and added another name into the mix. 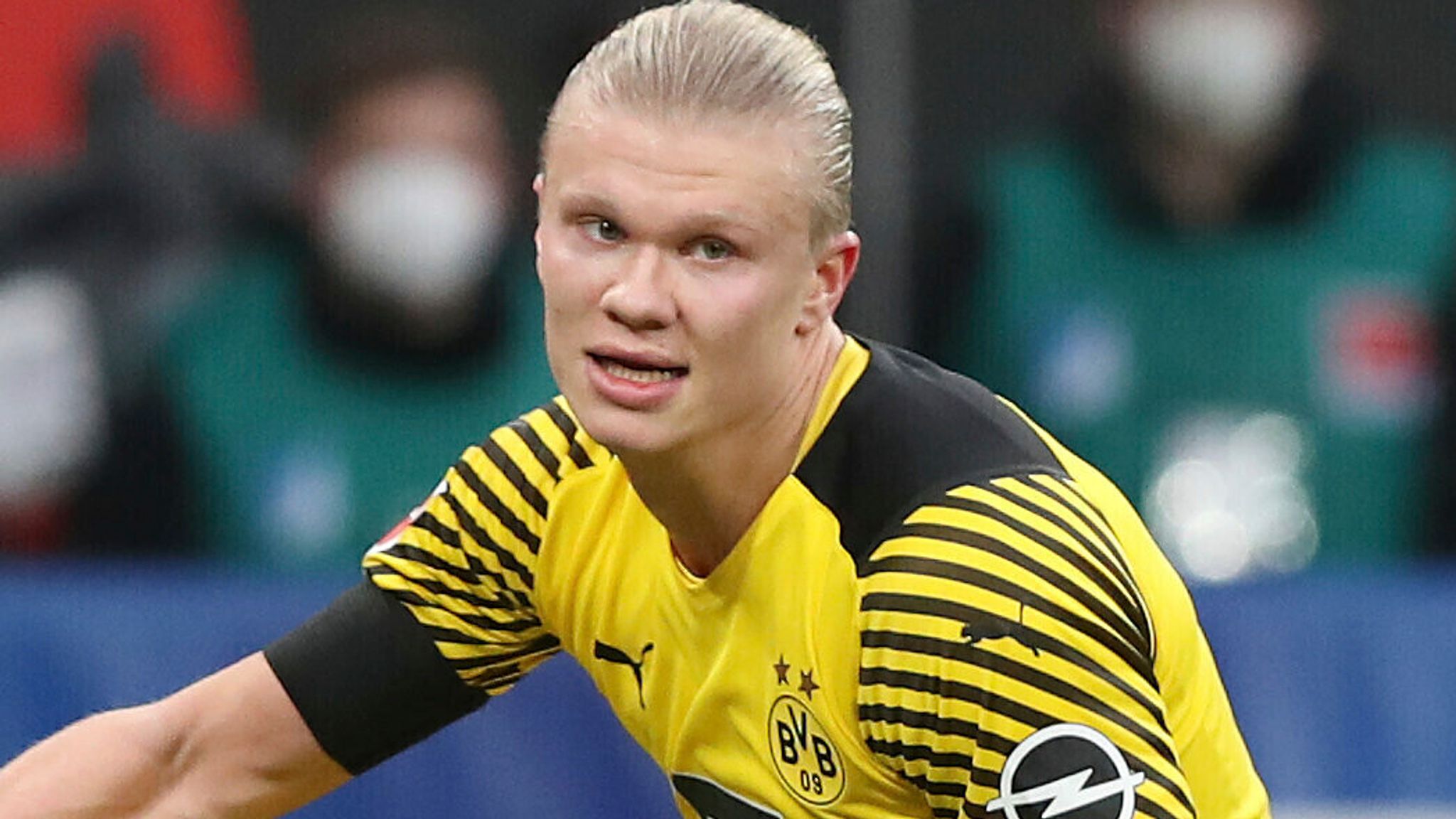 “Then you have, for me, [Karim] Benzema has also been amazing, but Messi is also  outstanding – so Benzema and Messi in shared second and third place, I think I have to say.”

Premier League fans may be surprised to see Haaland selected just from Spain and Germany, with Liverpool star Mohamed Salah out of the running in Haaland’s eyes.

The Egyptian finished third in FIFA voting behind Lewandowski and Messi, but was down in seventh in the Ballon d’Or running, despite a start to the season which has seen some label him as the best in the world on current form.

Manchester United’s Cristiano Ronaldo also missed out, in a year where he extended his record as the Champions League’s top scorer to 140 goals in 181 appearances. Messi and Ronaldo have been battling it out as the best player in the world for the past 15 years, and Haaland is seen as one of the heirs to that throne, along with PSG’s Mbappe.

The two met in awkward circumstances in 2020 when PSG knocked Dortmund out of the Champions League, and the French side mocked Haaland’s trademark goal celebration. 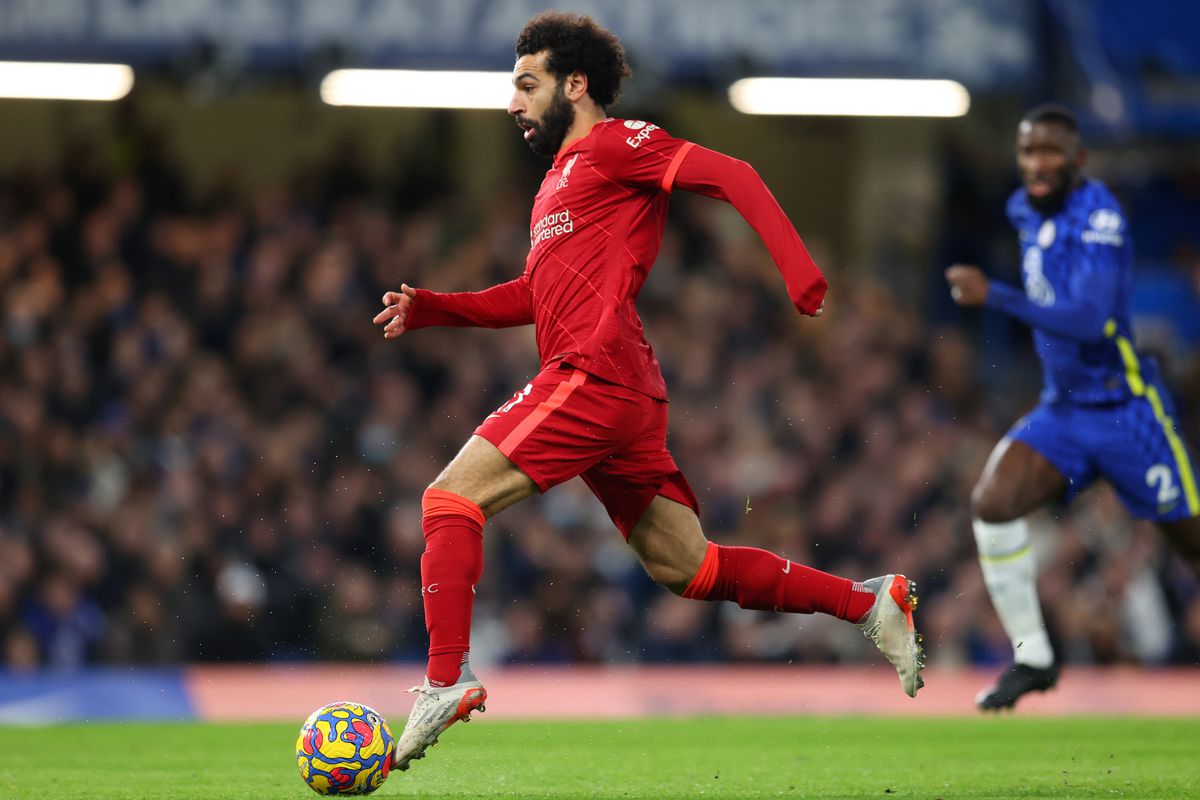 There is also reportedly some tension between Lewandowski and Haaland, with the former unhappy with his Bayern Munich board who are talking up a move for the young Norwegian. However, with 69 goals in 59 games for Lewandowski in 2021, it’s hard for a goalscorer such as Haaland not to be impressed by such extraordinary numbers.