After months upon months of speculation about a potential Anfield exit, Salah hasn’t followed in Sadio Mane’s footsteps and has instead decided to extend his stay on Merseyside by a further three years.

Speaking to Liverpool’s official website, the Egyptian star said: “I feel great and [I am] excited to win trophies with the club. It’s a happy day for everyone.

“It takes a little bit of time, I think, to renew, but now everything is done so we just need to focus on what’s next.

“I think you can see in the last five or six years the team was always going [upwards]. Last season we were close to winning four, but unfortunately in the last week of the season we lost two trophies.

“I think we are in a good position to fight for everything. We have new signings as well. We just need to keep working hard, have a good vision, be positive and go for everything again.”

How much will Salah earn?

It’s an exciting time for Liverpool fans who were desperate for the three-time Premier League Golden Boot winner, who ranks amongst the club’s greatest ever players, not to leave upon the expiry of his initial deal next summer.

However, the protracted nature of Salah’s renewal goes to show that the negotiations weren’t exactly plain sailing and it looks as though Liverpool have had to rip up their wage structure to get the deal over the line.

It has been widely reported in the British press by journalists such as Dominic King of the Daily Mail that Salah’s new deal will see him become the highest-paid player in the club’s history with wages in excess of £350,000-a-week.

Not bad indeed, and just how much Liverpool values Salah as a result couldn’t be any clearer than when you look at the reported pay packets taken home by the other male first-team players at the club.

Liverpool’s reported wages
In fact, using data over at spotrac and other sources where specified, we decided to give an overview of the Liverpool payroll on the back of Salah becoming one of the Premier League’s biggest earners – and you can check it out below:

Worth breaking precedent for

Wowers. Team Salah clearly did some smooth talking in the boardroom.

While there might be some fans who would argue that Liverpool were better off sticking to the wage structure that they already had in place, surely most supporters would agree that Salah was worth breaking precedent for.

The simple fact of the matter is that Salah is one of the finest players to ever pull on the famous red jersey and that couldn’t have possibly been more apparent than on the back of a Ballon d’Or-contending season.

So, sure, Salah potentially being paid around £150,000 more than his teammates might not be straight out of the Liverpool playbook, but keeping a player of his magnificence for three more years is worth every penny. 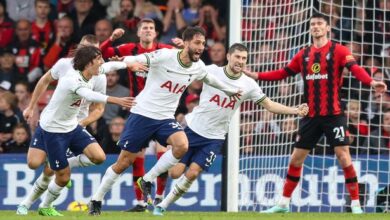 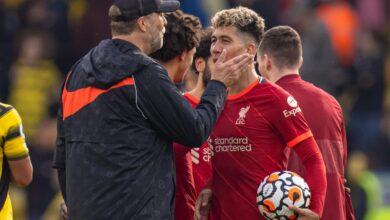