Arsenal manager Mikel Arteta has said that rumors linking Bukayo Saka with Liverpool is positive news for the Gunners.

Saka has bagged seven goals and four assists in 22 appearances so far this term and has been in exceptional form recently. He has provided a goal contribution in five consecutive Premier League games. Saka scored a brace against Norwich in Arsenal’s 5-0 victory at Carrow Road. The 20-year old winger is one of many potential stars Arteta can rely on and is currently Arsenal’s best player. 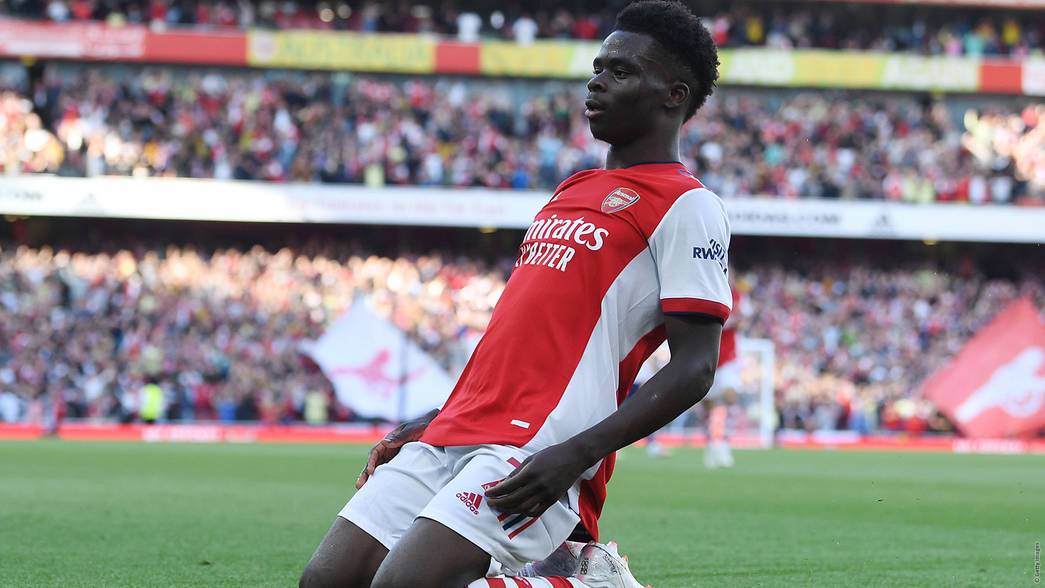 Bukayo Saka’s impressive form has come at a difficult time for Arsenal. Deposed club captain Pierre-Emerick Aubameyang has not looked close to returning to the first team and tested positive for COVID-19 recently. Arsenal are looking for a long-term striker, and have been linked with multiple big names, including Real Sociedad’s Alexander Isak.

Meanwhile, Saka’s impressive form has led to interest from many big clubs including Liverpool. Arteta perceives that as positive news, saying:

“I think that’s great news when you have a lot of talk and people willing for your players; it’s a really good sign. They should be proud because that means they are doing extremely good work.”

Arsenal were on a six-match winning streak in the Premier League until their 2-1 loss against leaders Manchester City. Their improved form has allowed the Gunners to consolidate fourth place in the league table.

They have a chance of increasing their lead over other contenders in the coming weeks. That’s because they have an ‘easy’ run of fixtures after the derby against Tottenham Hotspur. A win over Spurs will take the Gunners five points clear of their north London neighbours. Arsenal also takes on Liverpool in the EFL Cup semi-final. That game should provide evidence of the improvement the team has showcased in recent months. 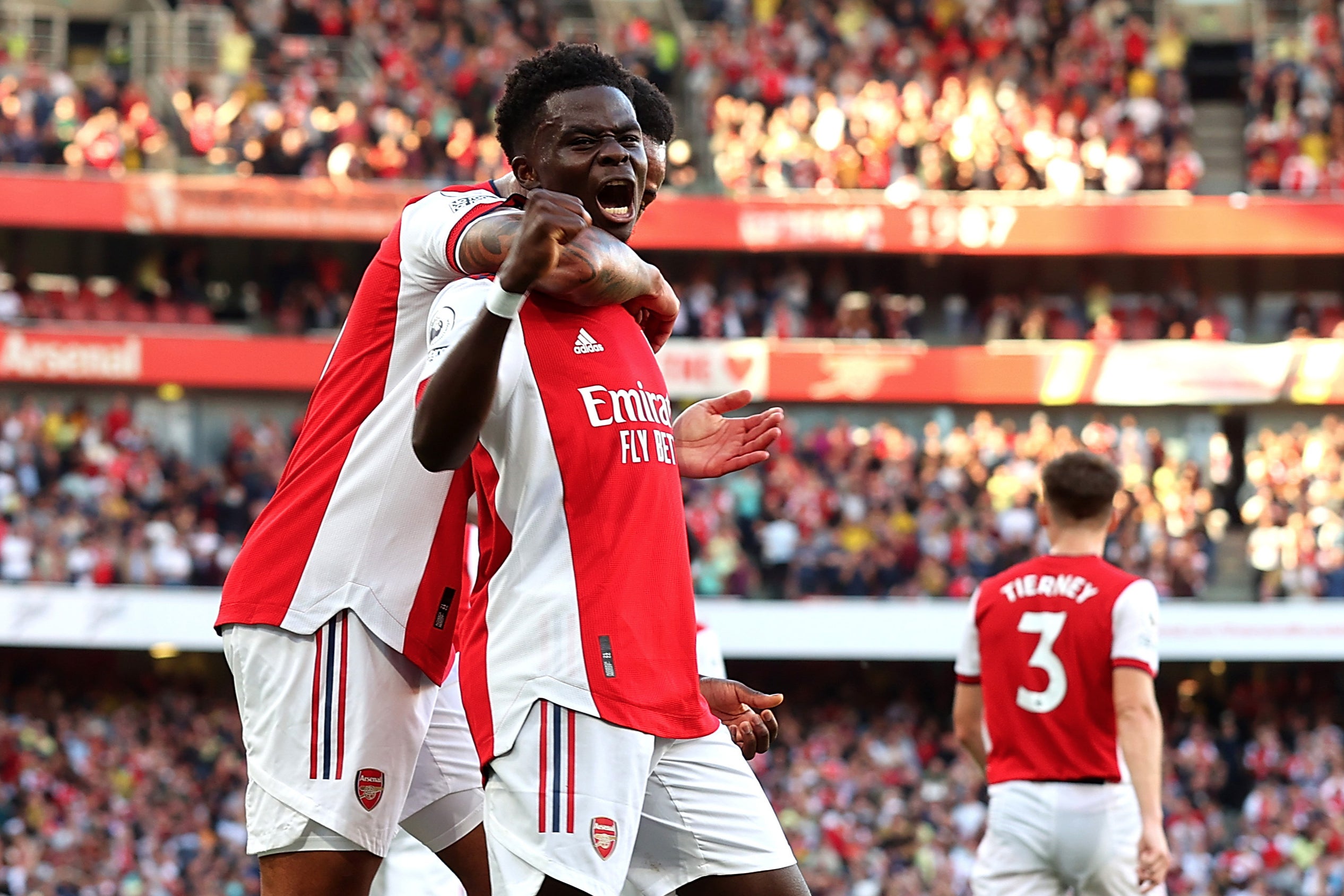 The likes of Martin Odegaard, Emile Smith Rowe, and Gabriel Martinelli have been impressive in recent weeks. Arsenal’s young array of stars might not win any trophies this year. However, they have more than enough quality to emerge as contenders in multiple competitions in the years to come.

Mikel Arteta has stuck to his guns through many difficulties and challenging situations, and should be able to reap the rewards. Arsenal’s young squad looks more than capable of competing with the best teams in the league. However, a striker appears to be a pressing concern for now.

Van Dijk - I sacrificed Euro 2020 to play for Liverpool

24 players who could feature for Liverpool vs. Shrewsbury