Liverpool are right up there as one of the most successful teams in England, if not the world. They have won 19 league titles, seven FA Cups, three UEFA Cups, and an English-best six UEFA Champions League crowns.

Great players in the past such as Ian Rush, Robbie Fowler, Steven Gerrard, Xabi Alonso, and Fernando Torres have carried the Reds’ legacy forward. Players such as Luis Suarez, Luis Garcia, and Pepe Reina also chipped in with incredible performances for the club.

Under current manager Jurgen Klopp, Liverpool recently won their sixth Champions League crown in 2019 and their 19th first division title a year later. That was their first league title in the Premier League era. With players like Mohamed Salah, Sadio Mane, Diogo Jota, and Virgil van Dijk in their ranks, Liverpool look set to compete for the biggest trophies for a while. However, they have not always have a star-studded squad. Liverpool players in the past put in great spells for the club but went largely unnoticed.

On that note, let’s take a walk down memory lane, and have a look at the five most underrated Liverpool players in the Premier League era.

Lucas Leiva was born in Dourados, Brazil, in 1987. He came through the youth ranks at Brazilian club Gremio and made his senior debut for them in 2005. Liverpool signed the Brazilian in 2007 for £5 million – a bargain deal in hindsight. He played in England for ten years before moving to Lazio in 2017.

Leiva mainly played as a deep-lying midfielder or a defensive midfielder. Although he played most of his early career in midfield, the former Liverpool man has covered in central defence for Lazio recently. The Brazilian is adept on the ball, agile and sharp on the turn, and has the knack of picking the right pass. Unlike most other Brazilians, he plays the game with an essence of simplicity to it, making him a unique midfielder.

He played in 346 games for Liverpool, scoring seven goals and assisting 21. He won the League Cup with the club in 2012 and also finished as a runner-up within the 2016 edition of the Europa League. A true fan favourite, he was named Liverpool’s player of the Year in 2011.

Leiva also played 24 games for Brazil but retired from the national team in 2013. He currently plays for Lazio who are looking for a top-four finish in Serie A.

Jamie Carragher was born in Bootle, England, in 1978. He came through the youth ranks at Liverpool and made his senior debut for the club in 1996. A rarity in the 21st century, Carragher went on to play his entire professional career for Liverpool.

Carragher made 737 appearances for Liverpool, scoring four goals and assisting 18. Having started his career as an attacking midfielder and later transitioning to a striker, Carragher moved back into defence. 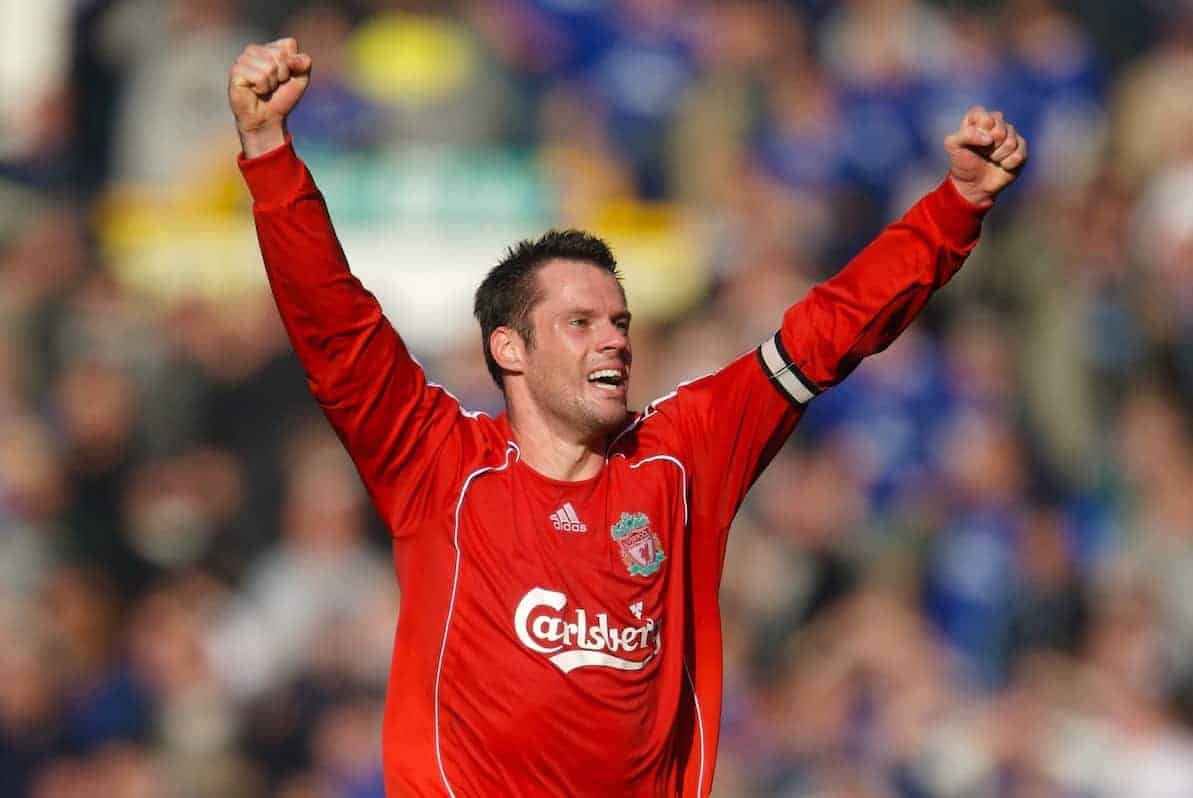 He developed the skills to play anywhere across a back four but moved into a centre-back role as he grew older. The former Liverpool man was a no-nonsense defender known for his strength, aerial prowess and hard-tackling. Jamie Carragher has the second-highest number of appearances for Liverpool and the most for the club (508) in the Premier League era.

Liverpool legend James Milner was born in Leeds, England, in 1986. He came through the youth ranks at Leeds United. and made his senior debut for the club in 2002.

Having begun as a winger, Milner has become a remarkably versatile player. He has played as a central midfielder, full-back and on either wing. Milner has enjoyed a successful career in England playing for Aston Villa, Newcastle United, Manchester City, and now, Liverpool. 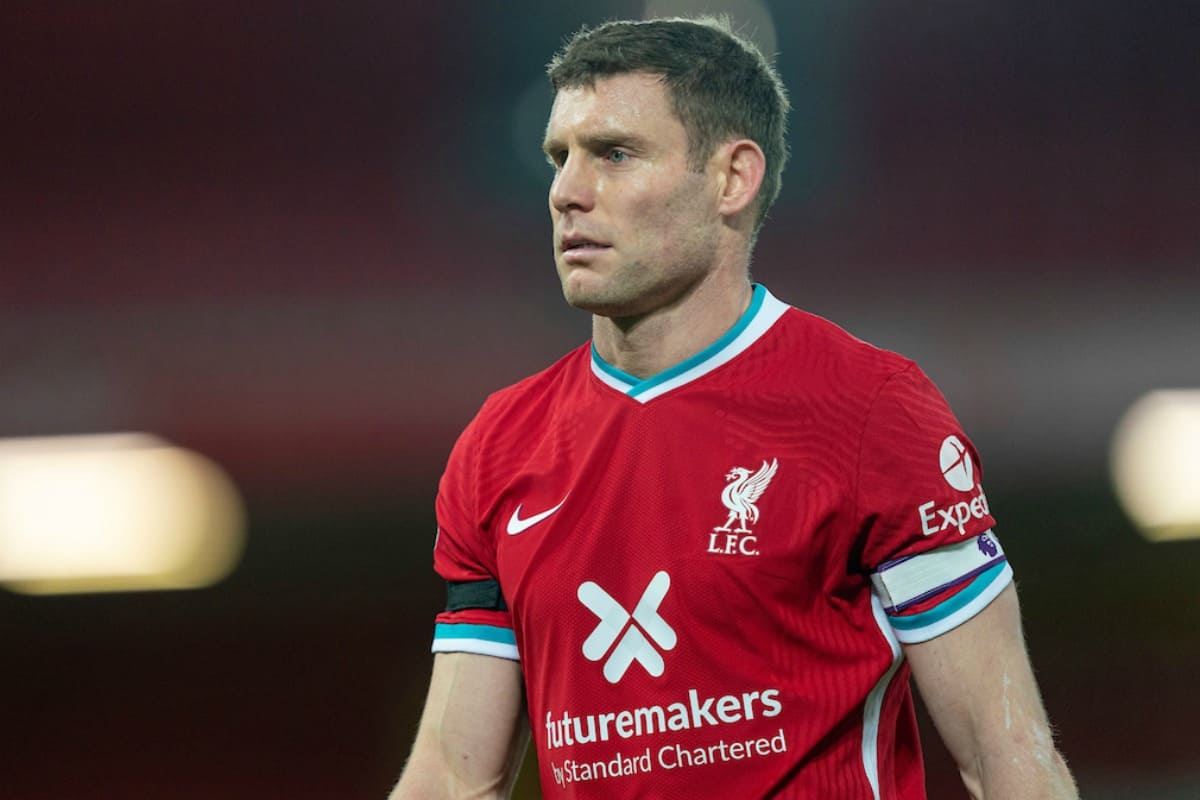 Milner has made 791 club appearances in his career, scoring 85 goals and assisting 134. Although he has played as an attacking midfielder, his best qualities come forth when he plays in a deeper role. The former England international has a good passing range and a good record of providing assists.

What’s incredible is that James Milner joined Liverpool from Manchester City on a free transfer.

Milner has won three Premier League titles, one FA Cup, one FIFA Club World Cup and one UEFA Champions League title, among other honours. He was also named the PFA Young Player of the Year for his exploits with Aston Villa in 2009-10.

He currently plays a key role as a squad player for Liverpool and will hope to help them mount a strong title challenge this season.

Jordan Henderson was born in Sunderland, England, in 1990. He came through the youth ranks at his hometown club and made his senior debut for them in 2008. Following a three-year spell with the club, he was signed by Liverpool in 2011 for around £18 million.

Henderson has made 416 appearances for Liverpool, scoring 33 goals and providing 56 assists. Hendo played mostly as a box-to-box midfielder earlier in his career but has recently been used more as a defensive midfielder. 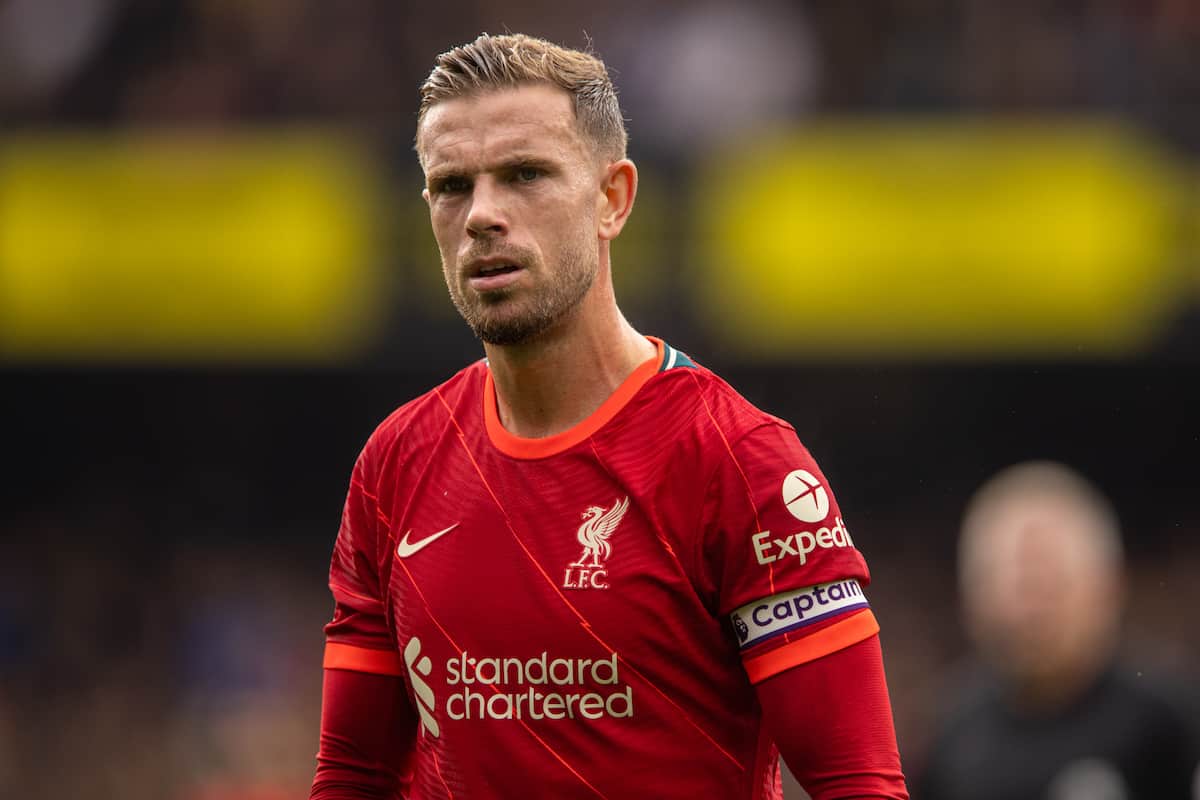 However, last season he also played a few games at centre-back, owing to Liverpool’s injury crisis. The England international has improved significantly at Liverpool and now has a better passing range and vision.

He is also great at taking shots from distance and scoring the occasional stunner. In 2018, he scored an unbelievable goal against Chelsea in the Premier League. Hendo received the ball about 35 yards out and set himself up with a nice first touch before unleashing a curling effort beyond Thibaut Courtois.

With Liverpool, Henderson has won one Premier League title, one Club World Cup and one Champions League title. He is one of the most successful captains in Liverpool’s history.

The midfielder still plays for and captains the Reds. He will look to play a key role as they aim to challenge for the Premier League title this season.

Dirk Kuyt was born in Katwijk, Netherlands, in 1980. He began his career as a striker with Quick Boys and made his senior debut for them in 1998. Kuyt enjoyed a long and illustrious career with the likes of Feyenoord, Liverpool and Fenerbahce. 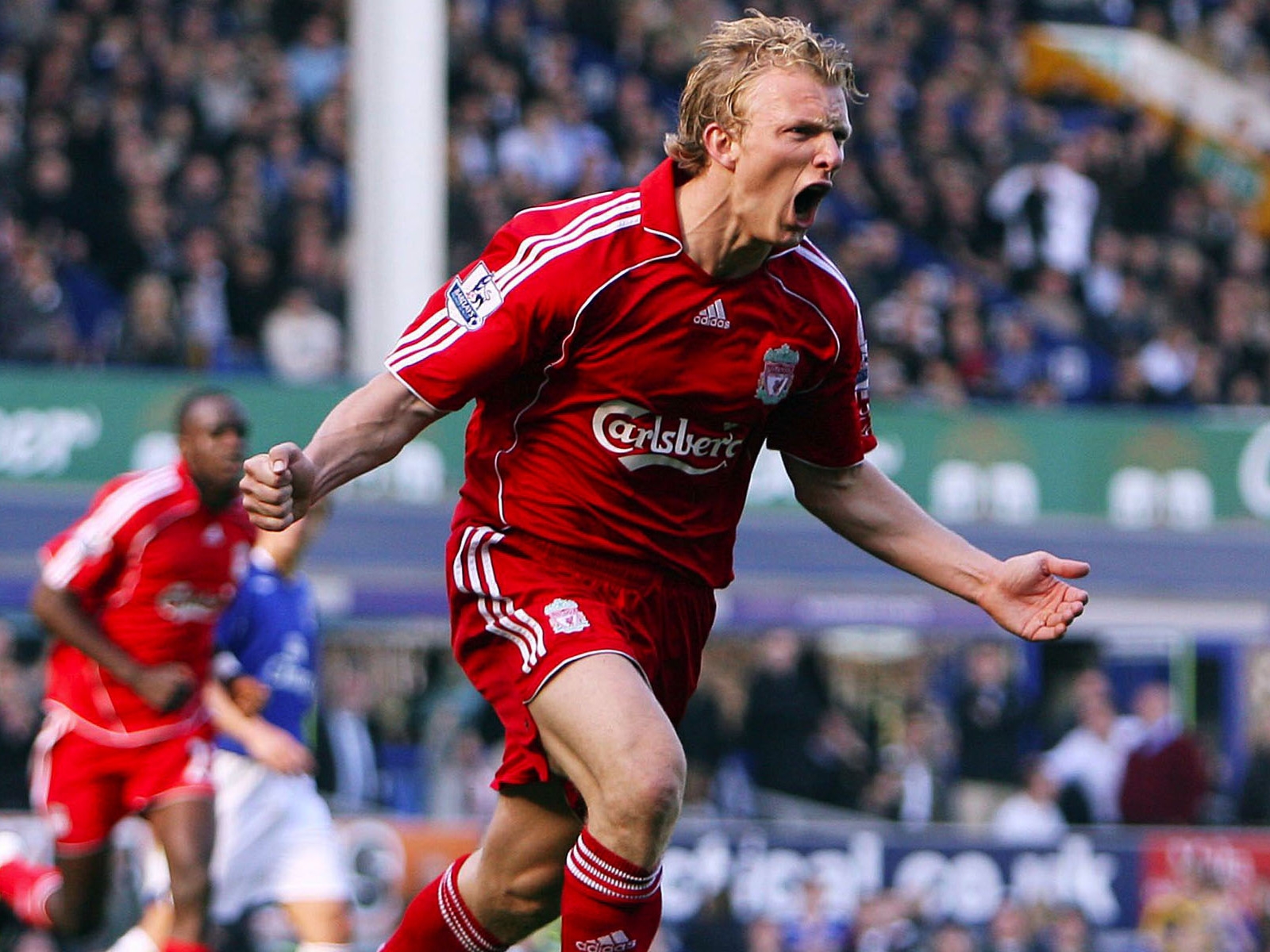 The Dutchman made 285 appearances for Liverpool, scoring 71 goals and providing 43 assists. Kuyt was a tenacious player who fought for the badge and gave everything on the pitch. He was a fighter and did not give up, as was seen by his relentless approach to games. Not known for being a prolific scorer, Kuyt had the knack of scoring in big games, though.

In 2011, he became the first Liverpool player in over 21 years to score a league hat-trick against Manchester United. Kuyt also made 104 appearances for the Netherlands, scoring 24 goals. He ranks sixth in their list of all-time appearances.

He won seven major honours at the club level. Kuyt was part of the team that finished runners-up in 2010 and in third place in the 2014 edition of the FIFA World Cup. He was also named the Dutch Footballer of the Year in 2006. He retired in 2018 after a short spell with his boyhood club Quick Boys.

"Chelsea and Liverpool are more than exceptional" - Pep Guardiola plays down claims that Premier League title race is over. 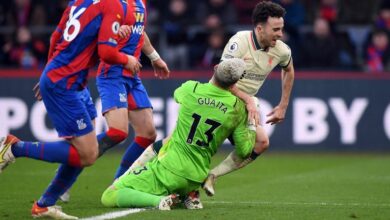 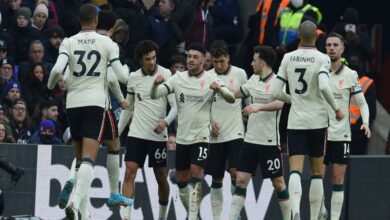 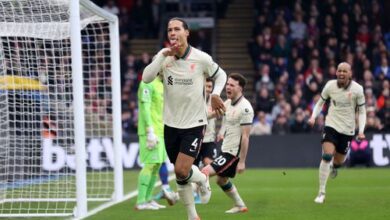 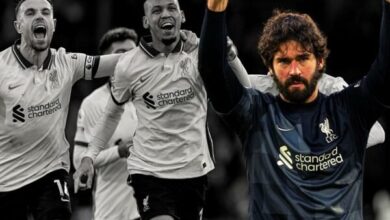