Liverpool will endeavour to produce a drastically improved attacking performance when they welcome Brentford to Anfield for Sunday’s Premier League battle.

The Reds were held by 10-man Arsenal to a 0-0 draw in the first leg of their EFL Cup semi-final on Thursday, while the Bees’ most recent game ended in a humbling at the hands of Southampton.

With Arsenal losing key players before the game, forced into an injury change within 10 minutes, and down to 10 men after 24 following Granit Xhaka‘s dreadful challenge on Diogo Jota, a full-strength Liverpool outfit were expected to blow the Gunners out of the water in Thursday’s EFL Cup clash. 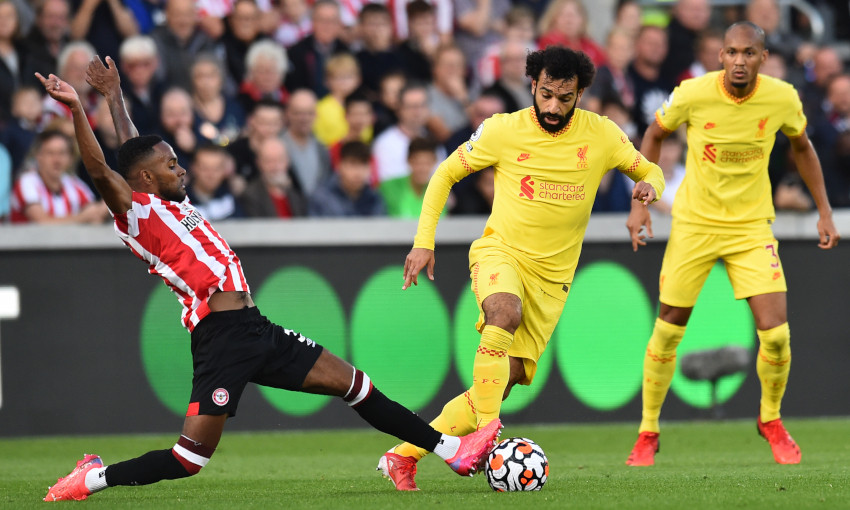 However, a combination of remarkable Arsenal defending and dire Liverpool finishing ensured that all would be left to play for at the Emirates in next week’s second leg, with Takumi Minamino blasting the best chance of the game over the bar with the goal at his mercy.

Such a result was a sure-fire way to dampen the Anfield spirits after their FA Cup thumping of Shrewsbury Town, and it is now just two wins from their last six in all tournaments for Jurgen Klopp‘s side, who cannot welcome Mohamed Salah and Sadio Mane back to the side quickly enough.

The Reds are also in the midst of a three-game winless run in the Premier League and are falling further and further out of sight with regards to the title race, currently in third and 11 points behind Manchester City with a game in hand at the time of writing.

There is the silver lining of at least one of Chelsea or Man City dropping points in Saturday lunchtime’s crunch clash, and a four-game Premier League winning run at Anfield also stands Liverpool in good stead before the Bees pay a visit. 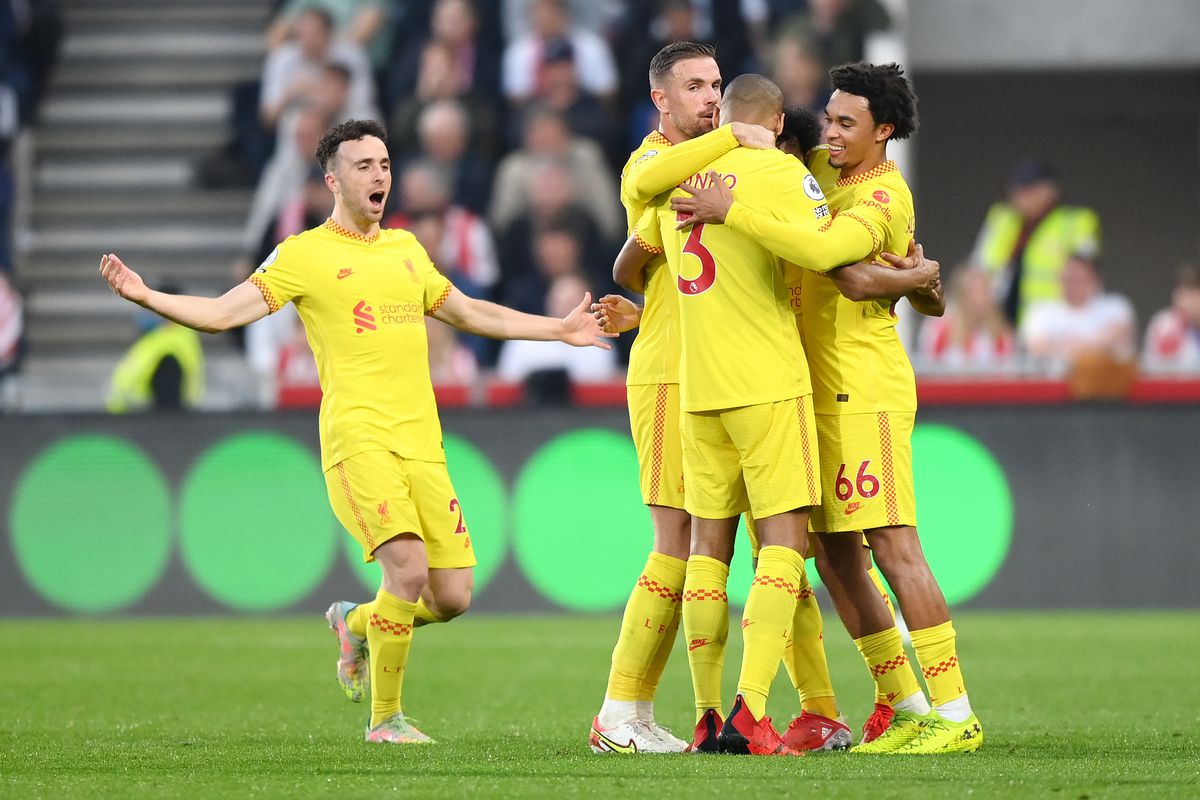 Brentford boss Thomas Frank could frankly not have dreamt of a more disappointing evening at St Mary’s on Tuesday, with the Bees suffering a humbling 4-1 defeat at the home of fellow mid-table outfit Southampton to end their perfect start to 2022.

Vitaly Janelt had levelled for Brentford after a Jan Bednarek header broke the deadlock, but an unfortunate own goal from shot-stopper Alvaro Fernandez preceded second-half strikes from Armando Broja and Che Adams in a South Coast rout.

It is now three defeats in their last four for Frank’s crop in the Premier League, who are still comfortably 12 points clear of the relegation zone as they occupy 13th spot in the table, but the fact that 18th-placed Burnley have three games in hand may unnerve some of the Brentford faithful. 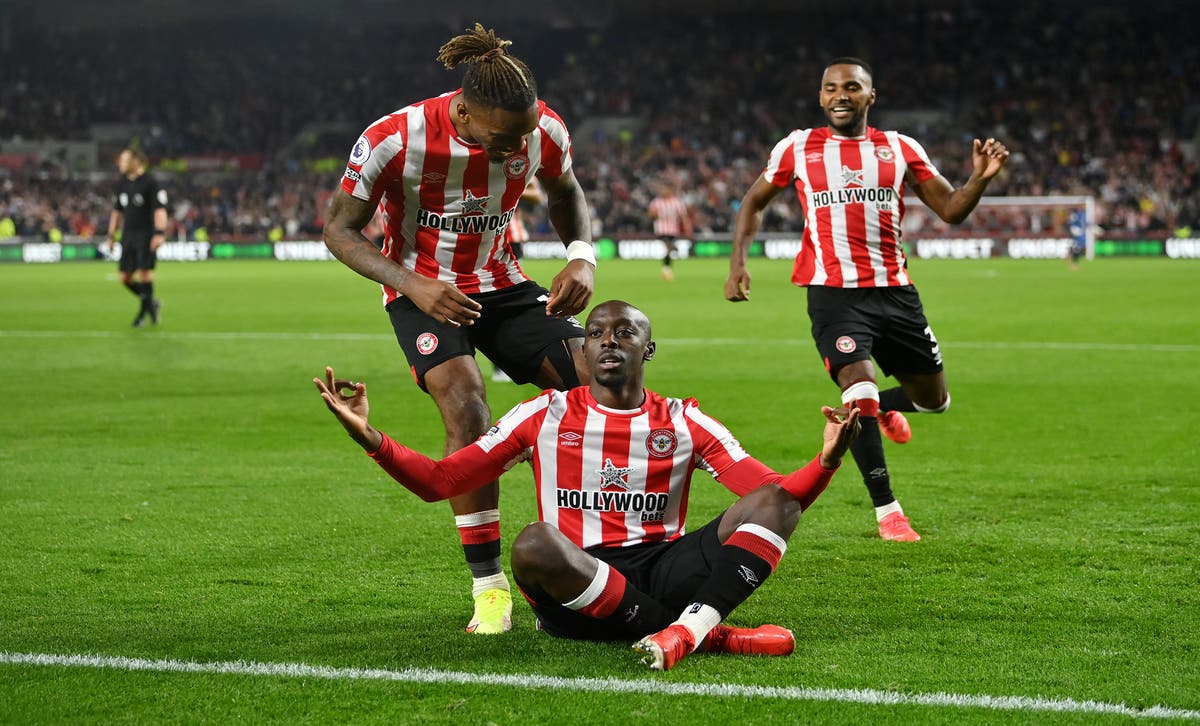 As eye-catching as some of their performances have been on home soil this season, Brentford have now gone six games without a victory away from home in the Premier League – conceding at least two goals on each occasion at an average of over 2.5 per game. 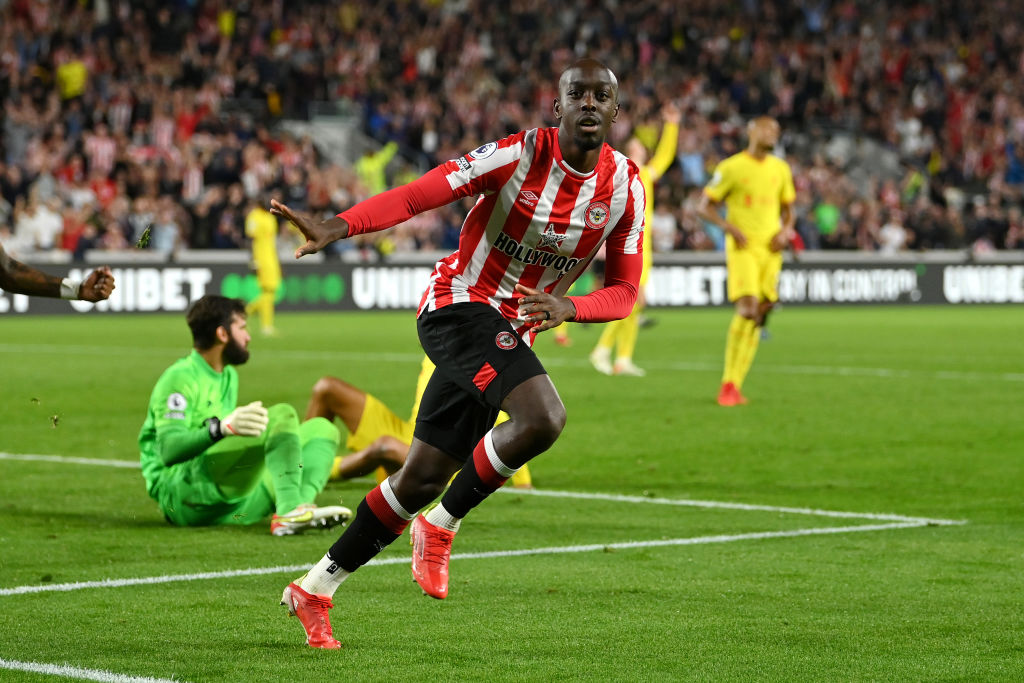 Liverpool fans will need no reminding of how they were held to a 3-3 draw at the Brentford Community Stadium earlier this season, and another less-than-satisfactory result would pile the pressure on the Reds hierarchy as the transfer window remains open for business.

Liverpool continues to cope without Africa Cup of Nations representatives Salah, Mane, and Naby Keita, while none of Nat Phillips, Thiago Alcantara, Harvey Elliott, or Divock Origi will return in time either.

Klopp’s midfield selection did not go down too well with the Anfield faithful in midweek, and the hosting manager will certainly consider swapping James Milner out for either Curtis Jones or Alex Oxlade-Chamberlain. Trent Alexander-Arnold also appeared a little rusty after recovering from a COVID-19 infection, so Neco Williams could very well push for a place at right-back or perhaps further forward this weekend.

As for Brentford, Frank Onyeka remains away on Africa Cup of Nations duty, while Sergi Canos exited the Southampton game early with an apparent hamstring problem.

Frank is also having to cope with the absences of Josh Dasilva, David Raya, Charlie Goode, and Mathias Jorgensen, but there is more optimism over Rico Henry’s availability.

Yoane Wissa will hope that his earlier heroics against Liverpool could see him rewarded with a rare start here, but Frank will be unlikely to shuffle the pack too much.