Liverpool will be looking to bounce back from their defeat at Manchester United when they continue their Premier League campaign at home to Bournemouth on Saturday.

Jurgen Klopp’s side would have been looking to make a flying start to this season, but it has been a struggle for the Merseyside outfit thus far, drawing their opening two league games against Fulham and Crystal Palace before losing 2-1 to Man United at Old Trafford on Monday.

The Reds threatened to claim a late point in Manchester, with Mohamed Salah halving the deficit in the 81st minute, but Man United held on to secure a huge three points, leaving Liverpool down in 16th position with just two points to show from their opening three matches. 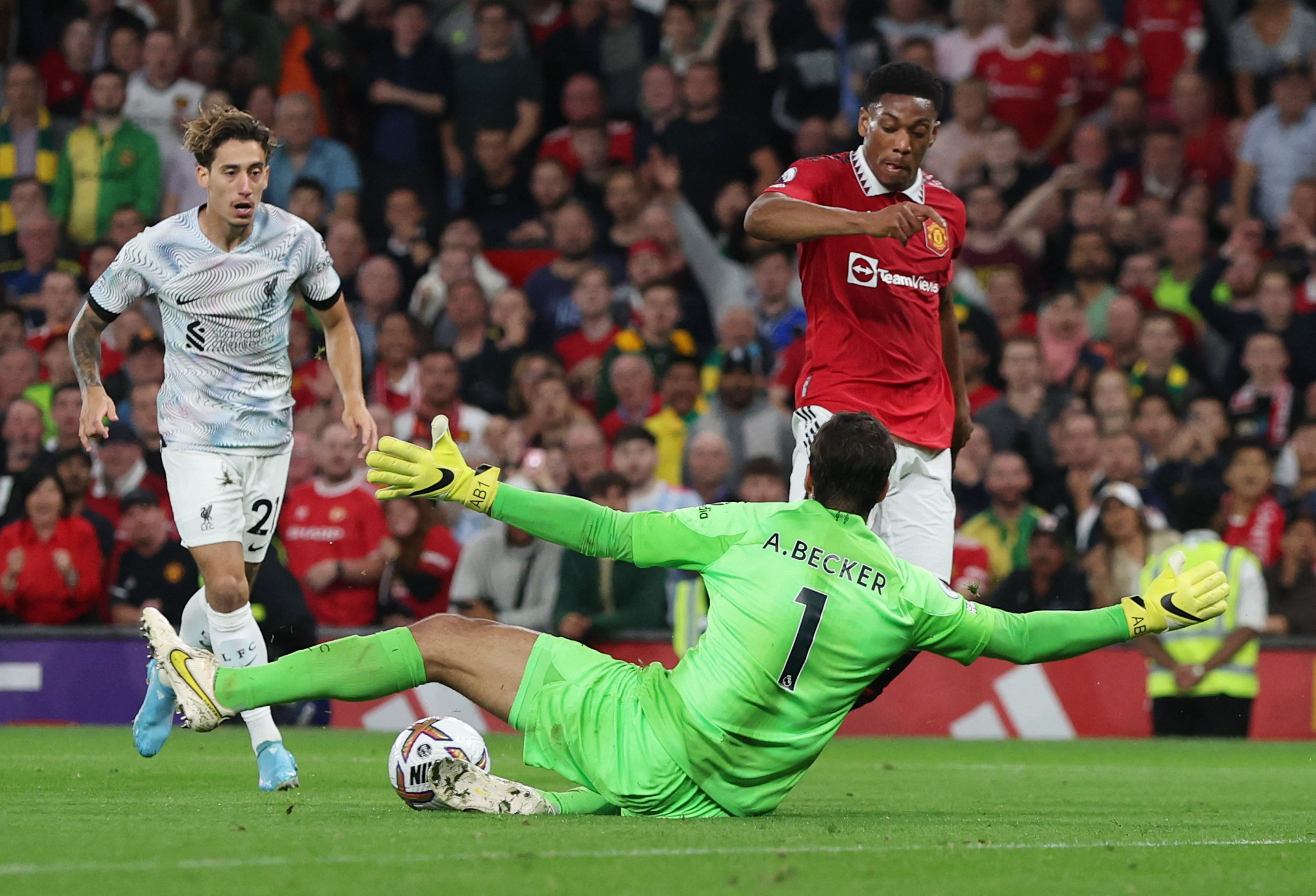 Liverpool are already seven points behind early leaders Arsenal and five behind the champions Man City, meaning that there is certainly pressure on the team heading into this game, particularly as their next two after this one are against an improving Newcastle United and Everton in the Merseyside derby. Klopp will not quite be hitting the panic button, but the team’s injury problems are a real problem at this stage of the campaign, and another poor result this weekend would lead to more criticism.

Bournemouth have lost each of their last six Premier League games against Liverpool, including both fixtures during the 2019-20 campaign, with the Cherries last beating the Reds at home in December 2016.

Scott Parker’s side opened their season with a 2-0 win over Aston Villa on August 6, but they have lost their last two against Manchester City and Arsenal, conceding seven times in the process. Bournemouth have struggled in their last two against the current top two in the Premier League, and the promoted outfit now have another huge test against Liverpool, but they will enter the match off the back of a win, having overcome Norwich City on penalties in the EFL Cup on Tuesday night. 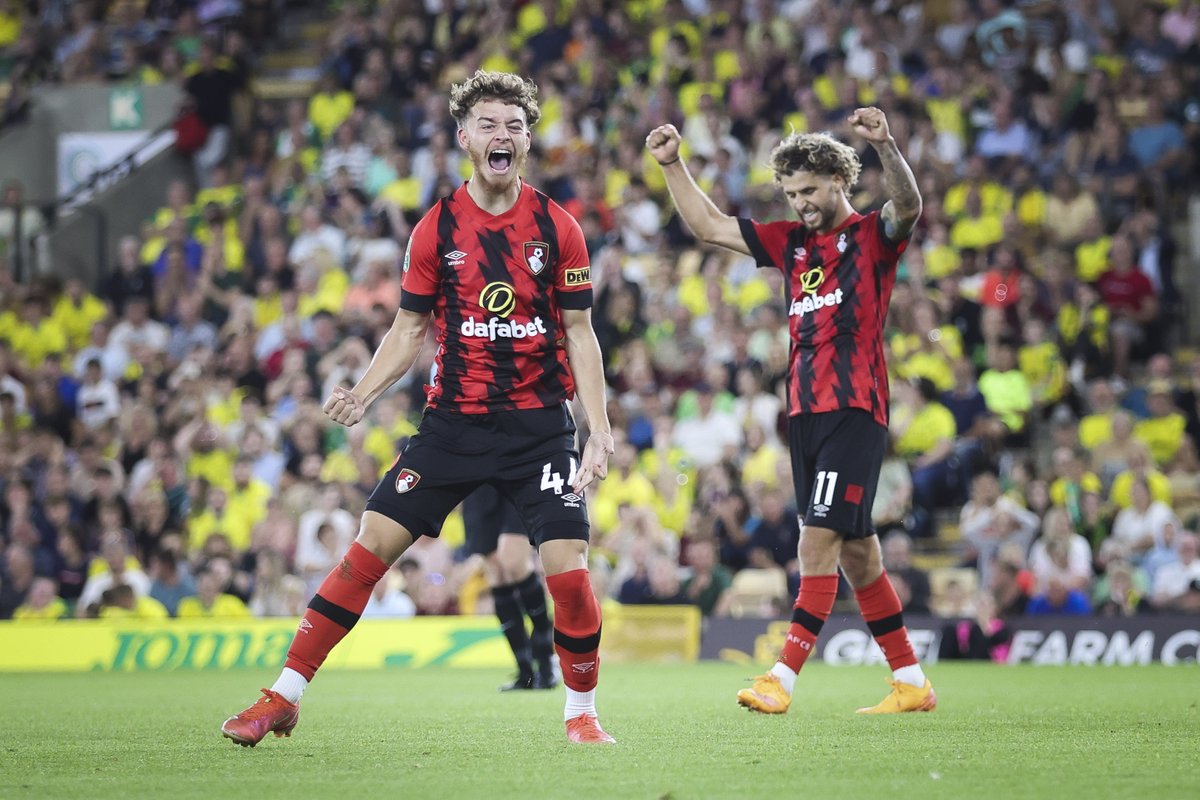 The Cherries, who will end the month at home to Wolverhampton Wanderers, finished second in the Championship last term, picking up 88 points from their 46 matches, suffering just eight defeats in the process, but they will be aware of the task facing them in England’s top flight.

Bournemouth spent five straight seasons in the Premier League before two campaigns in the Championship, and they will be bidding to consolidate at the top level once again.

Liverpool will again be without the services of Darwin Nunez due to his red card against Palace, while the team’s injury problems are showing no signs of easing. Thiago Alcantara, Diogo Jota, Joel Matip, Curtis Jones, Naby Keita, Alex Oxlade-Chamberlain, Ibrahima Konate, and Calvin Ramsay will again be absent, while Caoimhin Kelleher remains a doubt.

Fabinho started on the bench against Man United but should be back in the starting XI here; Klopp does not have many other options for change, though, so it is expected to be close to the same side that took to the field at Old Trafford despite the disappointing performance.

As for Bournemouth, Joe Rothwell, Ryan Fredericks, David Brooks, and Junior Stanislas will again be absent, but Jamal Lowe should be back with the squad after recovering from illness. Parker also revealed during his press conference that Dominic Solanke is pushing to be available following an ankle issue, with the forward expected to start on the bench.

There were a number of changes for the team’s EFL Cup contest with Norwich on Tuesday, but those rested should be back in the side here, with Kieffer Moore expected to operate at the tip of the attack.

The hosts will be desperate to bounce back from their 2-1 defeat at Manchester United. The game against the Cherries presents them with a good opportunity to do so. Bournemouth are winless against the Reds since 2016 and might come up short again. Liverpool have struggled in the league this season, but a win against Bournemouth should kickstart their campaign.

Should Tottenham make a move for Adama Traore?

Chelsea: Why the Blues could be dark horse in the 2022/ 23 Premier League title race