Liverpool manager Jurgen Klopp has received a massive injury boost that could have a major impact on the rest of the Reds’ season.

Klopp has recently revealed that forward Diogo Jota has returned to light training and is on course to be fit in time for their crucial Champions League last 16 encounters against holders Real Madrid. The Portuguese star suffered a serious calf injury during Liverpool’s game with Manchester City back in October and was stretchered in stoppage time.

He has been absent ever since but will represent a huge boost to the team’s attacking options when he eventually does return. 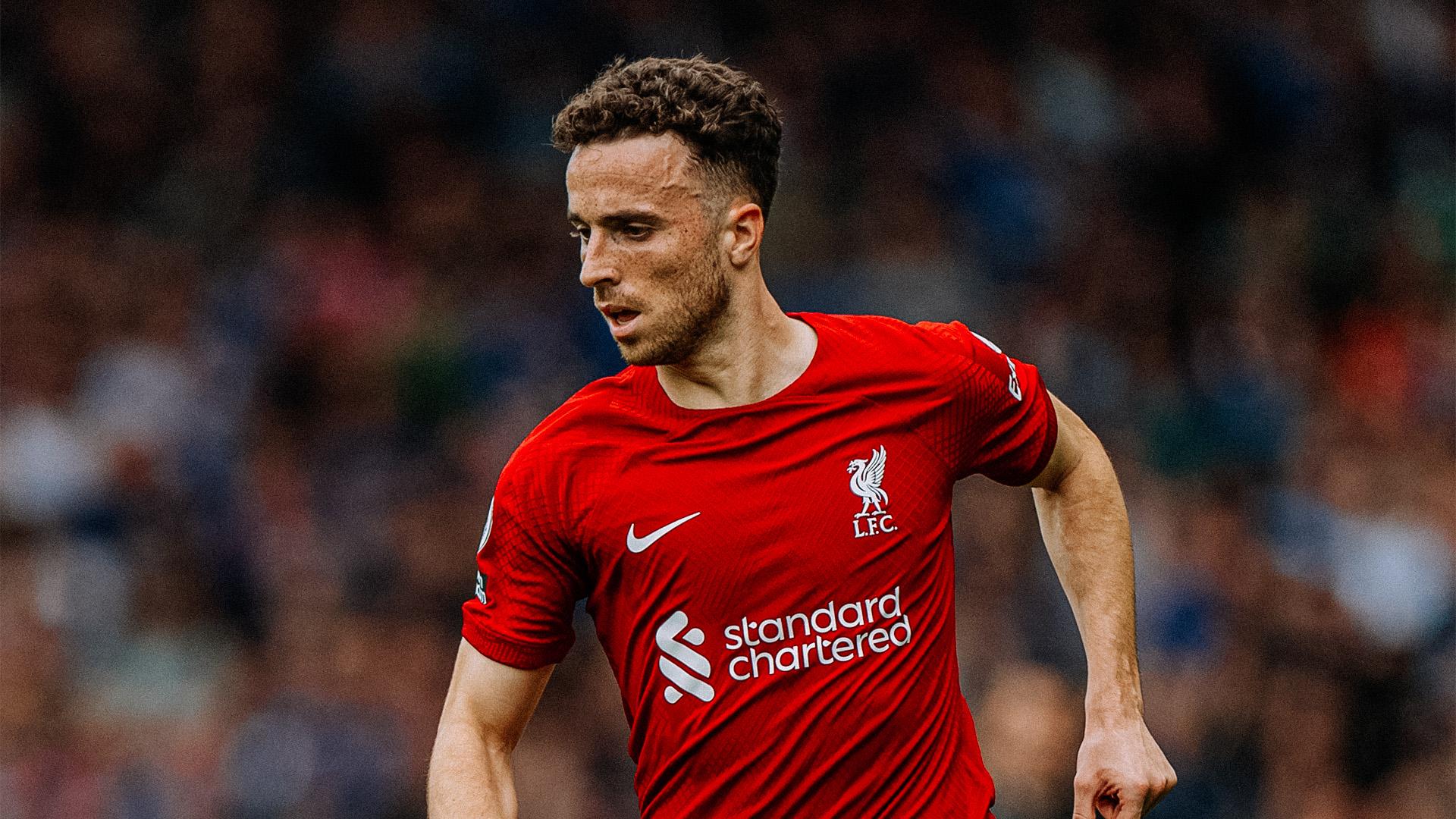 Klopp said: “I don’t know exactly how long Diogo will be out for, but he looks really good. He is out there on the pitch and doing a lot of stuff already but he will be out for another few weeks. In contention for the Champions League? From my point of view, yes.”

Can they finish in the top four?

Whilst supporters will be dreaming of success in the Champions League again, Liverpool would potentially be better off focusing on their league form.

Finishing in the top four and qualifying for Europe’s premier competition next season will give them more money to spend and be crucial in helping attract top players to the club. As the fixtures come thick and fast into the back end of the season, Klopp will need strength in depth if Liverpool are to have any hope of achieving that goal.

So Jota returning will be a major boost and will give them an advantage. Prior to his injury, he made eight appearances and in that time registered five assists, so if he can continue where he left off then Liverpool’s goal scorers will be in for a treat.

His eventual return will also make Klopp less reliant on Darwin Nunez who has recently picked up a knock himself and is a doubt for their clash against Chelsea.