Jurgen Klopp has transformed Liverpool into a juggernaut of sorts since taking charge of the club in 2015.

The signings he has made over the course of his managerial stint have mostly been excellent. Klopp has shown that he knows how to manage a squad and bring out the best in his players. Liverpool have been one of the best teams in Europe this season. They have already won the Carabao Cup and have made it to the finals of the UEFA Champions League and the FA Cup.

The Merseysiders are also still in the Premier League title race with just two game weeks remaining. Liverpool’s squad depth has certainly helped them over the course of the ongoing campaign. But there are quite a few players on their roster who have to move on owing to a variety of reasons. While some have no future at Liverpool, a few others are better off getting regular game time at a different club.

Without further ado, let’s take a look at five Liverpool players who need to leave the club this summer.

Alex Oxlade-Chamberlain missed a huge chunk of the 2020-21 season through a knee injury. The Englishman has since regained fitness but has fallen down the pecking order at Liverpool. 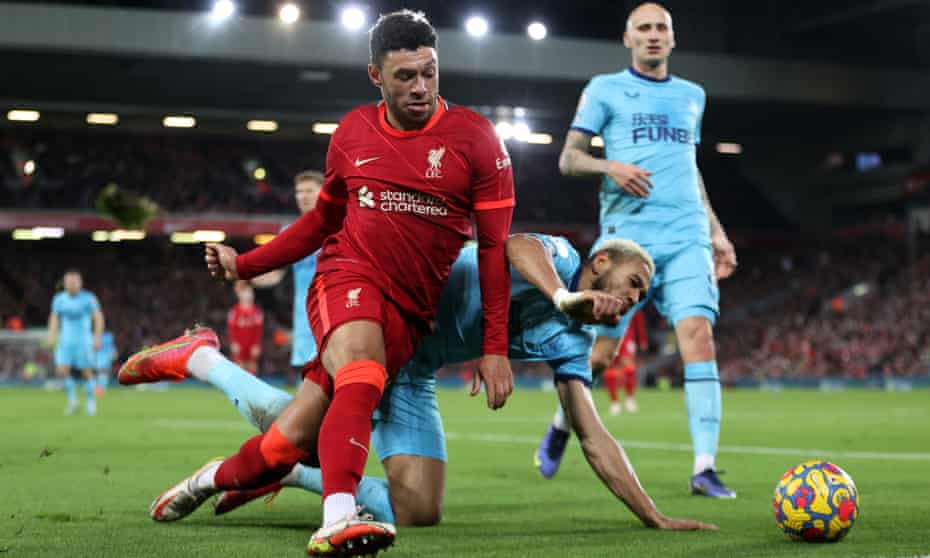 Chamberlain‘s current deal with Liverpool expires in 2023. He has done a decent job this season but it’s clear as day that he could be doing so much more at a different club. Interestingly, the Englishman has not featured for Liverpool since their FA Cup tie against Nottingham Forest on March 20. Liverpool does not seem keen to extend his contract either and in all likelihood, they will be open to selling him this summer.

The 28-year-old should secure a move as well as he can still add value to a top team but at Liverpool, he is unlikely to be anything more than a squad player.

Divock Origi has come up clutch for Liverpool on plenty of occasions over the past several seasons. His highlight reel would suggest that he has been one of Liverpool’s best players in recent times but that’s not quite the case. 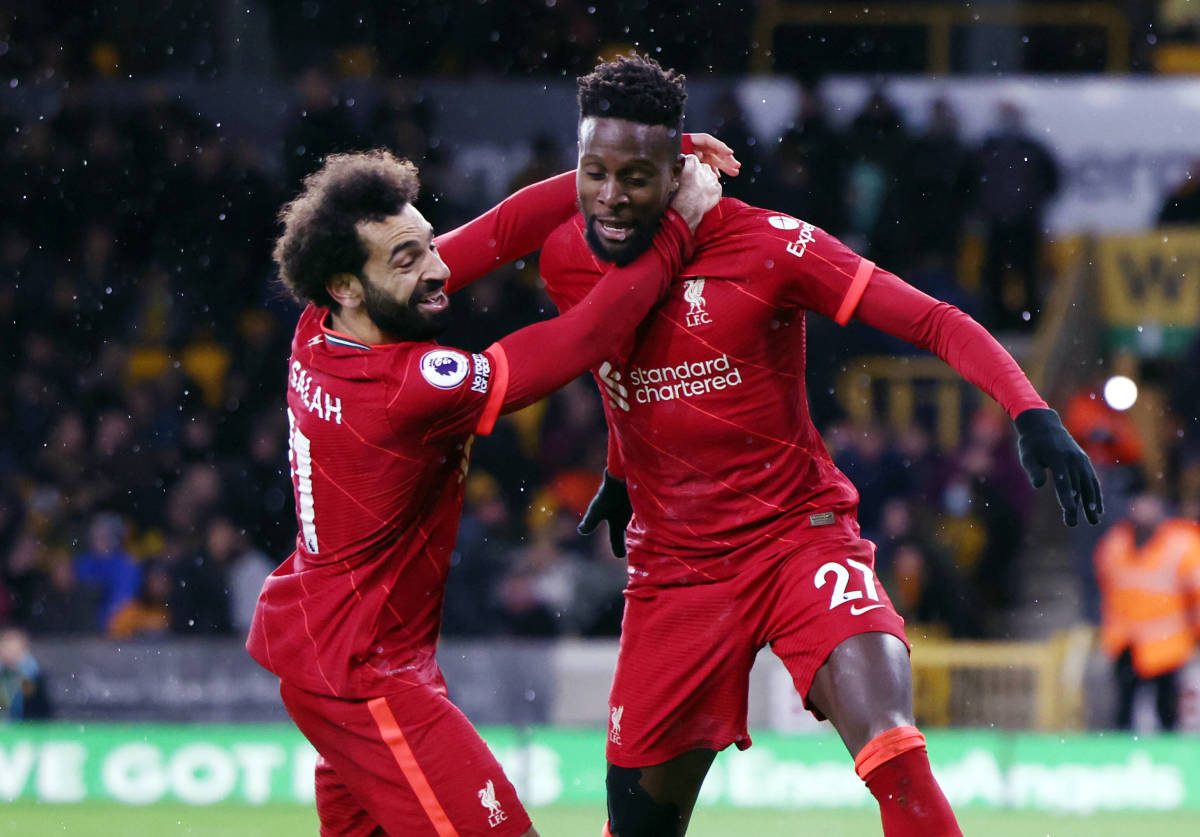 Origi has failed to break into the first team and pretty much like Firmino, he doesn’t look equipped to displace the likes of Luis Diaz or Diogo Jota from the lineup. The Belgium international is currently set to leave Liverpool on a free transfer this summer.

As per The Athletic, he is in advanced talks with AC Milan over a free transfer in the summer. In 17 appearances across all competitions for Liverpool so far this term, the 27-year-old has scored six goals and four assists. He can produce moments of real quality and could prove to be an asset for any team he chooses to join.

Takumi Minamino has not started a single Premier League game this season. He played a starring role in Liverpool’s Carabao Cup triumph, scoring four goals and providing an assist in five appearances in the competition.

He has also done well in the FA Cup, netting three times in four appearances. But the 27-year-old has enough quality to be playing regularly. Liverpool’s attacking department is well-stocked and minutes are going to keep coming at a premium for the Japan international.

Like Oxlade-Chamberlain, Minamino has not featured for Liverpool since their 1-0 win over Nottingham Forest on March 20. Ahead of Liverpool’s 1-1 draw against Tottenham Hotspur on May 7, Klopp praised Minamino’s mentality and sounded almost apologetic about not having used him more. He said (via Liverpoolworld):

“It’s one of the hardest things I have to do at the moment. Taki is not involved and it’s really hard. The last thing he deserves is to not be involved because he trains incredibly, it’s just that the team (is doing so well). Since Taki came here, he improved a lot, the steps he made and all these things.

Joe Gomez had become a regular in the Liverpool starting lineup prior to his knee injury which kept him sidelined for the majority of the 2020-21 season. He has not hit those heights since his return and has now fallen behind Virgil van Dijk, Joel Matip, and Ibrahima Konate in the pecking order. As per The Liverpool Echo, Liverpool are reportedly keen to tie the 24-year-old down to a new deal. However, Gomez could choose not to consider their new offer since he is aware that he is unlikely to get a lot of game time at Liverpool anymore.

According to a report in The Express in March, the Englishman has generated interest from Fulham, West Ham United, Newcastle United, and Tottenham Hotspur. If he can play regularly at Spurs, West Ham, or even Newcastle United, he should absolutely take the opportunity.

At this stage of his career, Minamino needs to be playing more as he has plenty of potentials and it will simply get wasted at Liverpool.

Tchouameni next? How Liverpool’s last 13 signings from Ligue 1 fared

What is EA Sports FC? FIFA 23 set to be final installment of partnership after split