A Liverpool side featuring 10 changes from the weekend’s draw at Spurs against a suspiciously strong Leicester lineup, it was teed up as a tough cup tie for the Reds.

That was reinforced with two Jamie Vardy goals in the first 13 minutes, the veteran striker twice exploiting Jurgen Klopp‘s back line for pace, as full debutant Billy Koumetio struggled.

The hosts improved as the half wore on, particularly with their pressing play and the silky work of Roberto Firmino, and they grabbed one back in the 19th minute as the No. 9 laid it on for Alex Oxlade-Chamberlain.

Firmino looked to play architect again soon after, but Takumi Minamino was unable to make the most of his chance, before James Maddison fired a stunning strike beyond Caoimhin Kelleher for 3-1.

It could have been worse for the Reds, too, with Vardy again breaking through only to hit the post in a let-off for Liverpool.

There was no room for sentiment from Klopp at the break, with a ruthless cull of youth taking place as Koumetio, Conor Bradley and Tyler Morton all made way for Ibrahima Konate, James Milner and Diogo Jota.

It brought an uptake in pace and ferocity from the Reds, though Kelleher was required to produce a big save early on in the second half as Kiernan Dewsbury-Hall cut onto his right.

Firmino and Oxlade-Chamberlain ran the show in the middle, and some bright interplay between the two was soon followed by a chance crafted by Kostas Tsimikas and almost diverted on goal by Jota. 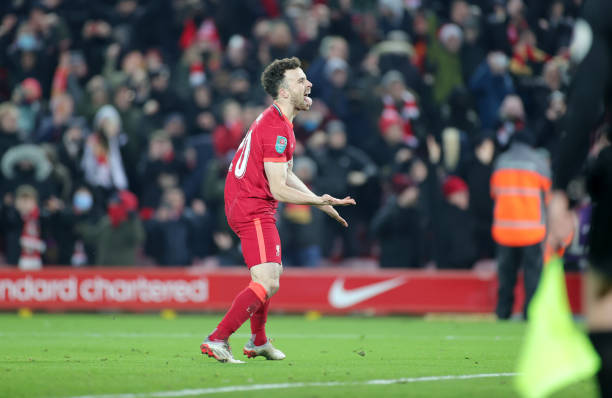 The quality and persistence paid off eventually, however, with Jota and Firmino bundling the ball into a dangerous area, before Minamino faded a pass for the No. 20 to grab one back.

Anfield roared every touch on, with Leicester‘s approach riling up the home crowd, and Liverpool pushed for the equaliser to reward them as Neco Williams fired into the side-netting.

Jota almost scored another with a stunning instinctive header as Naby Keita lined one up from range, only for Kasper Schmeichel to match it with a strong point-blank stop.

The equaliser came with less than two minutes of stoppage time to play, and it was Minamino who proved the decider, touching down James Milner‘s lofted ball and firing past Schmeichel to set up a penalty shootout. 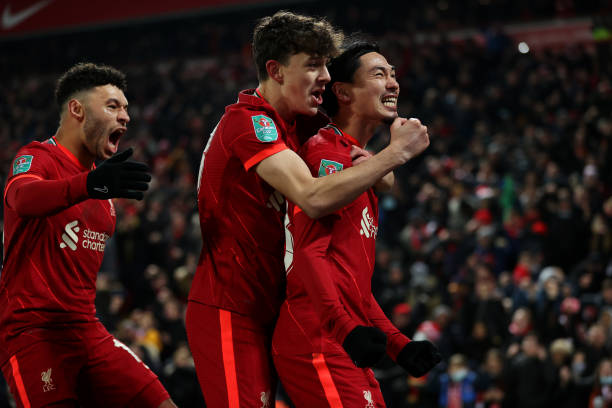 Kelleher was the hero, then, as he dived the right way to deny Luke Thomas and Ryan Bertrand and send Liverpool through to the semi-finals. 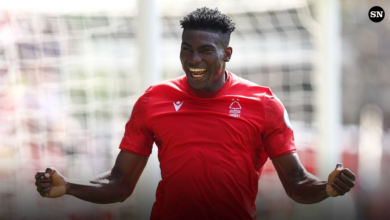 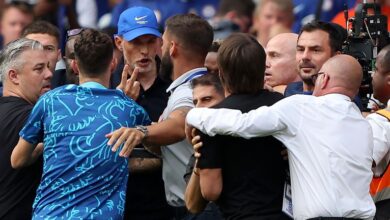 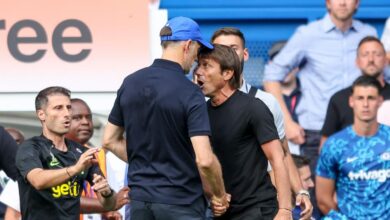 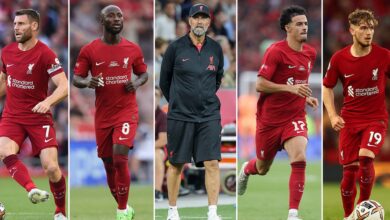