Liverpool are seeking at least £15 million from clubs interested in signing Nathaniel Phillips, with the defender expected to leave in January.

According to The Athletic, Liverpool will demand at least £15 million for Nathaniel Phillips in the January window as clubs line up to sign the highly-rated defender. West Ham United and Newcastle United are understood to be keen on the 24-year-old to improve their defensive options. 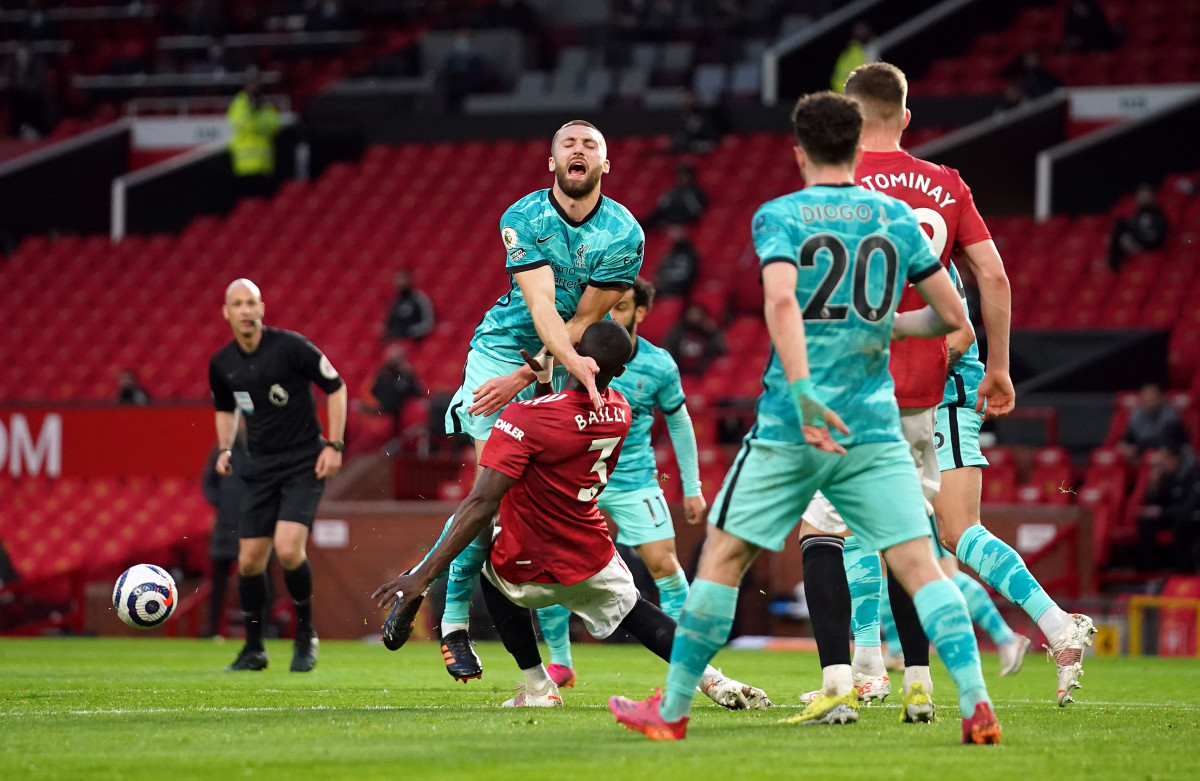 Nathaniel Phillips was crucial to Liverpool finishing third last season and securing Champions League football after the club endured a torrid season with defensive injuries. All three of their first-choice central defenders suffered serious injuries in the previous term and the 24-year-old stepped up to fill their shoes.

However, in the close season, all of those injured stars returned to action while Liverpool improved their defensive options with the signing of Ibrahima Konate. The former RB Leipzig star has become their third choice center-back behind Virgil van Dijk and Joel Matip in the pecking order, thus pushing Phillips into being the fifth choice.

Phillips recently admitted his desire to leave Liverpool for regular football, something he is not expected to get at Merseyside this term. There were plenty of clubs looking at him in the summer, although nothing materialized

However, Klopp recently admitted to being open to letting him leave in January, although the club is seeking a fee of £15 million from interested parties. West Ham United and Newcastle are reportedly keen on Phillips as they seek defensive reinforcements in the upcoming window. 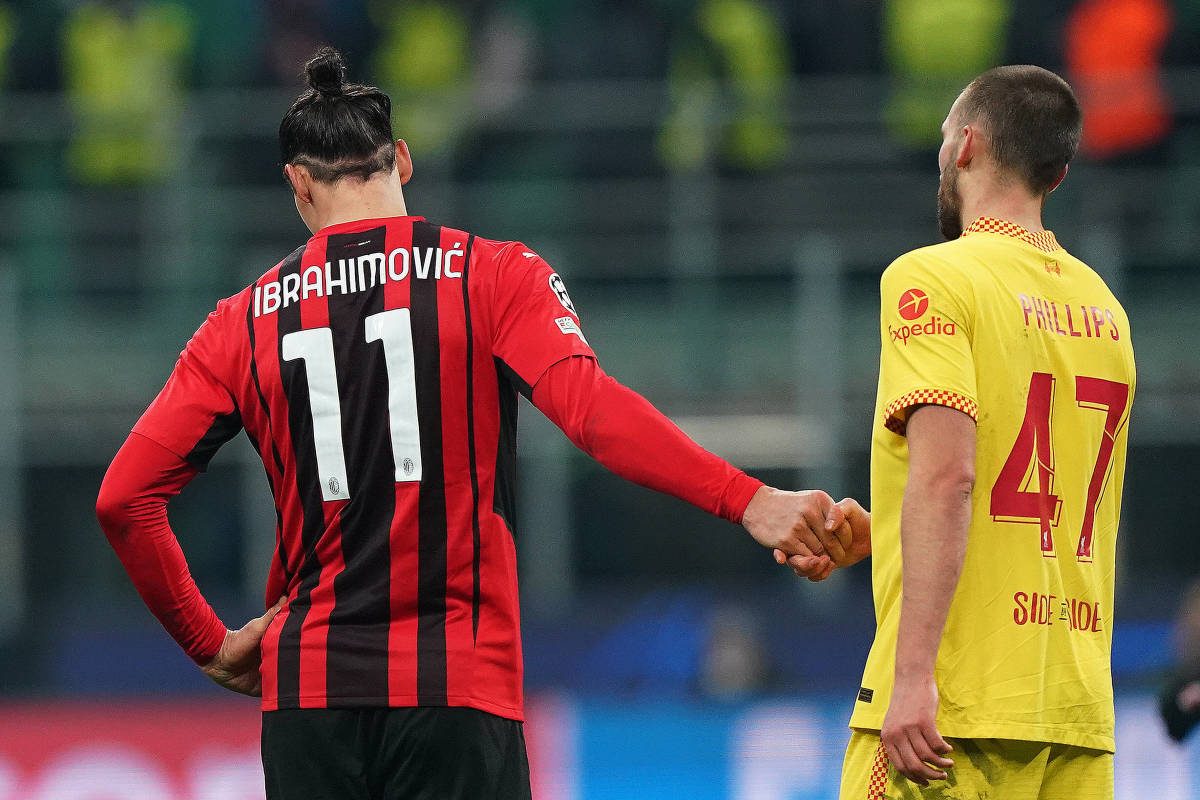 The Hammers have been hampered by the loss of Angelo Ogbonna, who will miss the entire season. There has also been an injury to summer arrival Kurt Zouma. In any case, David Moyes does not want to burden only three central defenders with the duties of Premier League, Europa League, and cup competitions. Hence, he is seeking another quality, long-term option.

Phillips has caught Moyes’ eye as West Ham have been linked with a move for the Liverpool man. They were earlier quoted a reported fee of £10 million for his services, but the latest reports indicate that Liverpool wants £15 million for the 24-year-old. So, it remains to be seen if the London club agrees on paying the amount demanded.

They have competition from cash-rich Newcastle, who could be prepared to pay the asking price for the promising defender. The Magpies are in a difficult situation with their league position, making them favourites to be relegated even before they enter January. Eddie Howe is pinning his hopes on new incoming players to revive their fortunes and help avoid relegation at the end of the season.

However, with the club seemingly treading closer to the drop, any quality player will be wary of joining them as they risk dropping into the Championship next season. As things stand, these are the clubs interested in Phillips. It remains to be seen if either West Ham or Newcastle will be ready to pay the asking price for the center-back.