With Manchester City dropping points against West Ham on Sunday, it has suddenly opened the door for Liverpool in the Premier League title race. Riyad Mahrez had the chance to complete an incredible three-goal comeback, but Lukasz Fabianski saved the penalty and City slumped to a 2-2 draw.

With the Reds chasing an unprecedented quadruple this season, it seemed like the Premier League crown was the furthest from reach. That’s still the case, but the window is slightly more open now than days earlier after City fell short at the London Stadium.

It’s still an uphill battle for Liverpool in the title race. With only two matches remaining, there’s not much time for City to slip or for Liverpool to regain ground. Yet there’s certainly more than just a fleeting chance.

In all likelihood, Liverpool needs to run up the score on one of its remaining opponents, giving the Reds a chance to make up ground in the goal differential race. Given style of play, that opponent is far more likely to be Southampton. Wolves are an extremely defensive side, and Southampton has suffered its fair share of blowout losses over the last few seasons.

Here are all the possible results from Liverpool’s final two matches and what the Reds need in each scenario to secure the Premier League title. 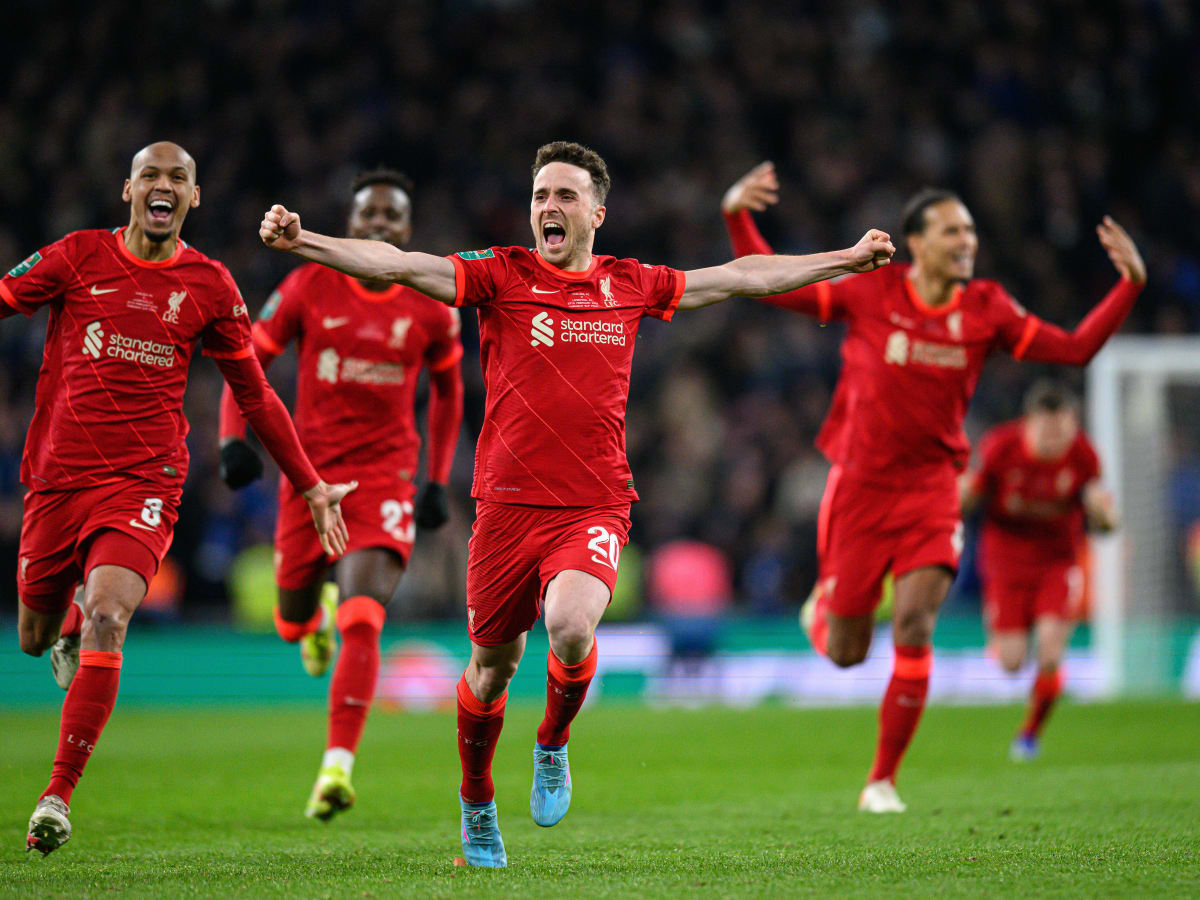 With two matches left for Liverpool, the door has been opened in the title race. City sits three points clear, but the Reds now have a game in hand after City lost at West Ham.

Also, critically, City have a significant lead-on goal difference, which could come into play if the two teams finish level on points. Liverpool will likely need to make up that differential gap if the title is to be won.

With just a week left in the season, here are the matches left on the calendar for both clubs.

How Liverpool can win the Premier League title

Given the remaining fixtures for both clubs, here are the scenarios left and how Liverpool can win the Premier League title in each scenario.

Despite the slip against West Ham, City still controls its own destiny in the Premier League title race. Should the Reds win, all eyes will be on City’s game against Aston Villa, where a win can clinch the title with victory no matter Liverpool’s finish.

Liverpool wins one match, draws another

If Liverpool drop points the rest of the way, the Premier League title is likely out of reach. It would mean Man City just needs a draw to clinch the crown. Still, there’s a slim pathway through.

Liverpool wins one match, loses another

If Liverpool loses a match across their final two, the title is City’s no matter the rest of the results. With Liverpool four points back, the Reds cannot lose either remaining game.

If Liverpool drops points in both matches left, there’s no way for the Reds to win the Premier League title, and City would claim the crown no matter the outside results.

Where are they now? The last Liverpool team to win the FA Cup