EA has confirmed a bunch of new features that will be coming to the Ultimate Team game mode in FIFA 21, with a number of new playable Icons also being released, including former Barcelona and Cameroon Legend Samuel Eto’o, Eric Cantona, Xavi, and Philip Lahm.

In this edition of the game, 11 players have been added taking the tally to 100. Icons in previous versions of FIFA that will remain in the new game include Brazilian Legend Pele, Diego Maradona, Ronaldo Nazario, and Alessandro Del Piero.  FIFA 20 saw Zinedine Zidane, Pep Guardiola, and Didier Drogba in the list of FUT Icons. Now, the new edition sees some exciting characters.

In FIFA 21 Ultimate Team, players will have access to new features like FUT Co-Op, FUT Stadium, FUT Events, enhanced customization, and loads more. But arguably the biggest announcement came with the confirmation of a number of new playable Icons for FUT 21.

Samuel Eto’o became a cult hero in Barcelona after having a sensational career at Camp Nou, scoring 131 goals in 201 appearances for Barcelona.

Here are all the new Icons that have been announced for FIFA 21, ahead of the game’s upcoming release. 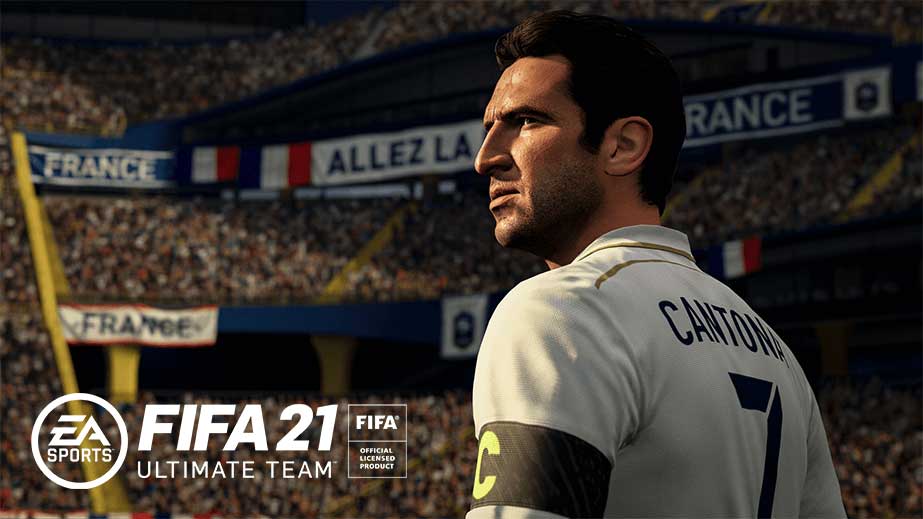 Former Manchester United and France striker Eric Cantona finally finds his space in the esteemed list. The Icon had a decorated career with his trophy haul including four Premier League titles and two FA Cups.

The Hungarian Legend has also been included in the list, after whom the prestigious FIFA goal of the season has been named. An interesting addition to the game.

The winner of two trebles, the World Cup, and two UEFA Euros has been added to the game. The Barcelona and Spanish legend will truly excite the fans.

Former Chelsea and Arsenal’s goalkeeper also joins the rank. One of the best goalkeepers of the game will surely be picked by many Premier League fans. 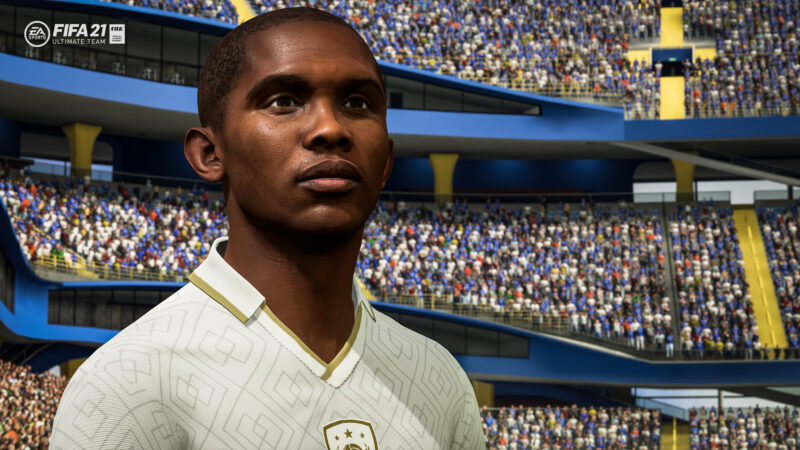 The former Cameroon International is another former Barcelona player who is on the list and has seen an illustrious career in 3 different leagues. 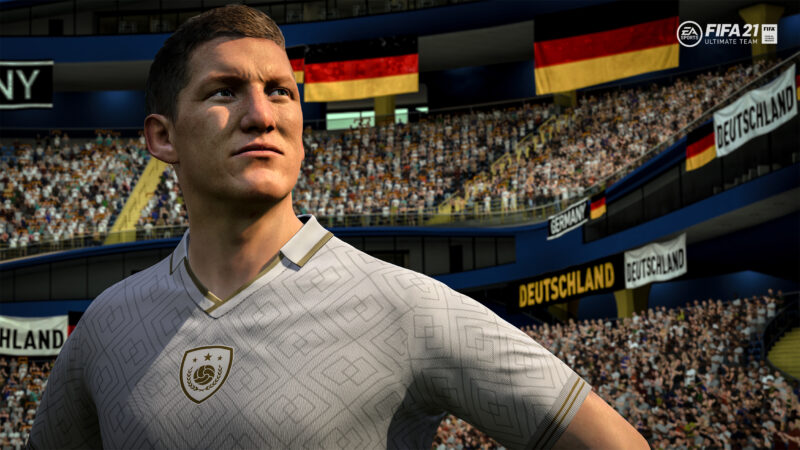 It only took Schweinsteiger less than a year to be added to the Icons list. The German midfielder had his glorious years with Bayern Munich where he won all major trophies.

Joining his compatriot and Bayern Munich teammate- Schweinsteiger, Lahm is also in the FUT100 Icons. One of the best right-backs in the game spent 22 years of his career in Bayern Munich. The heartthrob of the late 2000s is finally on the list. Torres had a successful career with Atletico Madrid, Liverpool, and Chelsea and finally ended his playing days after a brief spell in Japan. 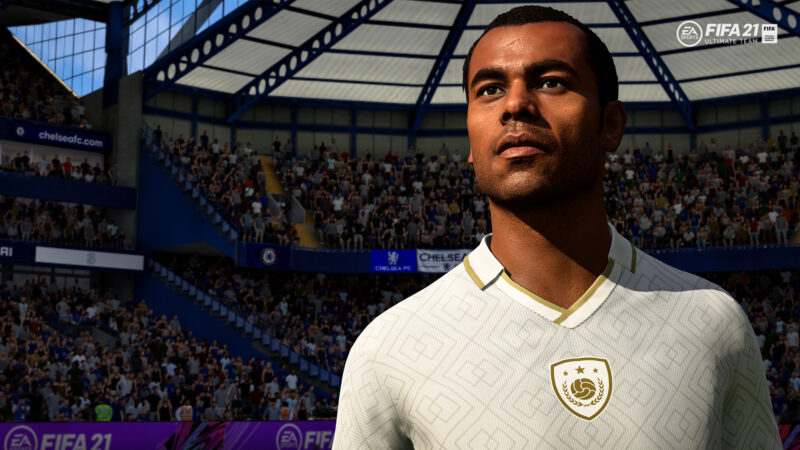 The former Arsenal and Chelsea star have finally made it into the list. Cole had a brilliant career in the Premier League and was considered to be the best at his position during his peak days.

FIFA enthusiasts can now roll back the years and include either Samuel Eto’o, Eric Cantona, Xavi, and Philip Lahm in their FIFA 21 Ultimate Team, but you’ll have to wait until the game is released in October.

Mother recovers the $20K her son spent on Twitch donations