We have put together the best trending stories in the world of sports for today including Premier League clubs rejecting the five subs and the announcing of Jurgen Klopp as the FIFA best manager of the 2019/2020 season. 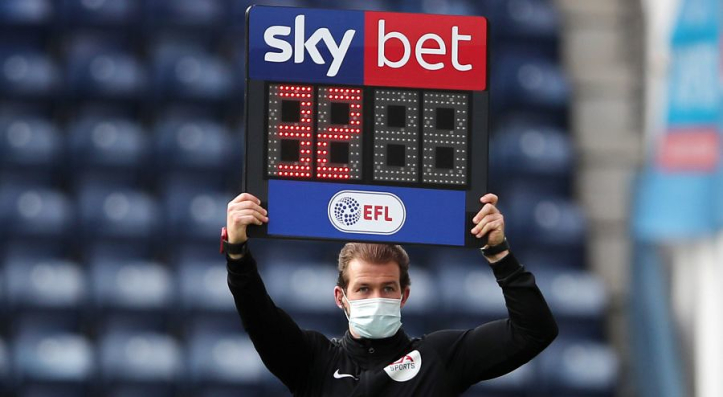 Premier League clubs have voted against allowing teams to make five substitutions per match for a third time at a shareholders’ meeting on Thursday.

A number of managers have called for the top flight to adopt the change, with Jurgen Klopp calling it a “necessity” and Pep Guardiola labelling the current three substitute limit a “disaster”.

Click on the link to read more.  Source: SkySports 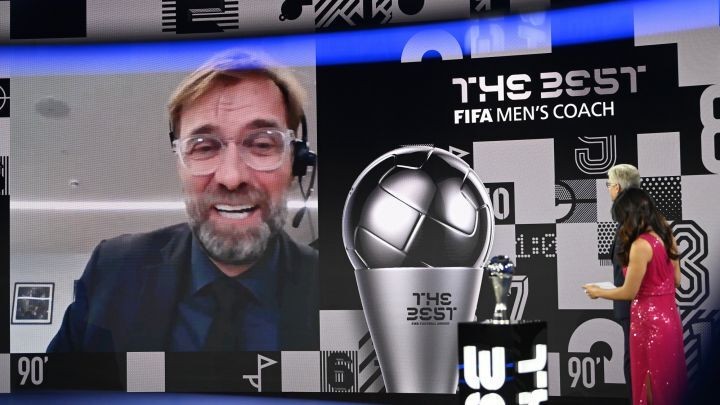 The Liverpool manager won the prize for a second successive season after beating off competition from Leeds boss Marcelo Bielsa and Bayern Munich’s Hansi Flick, who were the other finalists for the award.

Klopp’s side followed up their 2018-2019 Champions League triumph by winning the 2019-20 Premier League as the Reds ended a 30-year wait to win the top-flight title.

Click on the link for the full story. Source: SkySports

Glitches in Amazon’s Premier League coverage this week have raised fears that problems could be worse when it screens matches over Christmas.

The broadcaster acknowledged that some of its customers had problems watching Liverpool’s game against Tottenham Hotspur on Wednesday – the biggest match so far this season.

There were complaints on social media about the quality of streams for other games that evening, prompting Amazon to apologise to individual users.

Click on the link for the full story. Source: The Telegraph

Jordi Alba felt Barcelona produced their best performance of 2020 in their 2-1 Liga victory over Real Sociedad.

The Catalans fell behind to a Willian Jose goal at Camp Nou on Tuesday after dominating the opening 25 minutes without managing a shot on target.

However, they responded well, Alba blasting home a fine equaliser before setting up Frenkie de Jong to make it 2-1 before half-time.

Click on the link for the full story. Source: Goal.com

Click on the link for the full story. Source: bbc.com

A widely respected and experienced motorsport manager, the 62-year-old’s most recent position in Formula 1 was as CEO of McLaren Racing.

Click on the link for the full story. Source: bbc.com

The NBA Foundation today announced a total of $2 million in inaugural grants that will drive economic empowerment in Black communities through employment and career advancement.

Click on the link for the full story. Source: NBA.com

For stories of this sort and more, do well to log on to www.thekonversation.net

LA Clippers under investigation by NBA over Leonard deal