Hello and welcome to today’s episode of evening round-up news. We begin tonight’s round-up with a story from Brazil. João “Snowzin” Vinicius, a 13-year-old Brazilian CS: GO player, has been signed by BOOM as a backup for GC Masters V, one of the most important Brazilian tournaments in 2020, the organization announced today.

The online tournament will run from July 30 to Aug. 2 and will feature the best South American teams, such as Isurus, paiN, and BOOM.

Snowzin emerged as one of the best Brazilian prospects this year after he started streaming PUGs and caught the attention of some of BOOM’s players, such as João “felps” Vasconcellos and Ricardo “boltz” Prass, a duo with vast international experience. For the full story, please click on the link.

Other stories in this Evening’s Round-up

Rocket League Has Been Played By 75 Million People, And Other Amazing Stats Revealed

Rocket League is currently celebrating its fifth anniversary with an in-game event, as the game was released on July 7, 2015.

Developer Psyonix has plenty of reason to celebrate, as they’ve also announced some astonishing figures showing just how many people have played the game.

An infograph released to the game’s site has revealed that since launch, 75 million different people have played the game.

That’s a huge figure, higher than the total sales figures of the Nintendo Switch and Xbox One. For the full story, please click on the link.

The news arrives thanks to a 15-page interview from an upcoming issue of Japanese games magazine Famitsu, details of which were posted to the Ryokutya blog and later translated by Twitter user Aitaikimochi.

According to the blog source, full development has started for the second part of Final Fantasy 7 Remake, following the first part’s release in April of 2020. For the full story, please click on the link.

The San Francisco Shock is sticking with its tried and true mentality of “more damage, fewer problems” with a new signing.

The Overwatch League team added DPS Sean Taiyo “Ta1yo” Henderson to its roster today, bumping him up from Contenders team Third Impact. Ta1yo will be the team’s fourth DPS player.

Ta1yo has been a part of the competitive Overwatch scene since the game’s development as an eSport in 2016, playing for teams like CYCLOPS and JUPITER in Pacific Overwatch Contenders.

He’s also played DPS for Team Japan for three years of the Overwatch World Cup. As of this signing, Ta1yo is the first and only Japanese player in the Overwatch League. For the full story, please click on the link. 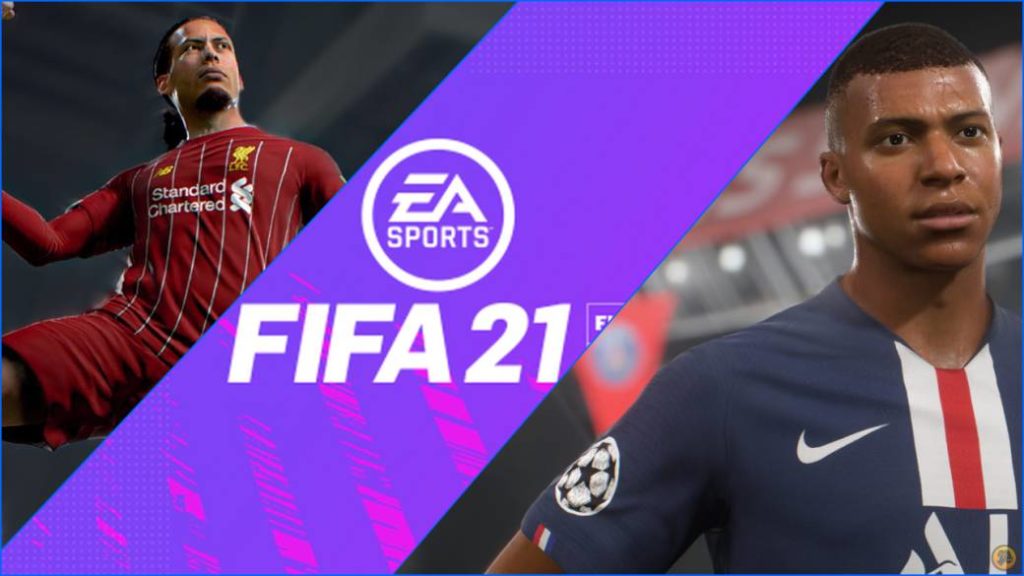 The latest reports suggest that the official reveal trailer for EA Sports FIFA 21 will be revealed later this week on YouTube, and it appears as though it’s going to drop at the same time as the Xbox Games Showcase pre-show. For the full story, please click on the link.

Xbox Game Pass gives you a large library of games to download for a relatively small monthly fee, extending across both Xbox One and PC.

Despite rumors that it could eventually make the jump to other consoles, Xbox’s Phil Spencer says this isn’t part of the plan.

Speaking to GameStar, Spencer explained that it isn’t in Microsoft’s interest to offer Game Pass on other consoles, such as the Nintendo Switch or PS4 since they cannot also offer the full suite of Xbox features.

This includes Xbox Live and Achievement support, which Spencer says creates a feature set that players can depend on where they find Xbox Game Pass. For the full story, please click on the link.

Rocket League will become free to play this summer

The Psyonix team explained in a blog post that it’s excited to increase the size of the Rocket League community by switching to a free-to-play model.

He also ensured fans that the core gameplay they’ve grown to love won’t change and their existing inventory won’t disappear.

When does Avatar Reckoning, the MMO-styled game, release?

Rumored PlayStation Exclusives that are coming to PC