Ethiopia kicks off their AFCON 2021 campaign against Cape Verde at the Stade Omnisport Paul Biya, Olembé on Sunday. Both sides are drawn against hosts Cameroon and Burkina Faso in Group A. So, every game holds significance for either side, with just two teams making it into the knockout stage from each group.

Both teams had an unsuccessful campaign in their FIFA World Cup 2022 qualifying second round and failed to qualify for the third round. Ethiopia played a warm-up game ahead of the tournament against Sudan, beating them 3-2 at Limbe Stadium on December 30. 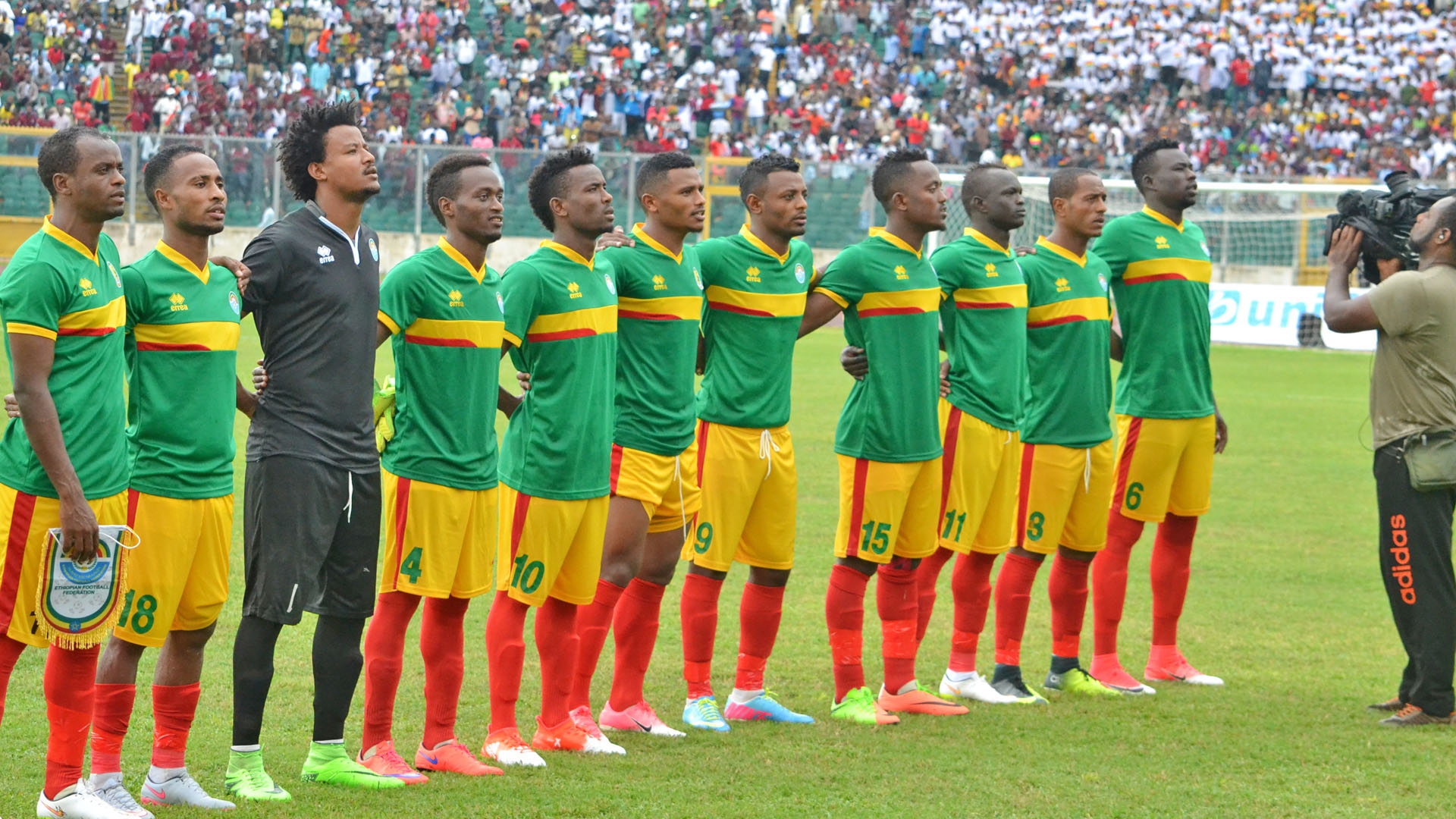 Ethiopia finished as runners-up to the Ivory Coast in Group K of the qualifiers to secure safe passage into the group stages of the tournament. Wubetu Abate’s men managed three wins and three draws from their six qualifying matches, beating Madagascar and Niger to the last automatic spot. The Ibex have won only one of their six competitive matches since then which has seen them miss out on a place in the playoffs for the 2022 World Cup.

However, Ethiopia overcame Sudan 3-2 on Thursday in their final warm-up fixture and will be keen to kick on from there. As they prepare for the first-ever meeting against this weekend’s opponents, the East Africans could certainly do with a victory in their quest to improve on 2013’s group-stage exit.

After missing out in 2017 and 2019, Cape Verde were determined to take part in this year’s event and booked their ticket by finishing second in their qualifying group. The Blue Sharks also came close to progressing into the next round of the World Cup qualifiers before they were eventually denied by the Super Eagles of Nigeria.

Heading into the final matchday two points adrift of their West African counterparts, Cape Verde needed to win to book a spot in March’s playoffs but could only manage a 1-1 draw. Pedro Brito’s men will now be looking to put that disappointment behind them and put on an impressive display in their third ever continental outing.

This will be the first competitive meeting between the two sides.

Waliaswere the first team to reach Cameroon and have been training regularly since the last week of December. Of the 28-man squad announced for the competition, all players have trained normally ahead of the campaign opener and are in contention to start here.

There were a few cases of COVID-19 reported in the training camp, but as is often the case, the identity of the players has not been revealed. There are no reported injuries for the first game of the competition for Cape Verde.

How Liverpool could line up against Shrewsbury Town