“He gave the best captain’s speech I ever heard in my career.”

Liverpool completed one of football’s greatest comebacks in the 2005 Champions League final, and Djibril Cisse credits Steven Gerrard’s half-time speech with inspiring the team. Liverpool were 3-0 down to AC Milan, a brilliant team coached by Carlo Ancelotti.

It’s difficult to overstate just how good the Italian team were. From Paolo Maldini and Alessandro Nesta at the back to Andrea Pirlo and Clarence Seedorf in midfield and forwards Kaka and Andriy Shevchenko, Milan had world-class players in almost every position.

Meanwhile, Liverpool started with Djimi Traore and Harry Kewell. On paper, ahead of the game, it looked like a mismatch and it proved to be so in the first half. Maldini opened the scoring for Milan after less than a minute, Hernan Crespo then doubled the lead and got his second just before half-time.

The Argentine’s goal to make it 3-0 appeared to perfectly convey the gulf in class between the two teams. Kaka collected the ball in midfield, with Liverpool’s defence out of shape and running back, the playmaker picked out a perfect pass, that just made it past Jamie Carragher’s outstretched leg and landed perfectly in Crespo’s path.

The striker, on-loan at Milan from Chelsea at the time, beat Jerzy Dudek with a deft dink and ran off celebrating before the ball even hit the back of the net. Three-nil. Game over. Liverpool trudged back into the dressing room, facing the prospect of being utterly humiliated in the club’s biggest game for decades. 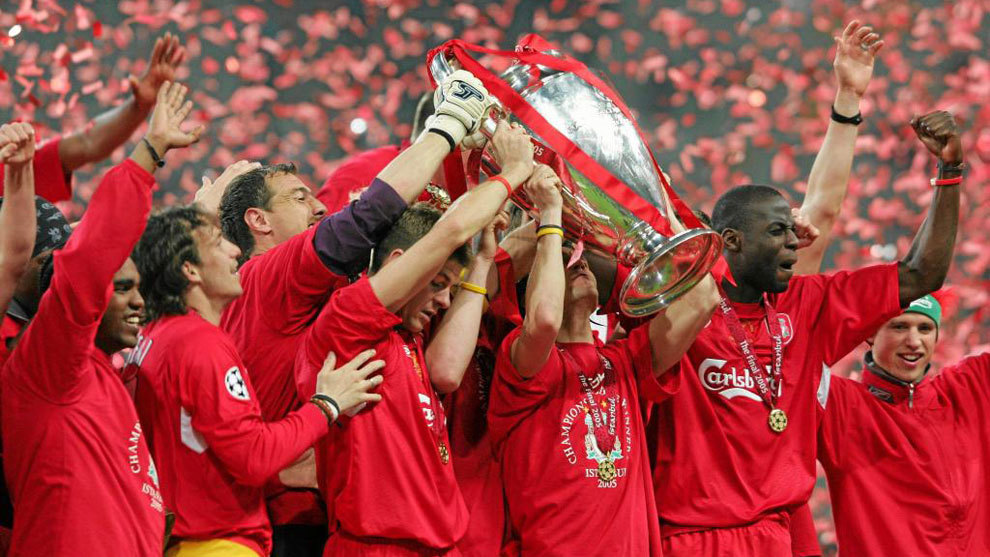 Cisse has been speaking about what happened at halftime in the dressing room. Rafa Benitez made a tactical shift, taking right-back Steve Finnan off for defensive midfielder Didi Hamann.

The French striker says Benitez was “really optimistic” and gave a positive talk to the team. However, Cisse has claimed that it was Gerrard’s speech that “really changed the game.”

“He (Gerrard) asked nicely to the staff to be alone with the players,” Cisse, who would go on to score a penalty in the shoot-out, told The Mirror.

“He said that he is a Liverpool kid, always been his club, he didn’t want to see his club being like this, being humiliated. And he said if we scored in the first 15 minutes we would win the game and he’s the guy who scored the first goal.”

The Liverpool captain was right. In a crazy six-minute spell, goals from Gerrard, Vladimir Smicer, and Xabi Alonso drew Liverpool level. The game went to extra time. When Dudek denied Shevchenko’s header, and follow-up shot from a few yards out, it just felt like it was going to be Liverpool’s night.

Dudek would thwart Shevchenko again in the shoot-out, saving the decisive penalty. Liverpool came from 3-0 down against one of the world’s best teams to win their fifth European Cup.

And Cisse reckons the comeback began with Gerrard’s words at half-time. 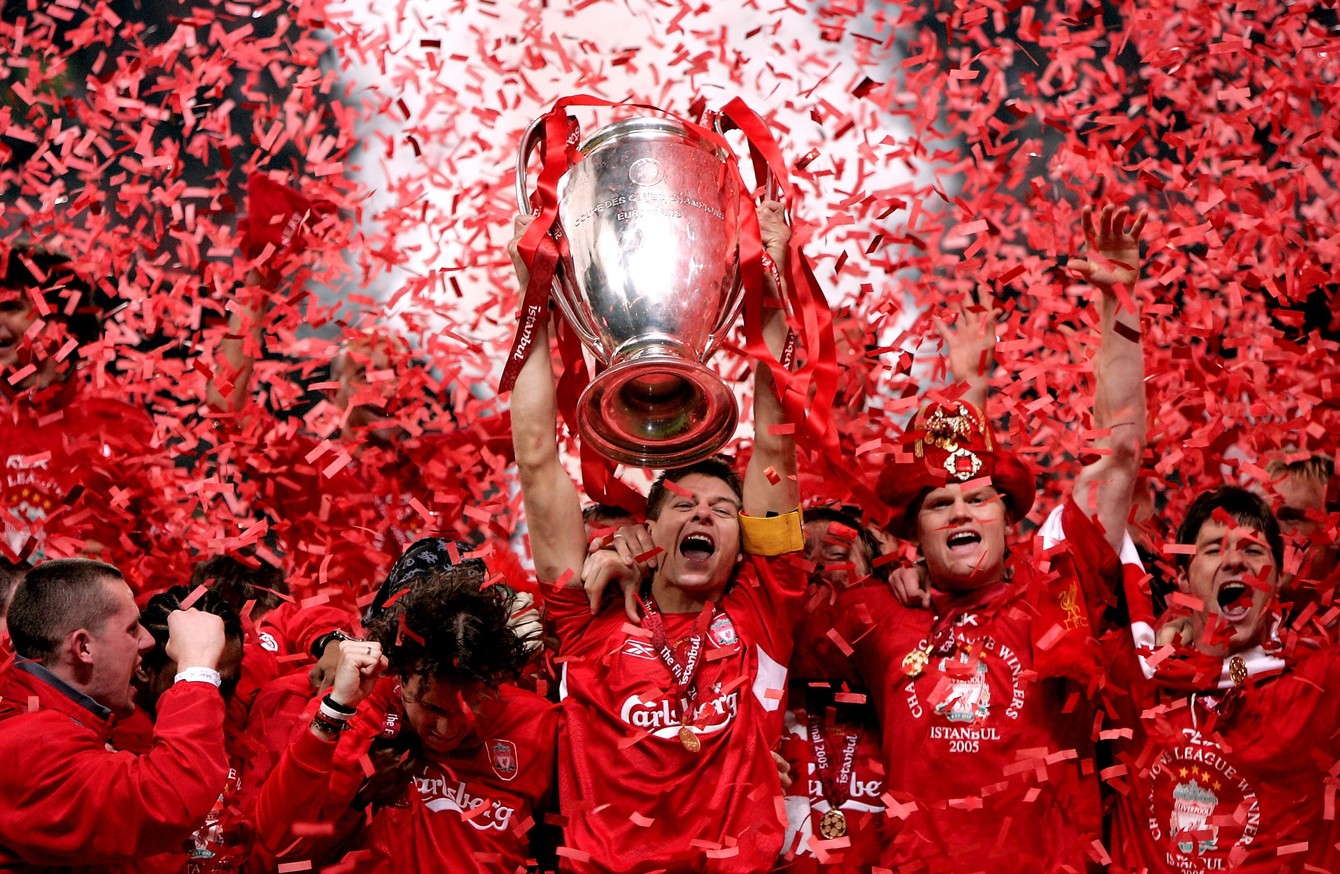 “He gave the best captain’s speech I ever heard in my career,” the retired striker said.

“He asked everyone to leave, including Rafa, he just asked to be with the players. That’s what gave us the power to go and win the game. You need to have some balls to do this.”

Cisse also said that, when the team got together to celebrate the 10 year anniversary of winning the trophy, it felt surreal watching videos of the match.

“It wasn’t real, it looked like a movie or something. It was a strange feeling for me.”

A strange feeling but a winning feeling soon followed.