Spain’s Carlos Alcaraz has been named the ATP Tour’s newcomer of the year.

The 17 year old Spaniard finished 2019 at number 491 in ATP Rankings but moved 350 spots to finish the season at number 141 after reaching a career-high ranking of 136.

Carlos who was the youngest of four teenagers in the year-end Top 200, won his first Challenger title in Trieste.

The Murcian, trained by Juan Carlos Ferrero, achieved his first victory in an ATP draw by defeating Albert Ramos in Rio.

He then lifted back-to-back Challenger trophies in Barcelona and Alicante.

His impressive performances saw him edge out Sebastian Korda of United States of America, Lorenzo Musetti of Italy, Jurij Rodionov of Australia,Emil Ruusuvuori of Finland and Thiago Seyboth Wild for the newcomer of the year award.

Fernando Vicente (coach of the year) 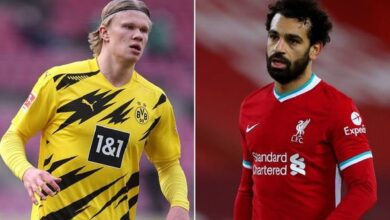 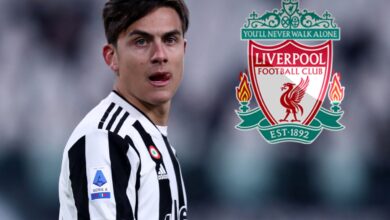 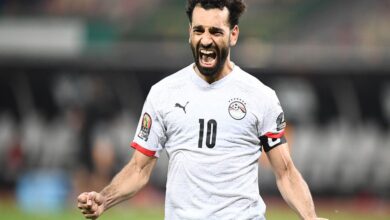