Fans have taken to their social media accounts to mock Cameroon captain Vincent Aboubakar over his sentiments about his counterpart from Egypt, Mohamed Salah in the wake of Thursday’s result in the Africa Cup of Nations semi-final.

Prior to Thursday’s meeting, the Indomitable Lions skipper had stated he was not impressed by the Liverpool star. However, Salah later replied to him by helping the Pharaohs get past Cameroon at the Paul Biya Stadium in Yaounde.

Neither team could score in regulation or extra time and in the penalty shootout that followed, Egypt claimed a 3-1 win to set a date with Senegal in Sunday’s final while Cameroon will play Burkina Faso in the third-place playoff on Saturday. 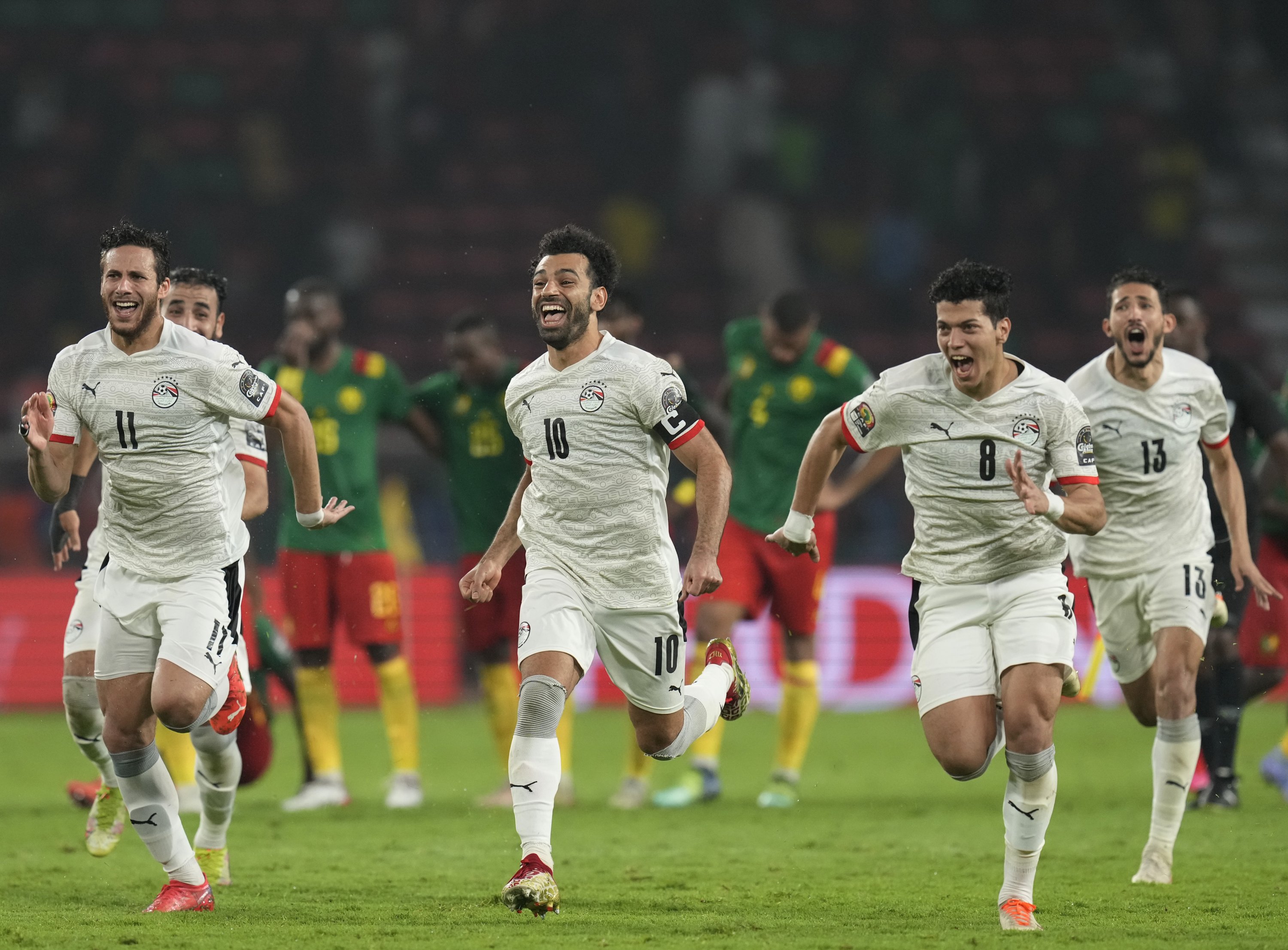 The majority of the fans did not spare Aboubakar from criticism for his sentiments regarding Salah and we have compiled a list with the best of them.

Funny how Vincent Aboubakar has triggered the entire Liverpool fanbase 😂

Hope you enjoyed your few hours of fame Vincent Aboubakar, not impressed by Salah but he made you relevant for 24 hours. Now crawl back into that hole

Get this: Vincent Aboubakar saidl, “Mohamed Salah doesn’t impress me much.”

Not long after he made the statement, Egypt knocked Cameroon out of AFCON 🤫 pic.twitter.com/lwEPh8rtDb

Vincent Aboubakar is the absolute clown of the month 😂