Brooklyn Nets’ resurgence in the Eastern conference of the NBA continued last night as they put on an incredible show to go second even without Kevin Durant.

Playing against Thunder, Nets won with a 22 point margin to tie the franchise’s record for most points scored in regulation time as they defeated Thunder 147-125.

In the absence of Kevin Durant, both Kyrie Irving and James Harden dropped 25 points apiece, with the latter going on to secure a triple double of 25 points, 11 assists and 10 rebounds.

It was the third time this season that the player has achieved such feat, making him the second Net in the last 25 years with three triple-doubles in a season.

The win over Thunder took Brooklyn Nets’ winning streak to four and are in second, behind Philadelphia 76ers with 13-8.

Coach Steve Nash certainly could not hide his delight at the progress his side is making saying: “We’re getting there… We’re slowly inching forward on both ends of the floor.

“We struggled defensively at times, but we’re getting more solid with our game plan defensively. Offensively, you’re starting to see a little more flow. You’re seeing James [Harden] able to manage the game like that and manipulate the defense.”

Utah Jazz makes it 11 on a bounce

While the Brooklyn Nets were having fun in the Eastern conference, Utah Jazz continued their dominance in the West as they swept aside Mavericks for their 11th straight victory of the season.

The 120-101 win saw them setting a couple of records including becoming the first team to make 319 threes through 19 games and the first to make 20+ threes in 7 games this month which is the most threes made by a team in a single month in NBA history.

The Utah Jazz have made 20+ threes in 7 games this month, the most games with 20+ threes in a single month in NBA history. @EliasSports pic.twitter.com/DobjOmXYLK

These games are free for PlayStation Plus subscribers in February 2021 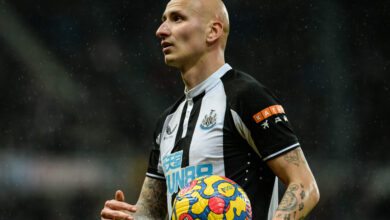 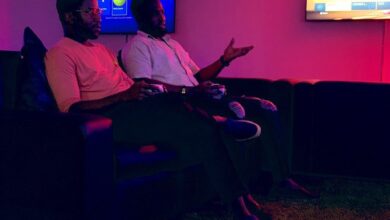 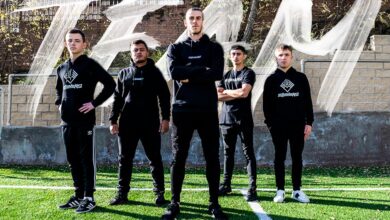 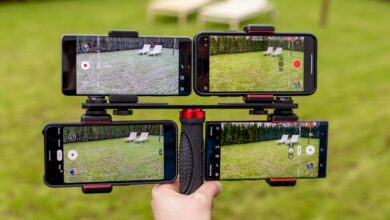