It would have been ‘impossible’ for Benfica to keep Darwin Nunez away from Liverpool this summer, the Portuguese club’s president has explained.

Nunez became a club-record signing for Liverpool when joining the club from Benfica in June. The striker arrived to help fill the void left by Sadio Mane, who was sold to Bayern Munich one year before the end of his contract.

After scoring 48 goals in 87 games for Benfica, Nunez had established himself as a worthy candidate to become a new leader of the Liverpool frontline.

The start of his time as a Liverpool player has not been easy. So far, he has managed two goals in five appearances for the club. Those figures are not bad by any means, but a red card along the way has not helped his acclimatisation to his new surroundings.

Liverpool will be hoping their investment in him pays off in time. The package they have paid for him could eventually come to €100million (more than £85million). 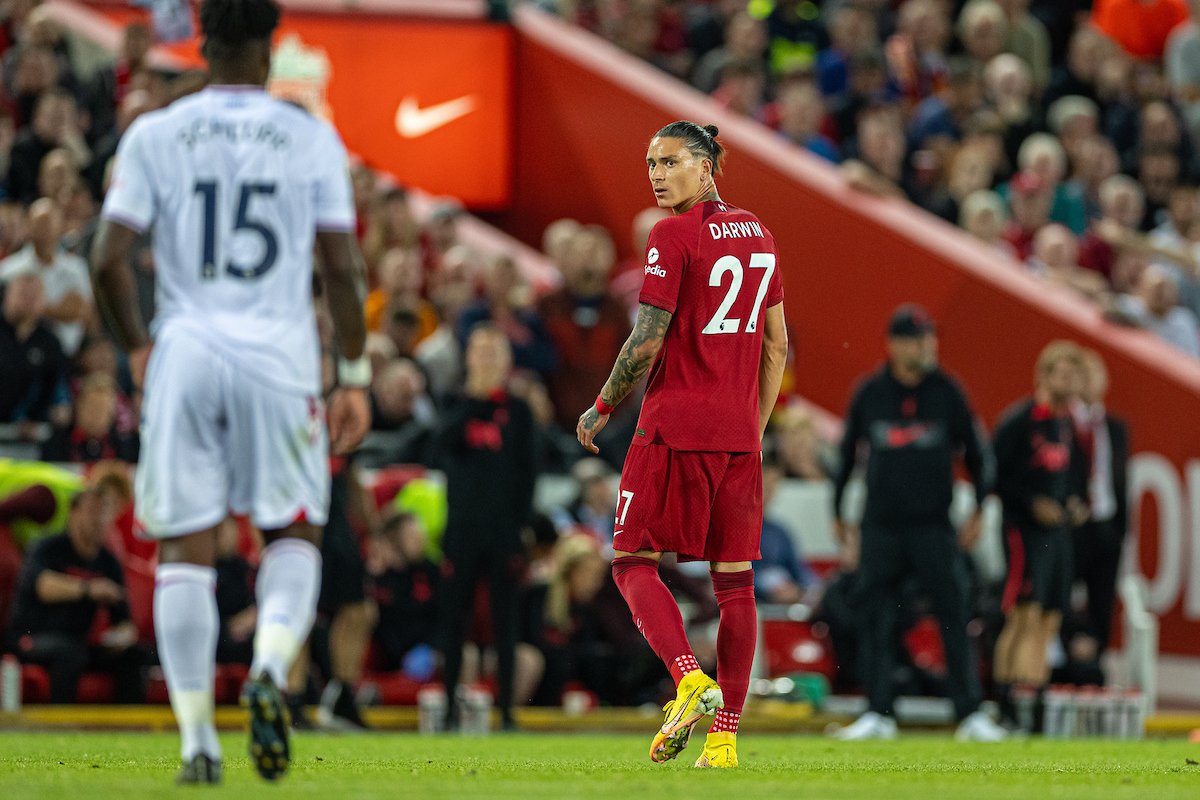 Now, Benfica have given their side of the story in terms of the Nunez transfer. Club president Rui Costa, who used to play for them, has revealed how they simply could not refuse what Liverpool offered them.

“We are talking about one of the highest transfers of the market,” Costa told BTV.

“We are still coming out of a pandemic situation, which held back the football market. Making a sale of €75+€25m is not open to discussion.

“The sale of Darwin is more than justified. There weren’t even conditions to keep him; it was completely impossible, for the values that came into the club and for what Darwin went on to earn.”

Darwin Nunez will have to prove his worth at Liverpool

Nunez is the second most expensive player to ever be sold by Benfica, who cashed in on Joao Felix for a higher sum when selling him to Atletico Madrid in 2019.

Benfica more than doubled their money on the Uruguay international, whom they had originally brought in from Spanish side Almeria.

The fee they received from Liverpool will have been a nice windfall. Benfica went on to reinvest in the likes of David Neres, Enzo Fernandez and Julian Draxler in the transfer window.

They have a perfect record from their opening six matches of the Primeira Liga season. Hence, they do not seem to be feeling Nunez’s absence to a significant extent.

Meanwhile, his buyers at Liverpool – who have only won two of their first six league matches this term, despite earning silverware already with the Community Shield – will be hoping their lavish spend pays off.

Nunez will be hoping to prove his worth alongside the likes of Mohamed Salah, Luis Diaz, Roberto Firmino and Diogo Jota in Jurgen Klopp’s attack. Expectations are obviously high due to how much he has cost them, but judgements over whether he will be worth it or not can only be made in time.

"Will he be able?" - Graeme Souness very concerned about one Liverpool midfielder 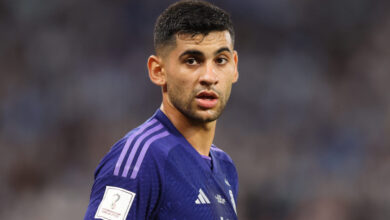 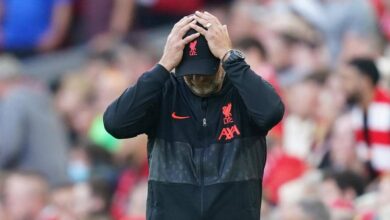 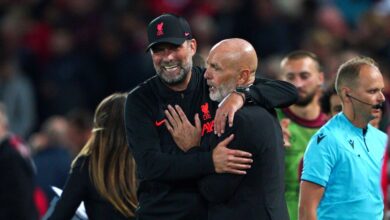 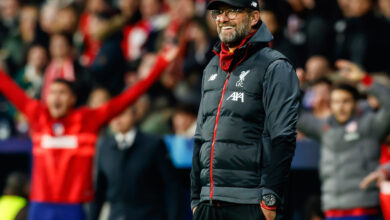