Arsenal beginning the new Premier League season away from home in a London derby spelled trouble last year, but Mikel Arteta’s reinforced side ensured that lightning would not strike twice in a professional performance against Crystal Palace last Friday.

It would not be an Arsenal win in 2022 without Aaron Ramsdale having to bail his side out on more than one occasion, but a Gabriel Martinelli header from a well-worked corner routine and Marc Guehi’s own goal ultimately got the job done for the Gunners.

From Zinchenko’s assist, Gabriel Jesus’s energetic display, and William Saliba’s man-of-the-match performance, the trio of debutants laid down early markers for the months ahead, as Arsenal now aim to kickstart their Emirates endeavours on the front foot.

Arsenal ended the 2021-22 season with three consecutive home wins against Manchester United, Leeds United, and Everton – albeit without a single clean sheet from any of those matches – and it has been over 50 years since the Gunners claimed back-to-back wins with back-to-back clean sheets at the start of a top-flight season. 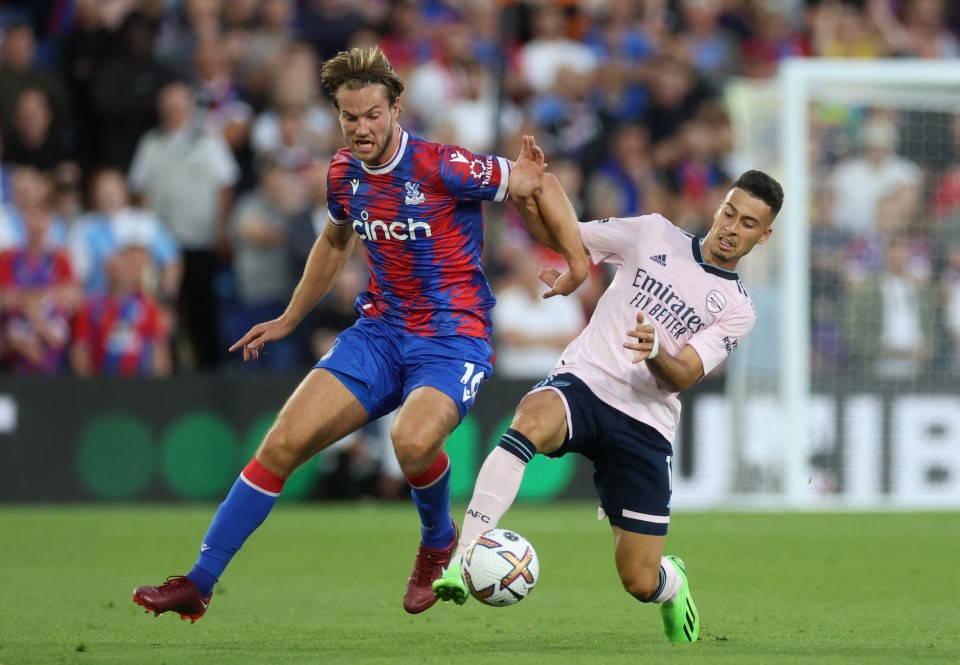 Arteta has affirmed that his side are still hoping to be active in the transfer market before the window closes, but the core of the current Arsenal crop ought to feel confident about getting the job done against a Leicester side whose summer business has been virtually non-existent.

With an almost identical first-team squad taking to the field on the opening weekend, Leicester fans briefly forgot about their side’s failure to bring in a single new signing, as Timothy Castagne and Kiernan Dewsbury-Hall struck for the Foxes against Brentford to put them two goals to the good.

Ivan Toney made things interesting just after the hour mark, though, and with only a few minutes left to go to hold on to their slender lead, Leicester allowed former Arsenal youngster Josh Dasilva to curl home a delightful equaliser to leave supporters even more irked.

Brendan Rodgers has hinted that his side’s lack of incomings has been down to those higher up rather than his managerial decisions, and the priority for the next few weeks will likely be warding off interest in James Maddison, Wesley Fofana and Youri Tielemans.

Leicester’s unbeaten run in the Premier League does now stand at five matches, but they only picked up four league wins away from home in the entirety of the 2021-22 season, and their only clean sheet on the road came against relegated Burnley back in March. 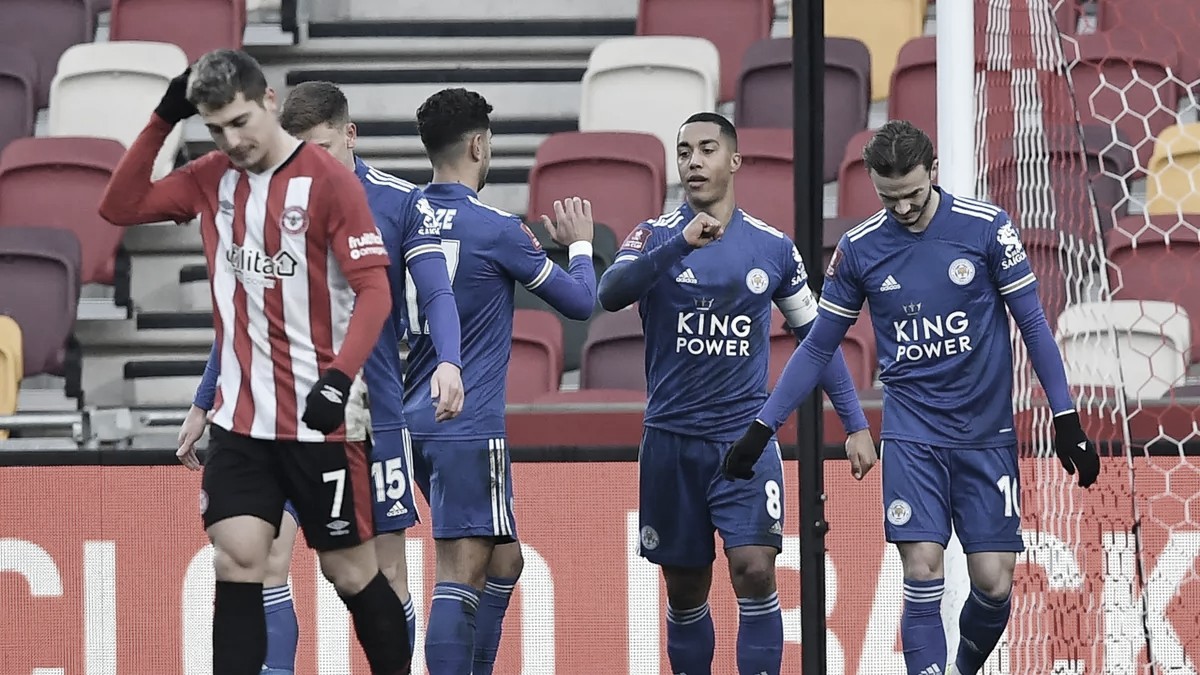 That dismal away run includes a 2-0 loss to Arsenal at the Emirates back in March after the Gunners had previously won by the same scoreline at the King Power in October, and the Foxes’ 35 away defeats to Arsenal is the most they have suffered against a single top-flight side.

Arsenal left-back Kieran Tierney was fit enough to come off the bench at Selhurst Park on Friday after recovering from another knee injury, with Fabio Vieira, Emile Smith Rowe, and Takehiro Tomiyasu – who featured for the Under-21s – all absent. However, all three players have returned to senior training this week and could therefore apply for places in the squad this weekend, but Arteta is sure to only consider the trio for minutes from the substitutes’ bench.

Ben White performed admirably against Wilfried Zaha from his right-back role and could therefore earn another opportunity on that side, as Saliba has practically made himself undroppable already.

As for Leicester, Rodgers did not pick up any fresh injury woes at the weekend and has since allowed Hamza Choudhury to leave for Watford on loan, but the club have been dealt a devastating blow with Ricardo Pereira.

The injury-plagued right-back has undergone an operation on a ruptured Achilles and is set to spend six months recovering, and he is joined in the treatment room by Harvey Barnes and Ryan Bertrand, who are rehabilitating from knee injuries. Tielemans, Fofana, and Maddison should all be involved yet again amid speculation surrounding their futures, with the former being strongly linked with Arsenal, and Jamie Vardy will aim to build on the 11 goals he has already scored in this fixture.

Arsenal have an impressive record against Leicester City and have won 70 out of the 148 matches played between the two teams, as opposed to the Foxes’ 33 victories.

Arsenal have won their last three matches against Leicester City in the Premier League, scoring seven goals and conceding only one in the process.

Leicester City have won only one of their last 25 Premier League matches away from home and have lost more away games against Arsenal than they have against any other opponent.

Arsenal have suffered defeat in six of their last 12 matches in the Premier League in August and have not started their league campaigns well in recent years.

Leicester City have kept only one clean sheet in their last 26 Premier League games away from home, with their previous clean sheet coming against Burnley in March.

Arsenal have started their Premier League campaign with two victories on only six occasions, and have not secured consecutive victories with clean sheets since the 1971-72 campaign.

Arsenal have grown in stature under Mikel Arteta and have assembled an impressive squad this season. Gabriel Jesus did not find the back of the net last week and will look to score his first Premier League goal for Arsenal this weekend.

Leicester City struggled to contain Brentford last week and faces an uphill battle in this fixture. Arsenal are in better form at the moment and should be able to win this game

Antonio Conte's Catenaccio is an exciting style of football