Antonio Conte has insisted that English football has a ‘bad habit’ of putting up managers to speak for the entire club on a regular basis. The Tottenham head coach has come under fire for a dismal run of five wins in 12 Premier League games, while the team’s performances have also been criticized for their lethargy.

Conte is often asked at press conferences about injuries to players and the club’s transfer strategy, but ahead of Spurs’ trip to Manchester City on Thursday, he bemoaned that it is not fair for him to have an answer for every question.

“In Italy for example, before every game, there is a person from the club who has to go before the media and answer every question. For us, it could be really really better. Because otherwise, every time there is only one face to explain a situation which I think is better for the club to explain. But this is a habit and I respect this habit. 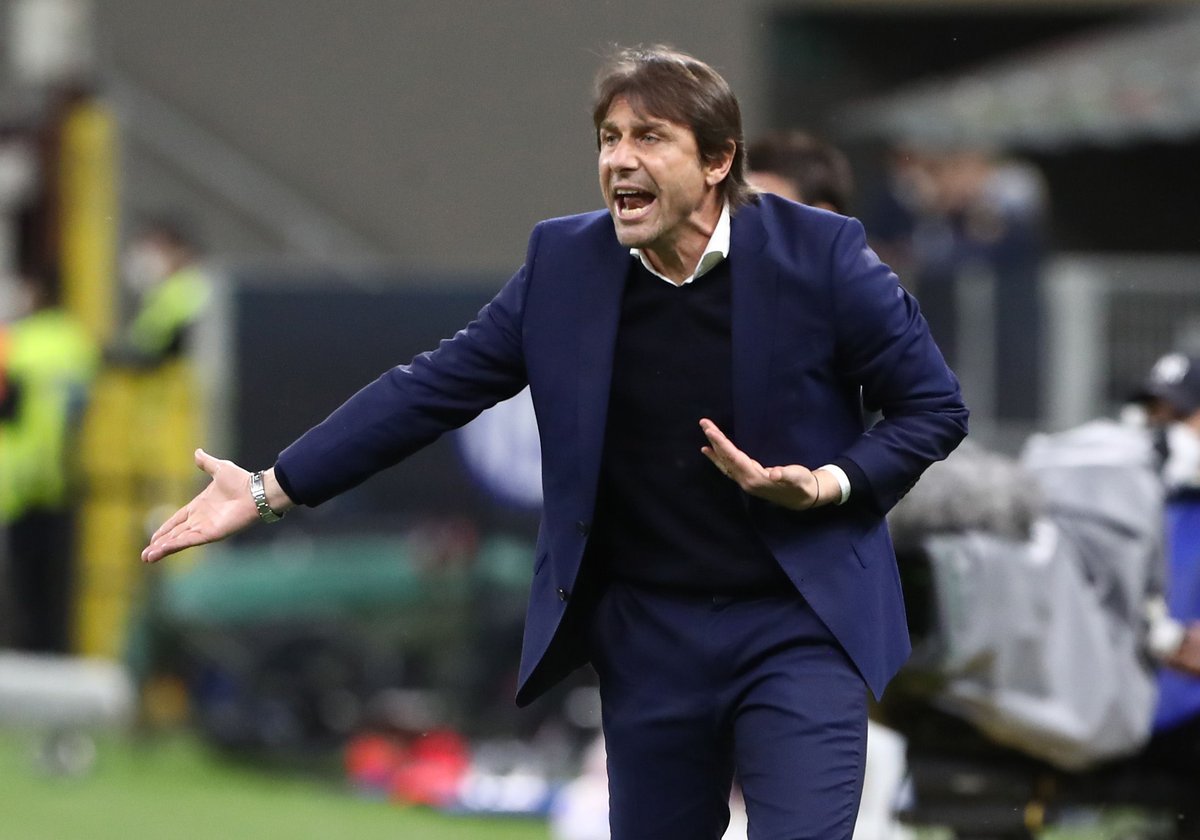 “In Italy, it’s different, the person from the club during the game week speaks and explains many situations. If only the coach speaks there are sometimes misunderstandings. I think it would be good to have the club present in the media and speak. Not every week but at least every 15 days or once a month.

“In this way it could also be more simple for you [the media] to understand the situation. And not only have one face and always the same face. Believe me it’s difficult because every thing [I] say could be a criticism or negative, and this is not the truth.”

When asked if he had asked senior club officials to show their faces more, Conte replied: “I am not going to ask anything.

Tottenham chairman Daniel Levy has been the subject of negative chants from Spurs fans in recent weeks and usually only speaks on behalf of the club at the end of seasons while managing director of football Fabio Paratici rarely speaks publicly about club matters.

Liverpool receive huge injury boost ahead of crucial match, it could change their season