The 2021 Africa Cup of Nations gets underway this month as 24 teams vie to become the kings of the continent. Here is everything you need to know about the 33rd edition of Afcon.

What is the Africa Cup of Nations?

Afcon is a biennial international football tournament involving the national teams of Africa. It is organized by the Confederation of African Football (CAF).

The latest edition of the tournament begins on Sunday, January 9 with the final scheduled for February 6. 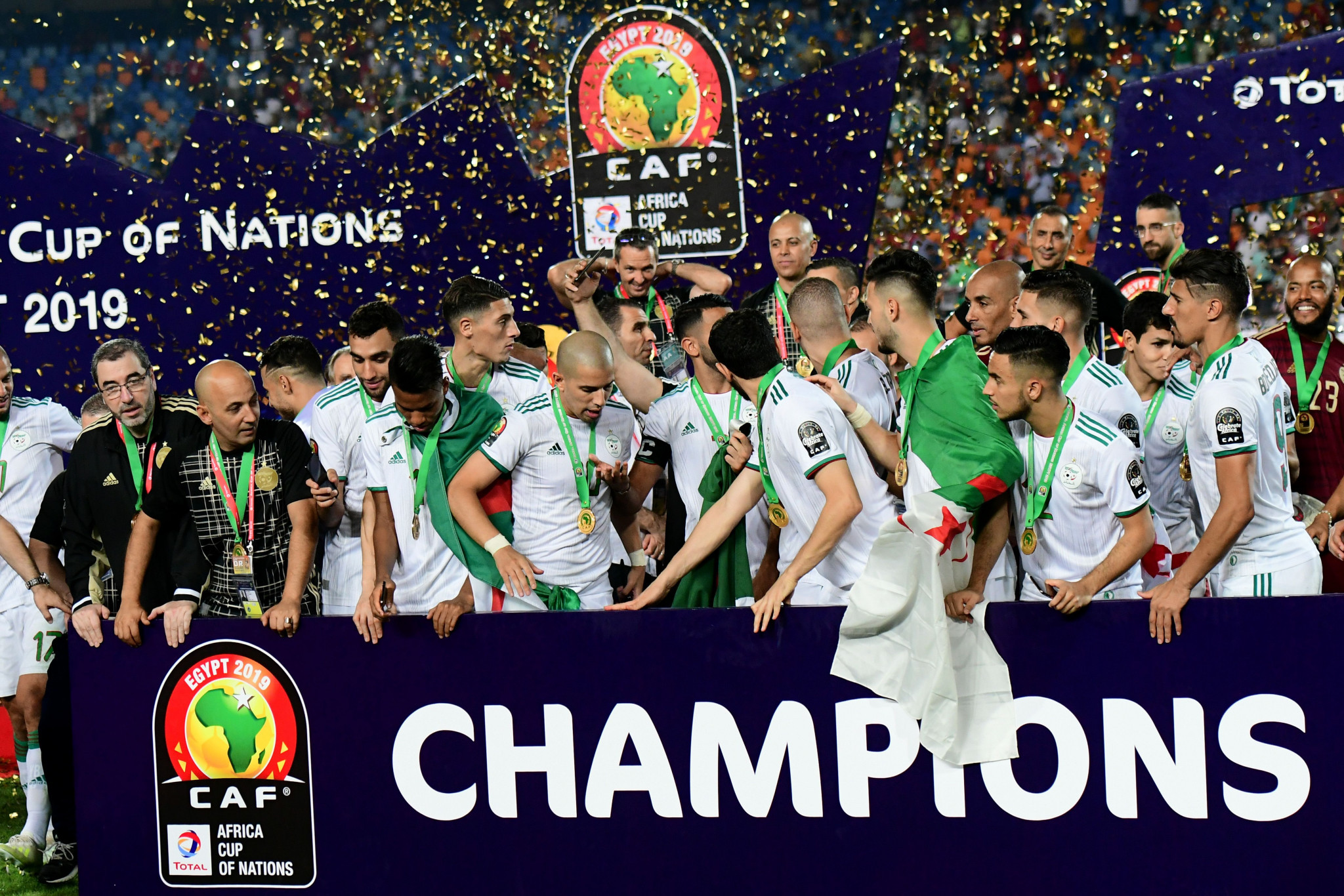 Afcon 2021 has twice been rescheduled; the original dates of June-July 2021 were scrapped due to what CAF called “unfavorable climatic conditions” before the rearranged earlier slot of January-February 2021 was postponed because of the pandemic.

The tournament will be played in Cameroon. The hosts are four-time Afcon champions having most recently won the title in 2017.

Which teams are playing at Afcon 2021?

There are 24 teams competing at the tournament, separated into six groups of four. The groups are as follows:

The top two teams from each group, along with the best four third-placed teams will advance to the last 16 knockout stages

Who are some of the star players at Afcon 2021?

Afcon 2021 will see many of the world’s best footballers competing in Cameroon. The tournament hosts have Ajax No 1 Andre Onana between the sticks and Napoli’s Andre-Frank Zambo Anguissa patrolling the midfield, while Group A rivals Burkina Faso’s attack will be led by Aston Villa’s Bertrand Traore.

Over in Group D, Egypt have arguably the best player in the tournament in their line-up as Liverpool’s Mohamed Salah aims to lead his nation to an eighth Afcon title. However, they face in the group a strong Nigeria side with the likes of Leicester City pair Kelechi Iheanacho and Wilfried Ndidi. Group E top seeds Tunisia boasts one of the most exciting young talents in the tournament in Manchester United midfielder Hannibal Mejbri, who will go up against Mali’s RB Leipzig midfielder Amadou Haidara. 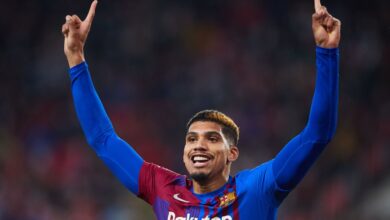 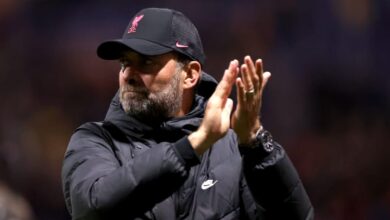 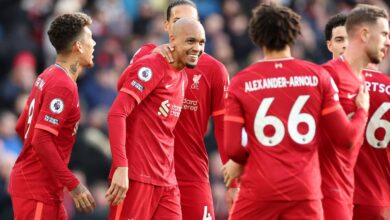