Whether they are from the Academy or joined for a considerable amount of money, you would be likely to remember them. The likes of Steven Gerrard, Michael Owen, Fernando Torres, or Philippe Coutinho would be remembered by the Anfield faithful on a regular basis.

While not everybody could make such an impact at Liverpool, some players are widely remembered by Reds fans for stinking the place up. Poor signings like Alberto Aquilani, Paul Konchesky, and Mario Balotelli are all prominent points in various discussions about the worst players Liverpool ever spent money on. Guys like El-Hadji Diouf are also remembered for the negative impact they had on the club in terms of performance and legacy.

However, there are some players who come in the middle. They were not the best players on the team, nor are they infamous for being terrible. They, at least during their spells at Anfield, were forgettable. These players are hardly ever brought up when discussing either the best or the worst players ever, as people seem to forget that they played for Liverpool.

They might be remembered for other things in their footballing career, but their contributions to the Reds have gone missing at first glance at their careers.

Here are five forgotten former Liverpool players that you might not remember playing for the Reds. 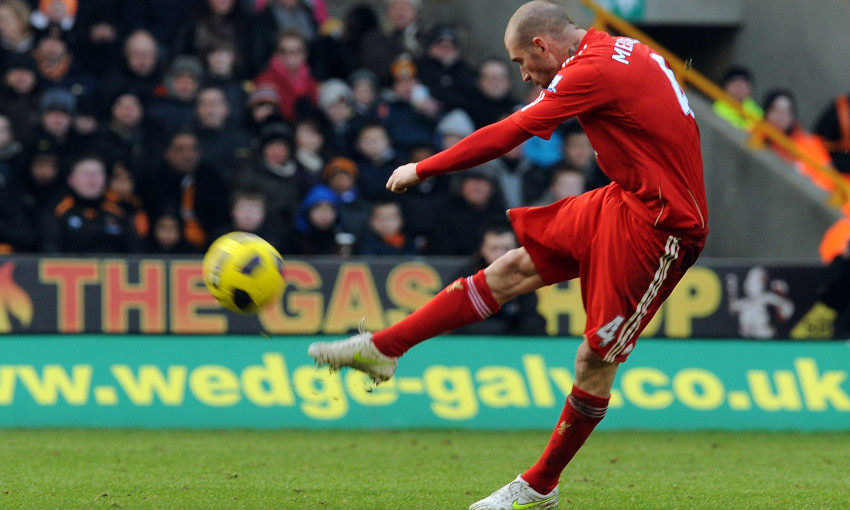 In the summer of 2010, Liverpool made some questionable transfers. Players like Milan Jovanovic, Christian Poulsen, and Paul Konchesky joined the club as Roy Hodgson began his reign as Liverpool manager. While most of the signings that summer were atrocious, one player did actually play well. Raul Meireles signed from Porto close to deadline day, looking to improve the midfield which had lacked a lot of bite from the loss of both Xabi Alonso and Javier Mascherano.

The Portuguese midfielder was not used effectively at all under Hodgson and did not make an impact. It was after the former England manager was sacked when Meireles started to perform for the Reds. Kenny Dalglish took temporary charge at Anfield, a deal which was later made permanent, and transformed the midfielder’s fortunes. He scored five goals in six games, a stellar run which made him a crowd favourite in Merseyside. He even won the PFA Fans’ Player of the Year that season.

However, Meireles would leave Liverpool after just one season, securing a move to Chelsea. He won a few trophies, including the Champions League, as a Blue. That is what he is remembered for. That, along with his mohawk and beards. Meireles retired in 2016, after spending four seasons at Turkish club Fenerbahce.

Despite being a solid player for the Reds, Meireles is not as remembered as he probably should be because of his stay at Anfield being too short. Also, his only season with Liverpool was the one that has left fans with many bad memories of those dark days.

Mauricio Pellegrino might be known now as the manager of La Liga side Leganes, or the former boss of Southampton. Liverpool fans might even recall him as the assistant manager to Rafa Benitez at Anfield. However, you’d be forgiven if you cannot recall the fact that Pellegrino has actually played for the Reds. 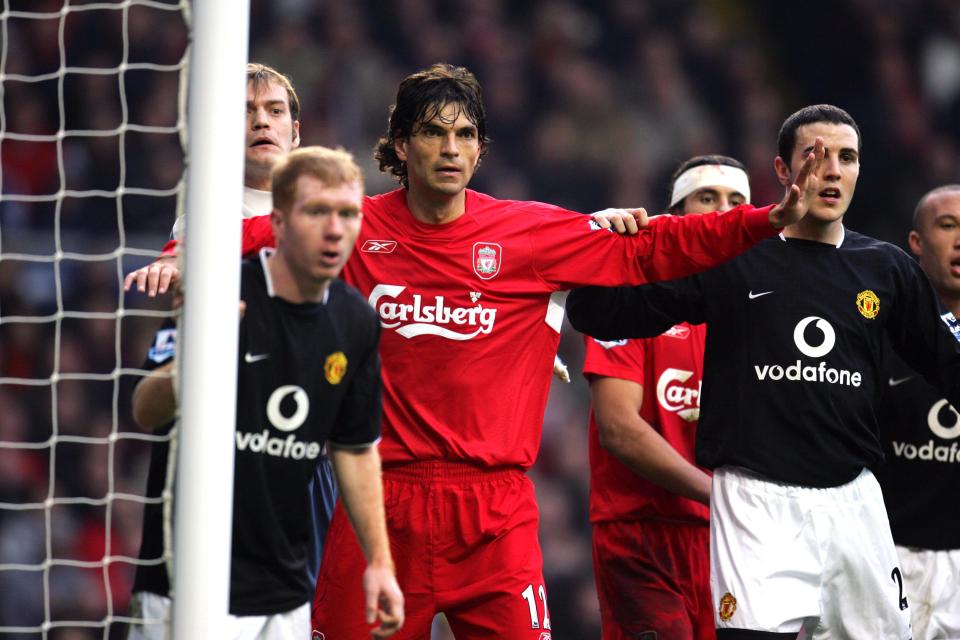 The former defender had been a part of Benitez’s all-conquering Valencia side in the early 2000s and was brought to England by Benitez in January 2005. At 33 years old, Pellegrino reunited with his former manager. However, he was cup-tied for the Champions League and missed the Reds’ iconic run to Istanbul.

The Spaniard did play 13 times for the Reds, as a back-up to the likes of first-choice central defenders Sami Hyypia and Jamie Carragher. Pellegrino would have frequent struggles due to the pace and the power of the Premier League, and left Liverpool at the end of his six-month contract for Alaves, where he ended up retiring.

He returned to Anfield in 2008 as Rafa’s right-hand man and enjoyed a successful season before things started to go wrong at Anfield. He moved on to begin his managing career, coaching the likes of Valencia and Estudiantes.

Alexander Doni would be best known for being Roma’s number one and one of the best goalkeepers in the Serie A in the late 2000s. He moved to Liverpool from the Italian capital on a free transfer, playing as the back-up to Pepe Reina. This was in the middle of Reina’s impressive run of playing 183 consecutive Premier League games for Liverpool.

Doni ended up being the first goalkeeper since May 2007, not named Pepe Reina, to play a Premier League game for Liverpool in April 2012. He then got sent off against Blackburn, blowing his chance of playing the FA Cup semi-final at Wembley. The Brazilian made four appearances altogether, before going on temporary personal leave the following season.

Doni later revealed that he had suffered a heart attack during a routine medical in the summer of 2012. He left Liverpool in January 2013, returning to Brazil to play for Botafogo. The ‘keeper retired in August 2013 due to heart problems. Today, his legacy is the career he carved in Italy alongside his caps for the Brazilian national team. 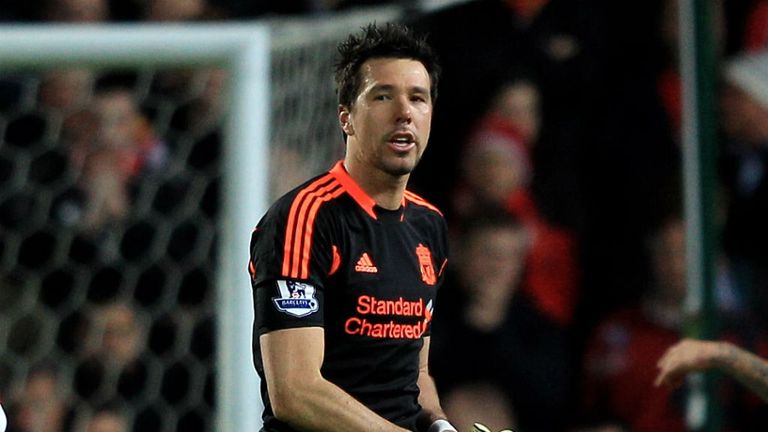 The former Roma and Liverpool stopper actually made a recommendation for Reds goalkeeping coach John Achterberg to check out a young Brazilian ‘keeper back then. That young ‘keeper was Alisson Becker. Yes, Liverpool’s latest marquee signing was first on the Reds’ radar thanks to Doni. It might be the one lasting legacy he has at Liverpool, for his playing career at Anfield is not likely to pop out in the memories of Kopites.

This is a man who has played all around the world. Whether it was English giants, European giants, mid-table clubs, Turkish clubs, Chinese clubs, or Indian clubs, Nicolas Anelka has gone everywhere. So it is unlikely that he will be remembered for his time as a Red. After spells at Arsenal, Real Madrid, and PSG, Liverpool was only going to be a temporary stop on the Frenchman’s varied journey.

Anelka joined the Reds in December 2001 on loan from PSG, scoring 4 goals in 20 appearances. His contributions helped Liverpool muster up a title challenge against the mighty Arsenal, one of his former clubs. He made a decent impact at Anfield but ultimately ended up moving to newly promoted Manchester City in the summer of 2002. 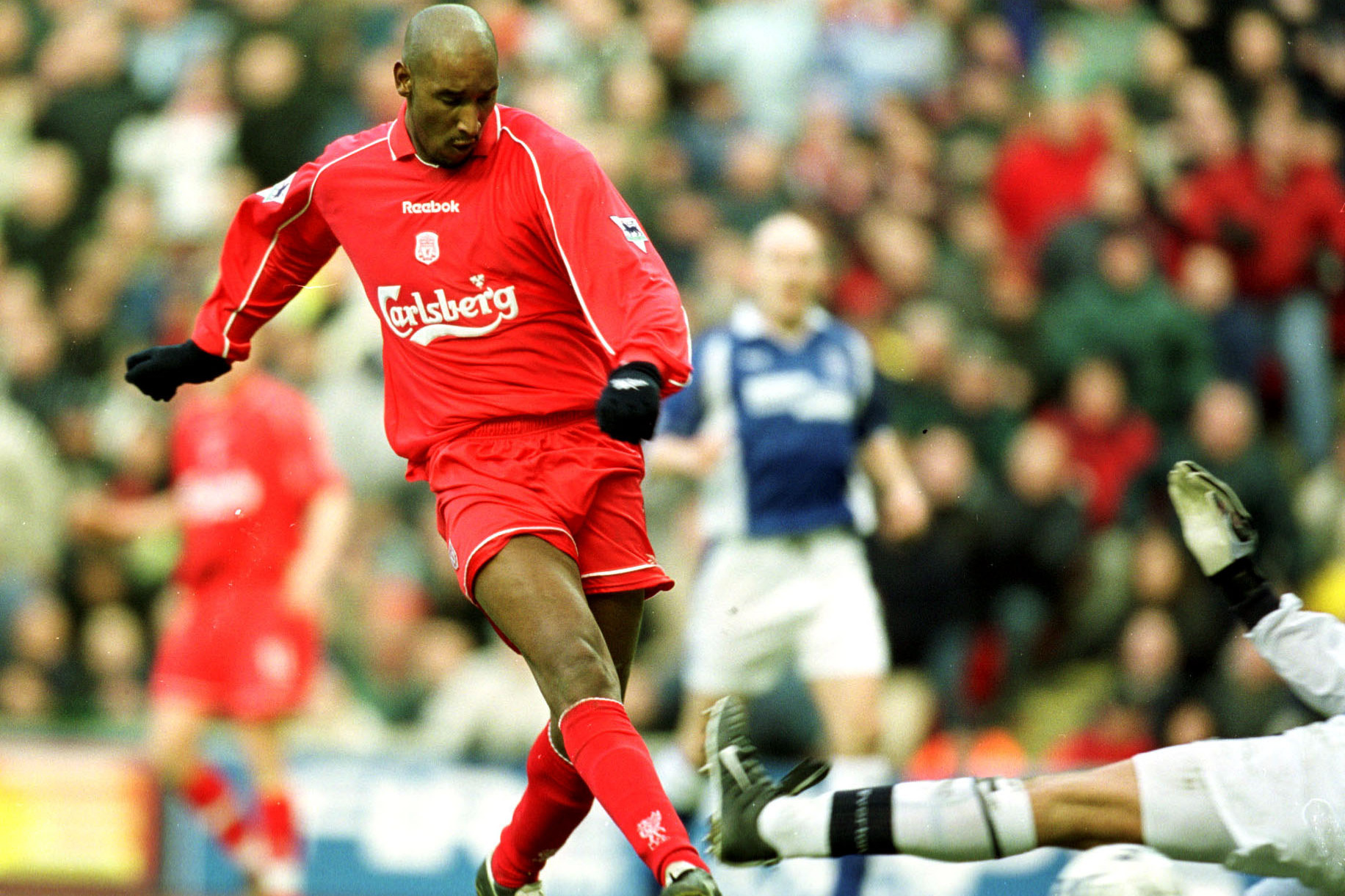 Former Reds boss Gerard Houllier opted to go for Senegalese World Cup star El-Hadji Diouf over Anelka, a huge mistake as it would turn out. Anelka would end up at Chelsea in 2008, winning the Premier League Golden Boot in the 2008-09 season. He enjoyed quite some success at the Blues, winning the league in 2009-10.

Anelka, also known for having his share in controversies, would ultimately play for ISL club Mumbai City. After such a glittering career filled with loads of goals, trophies, transfers, and controversies, Anelka’s stint at Liverpool is bound to slip the mind. It still remains a bizarre fact for those who did not know of this, but Nicolas Anelka indeed was a Liverpool player at one point in time.

This is an extremely curious case, as Nuri Sahin was an immensely talented midfielder. He won the Bundesliga Player of the Season award in 2010-11, as he played a huge part in Borussia Dortmund’s incredible league triumph. He joined Real Madrid in the summer of 2011, before moving to Liverpool on loan the following year.

He was touted as the Reds’ marquee signing. A rare one at the time. The club was struggling both on the field and in the market, which led to Sahin playing a more attacking role than he was suited to. The Turk started off well at Liverpool, scoring thrice in three days’ space before things went south. 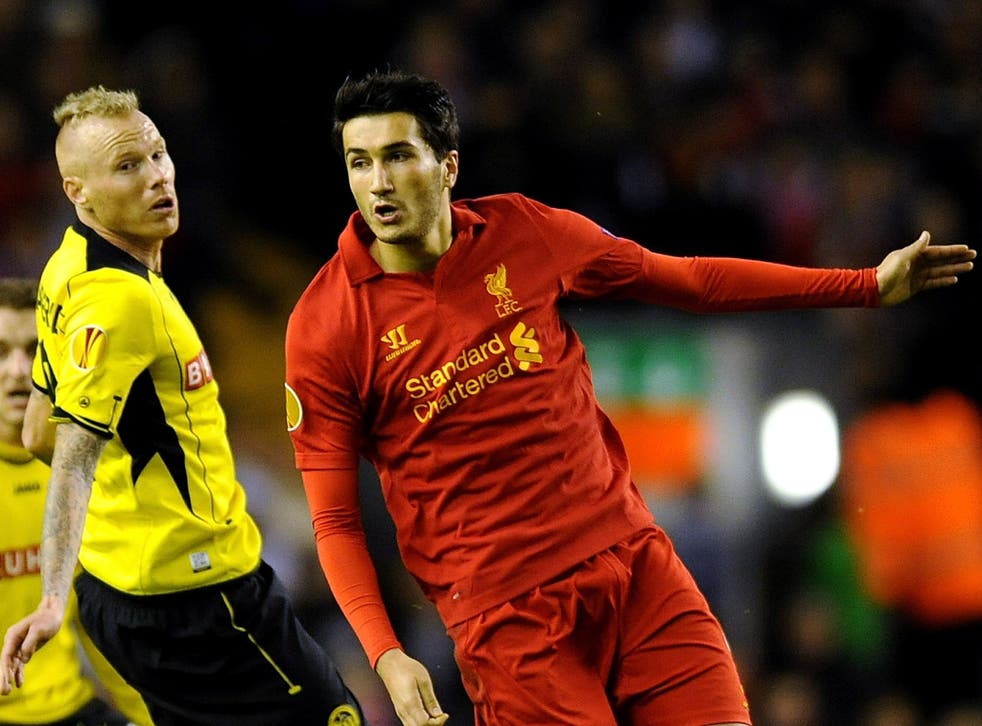 This is an extremely curious case, as Nuri Sahin was an immensely talented midfielder. He won the Bundesliga Player of the Season award in 2010-11, as he played a huge part in Borussia Dortmund’s incredible league triumph. He joined Real Madrid in the summer of 2011, before moving to Liverpool on loan the following year.

He was touted as the Reds’ marquee signing. A rare one at the time. The club was struggling both on the field and in the market, which led to Sahin playing a more attacking role than he was suited to. The Turk started off well at Liverpool, scoring thrice in three days’ space before things went south.

5 key things to know ahead of Liverpool vs. Newcastle

AFCON: Klopp explains how Liverpool will cope with African absentees