The 2021 edition of the Africa Cup of Nations (AFCON) is set to commence on the 9th of January 2022 in Cameroon. This year’s edition of AFCON is an expanded one, with 24 teams participating for the first time in the history of the tournament.

There were major doubts about the tournament being played due to the developing situation with the Omicron variant of COVID-19 that has threatened to cripple football in England. Clubs around Europe have begun to make plans for the absence of their African stars as the teams involved have started announcing their 28-man squads for AFCON.

AFCON looks set to go on despite initial fears

While representing their country in an international tournament like AFCON means a lot to many players, several heavy-hitters will not be part of this year’s AFCON.

Senegalese forward Krepin Diatta is expected to miss out along with a host of other stars due to injury. On that note, here is a list of five of the biggest African stars who will miss out on this year’s AFCON.

Nigerian striker Paul Onuachu has been ruled out of this year’s AFCON after suffering a Grade A hamstring injury in a Belgian Jupiler League match against Royal Antwerp. The lanky 27-year-old scored 12 goals in 18 league matches this season before his injury and was one of Nigeria’s most in-form strikers in Europe. 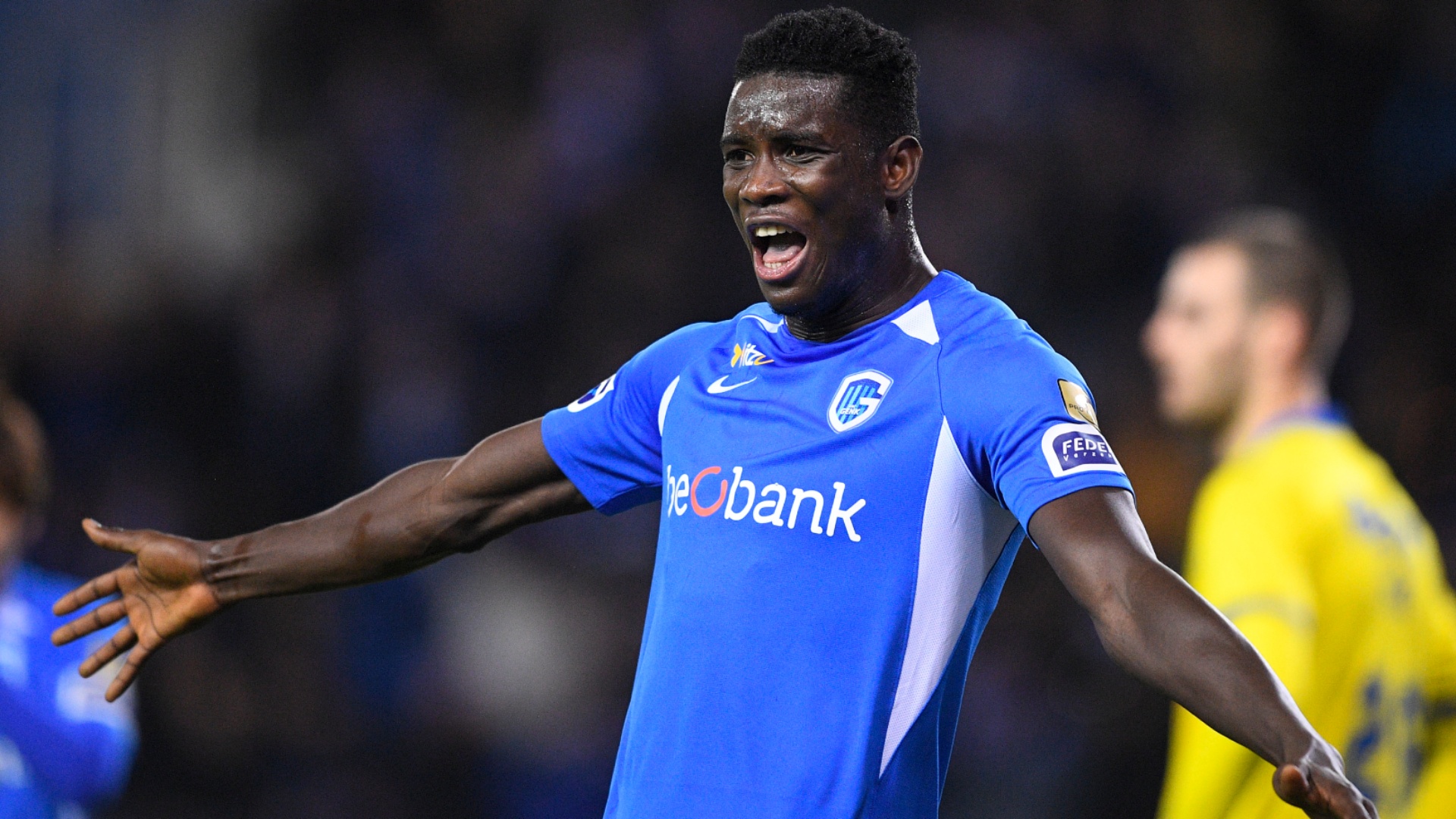 The gangly striker has struggled for consistency in the Belgian league this season after his heroics in the 2020/21 season. Onuachu was the Belgian League’s Player of the Year, KRC Genk’s Player of the Year and the league’s highest goalscorer in 2020/21. The striker will miss the tournament after being ruled out for at least a month.

Nigeria received a boost ahead of AFCON after Napoli striker and their top scorer in qualifying Victor Osimhen recovered sufficiently from a fractured face to make the squad.

34-year-old Ivory Coast forward Gervinho is another star who will play no part in this edition of AFCON. The experienced attacker was excluded from his side’s 28-man squad after he tore his anterior cruciate ligament in October. 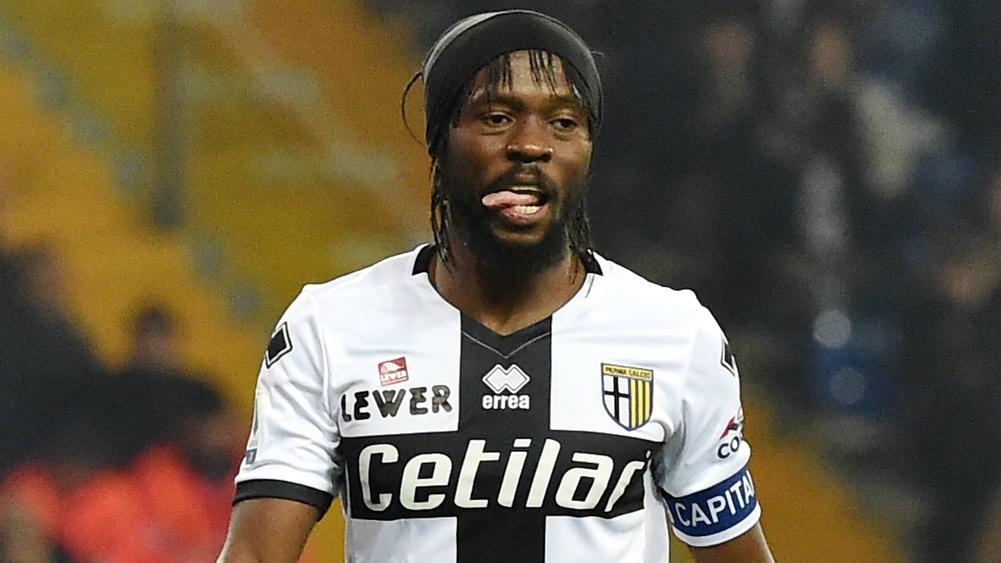 The Ivorian star was playing only his sixth league match of the season for Trabzonspor after his permanent transfer from Parma when he suffered an injury. Gervinho is an established international with Ivory Coast who has played in four AFCON tournaments, including the 2015 edition which they won.

The former Arsenal and Lille star’s experience and leadership is expected to be a big miss for the Elephants as they aim for a first title since 2015.

Liverpool ace Joel Matip is another star who will play no part in this year’s AFCON. The former Cameroon international was excluded from the Indomitable Lions’ squad for AFCON on their home soil. 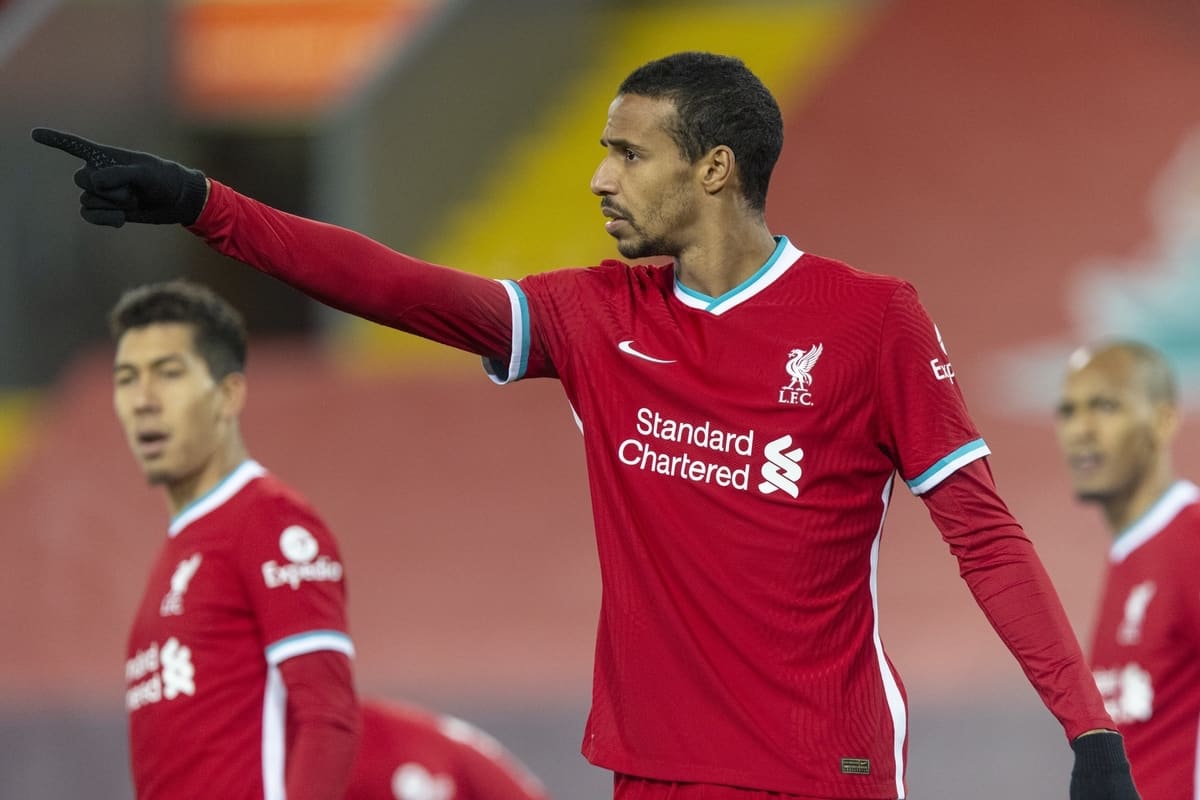 Matip retired from international duty in 2015 without publicly declaring his decision, sparking controversy in Cameroon. The defender was selected for the 2017 AFCON, but he declined the invitation, citing his retirement as the reason. In his absence, Cameroon won the title. Matip was born and raised in Germany and became a full Cameroon international in 2010. He played in the 2010 FIFA World Cup as a teenager, as well as in the 2014 FIFA World Cup.

When quizzed, Matip revealed that he retired as a result of the bad experience he had with the coaching staff and his unhappiness with the national set-up.

Nigeria have another high-profile absentee in Watford midfielder Oghenekaro Etebo. The 26-year old suffered a torn quad injury in a Premier League match against Newcastle United in September. 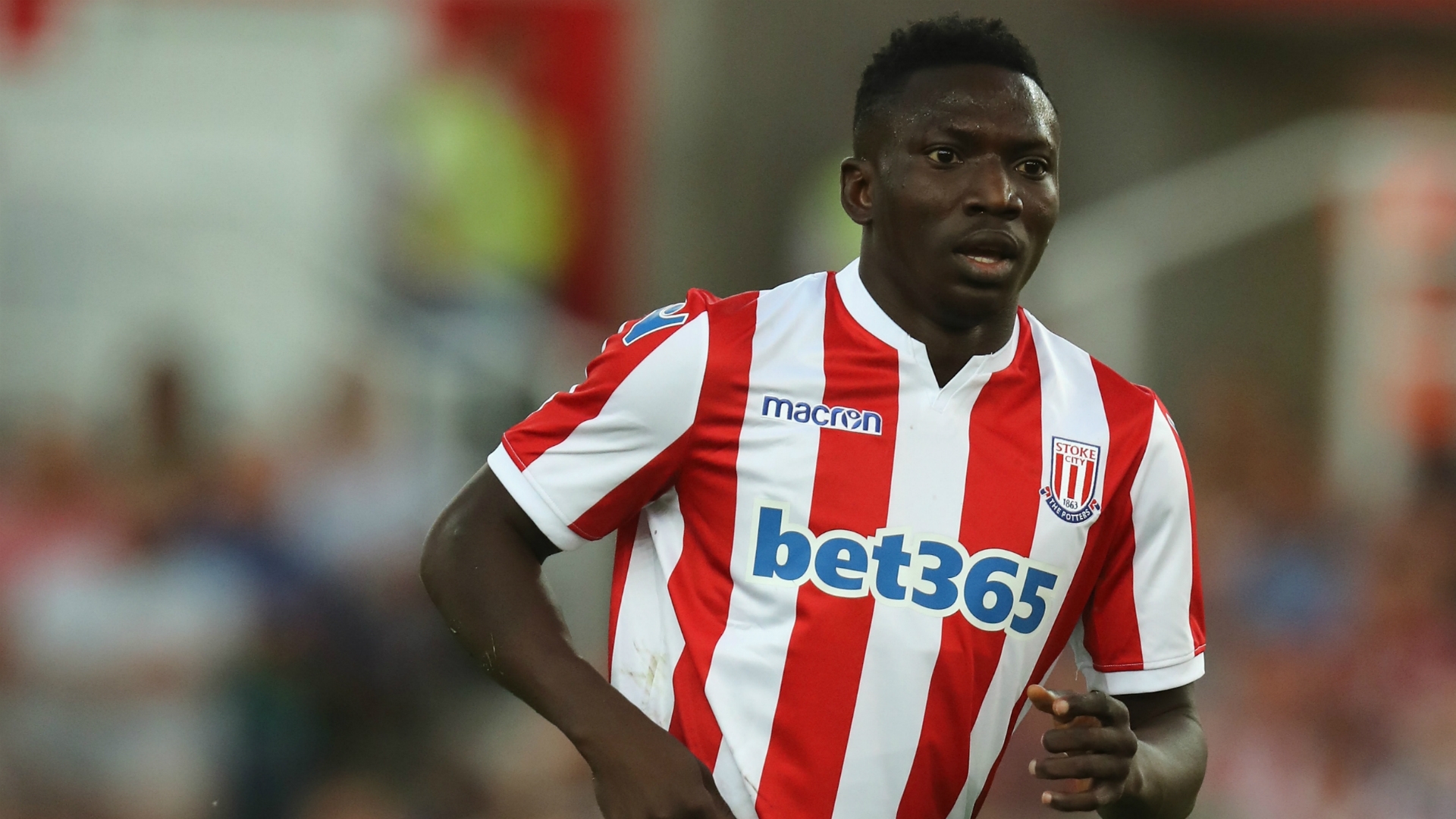 The on-loan Stoke City man made an impressive start to life at Vicarage Road before his unfortunate injury which required him to go under the knife. The all-action midfielder was part of the Super Eagles team that claimed bronze in the 2019 AFCON, and was one of their best players at the 2018 FIFA World Cup.

Etebo has stepped up his recovery program over the past few weeks, but the AFCON tournament is expected to come too soon for the midfielder.

Chelsea’s Hakim Ziyech is the highest-profile absentee from this year’s AFCON. The winger was dropped by Morocco manager Vahid Halilhodzic after a falling out between the pair in June earlier this year.

The left-footed dazzler refused to take to the pitch for a match against Ghana, citing an injury as his reason even though the medical team had passed him fit to play. Ziyech and Halilhodzic engaged in a war of words on social media afterward, with the 28-year-old winger calling his manager a liar. 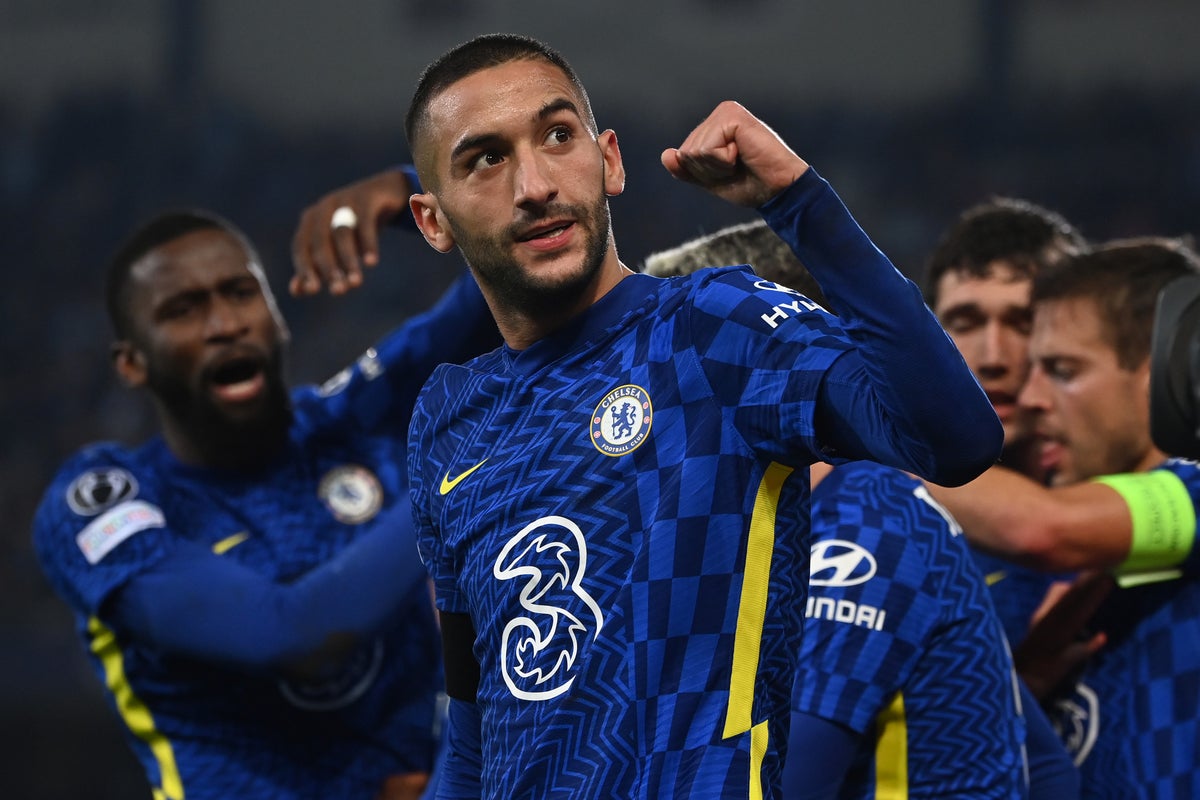 Ziyech was born and raised in the Netherlands but has scored 17 times in 40 appearances for Morocco. The winger has been excluded from the national side since his clash with Halilhodzic, and his omission from the squad in this year’s AFCON is no surprise.

When asked about his decision, Halilhodzic stated that he did not want players with negative attitudes in his team, as it could lead to a problem for him. Ziyech will remain in London with Chelsea while his teammates pursue AFCON glory.